Would you take a test to find your soulmate, or leave romance to fate?

What if there were a scientific test that could accurately identify the person you’d love most in your life? In the not-too-distant future world of AMC’s new anthology series Soulmates, the exam exists — and those who take it rarely get what they bargained for. “In many ways, our show is willfully unromantic,” says co-creator Brett Goldstein. “But at the same time, we think it’s also very optimistic.” Each of Season 1’s six episodes (the show has already been renewed) tells a different story of someone whose life is upended. The premiere is an intimate drama about a happily married woman (Succession‘s Sarah Snook) debating whether to take The Test.

Later, Charlie Heaton (aka Stranger Things‘ Jonathan Byers) stars as a young man who joins a cult that promises to connect him with his dearly departed. Other hours veer into horror and, yes, even romantic comedy.

While the genres change, the questions remain the same. Asks Goldstein: “What would it mean if someone is ‘destined’ for you? Would the relationships before count for nothing? Does true love equal true happiness?” 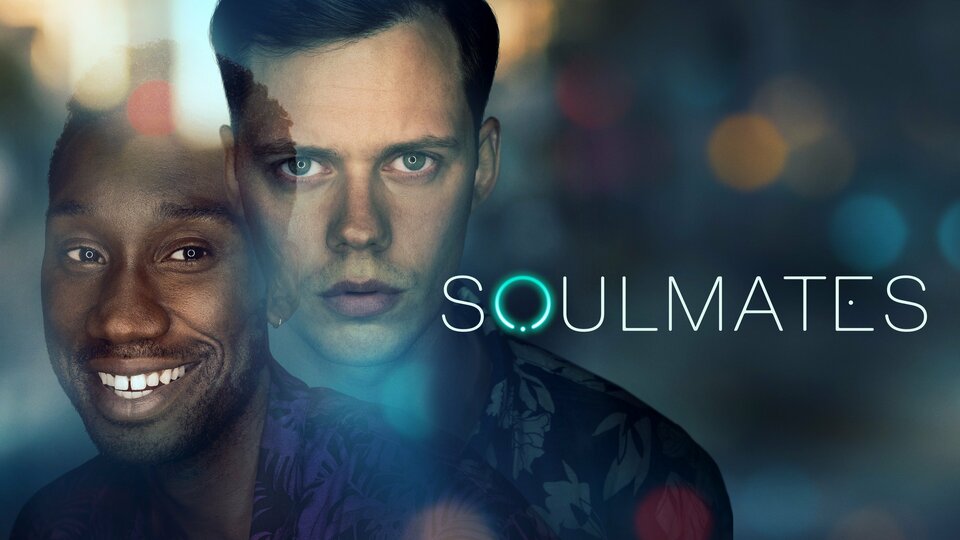