Everything We Know About ‘A Million Little Things’ Season 3

A Million Little Things fans have been waiting since March to see how that major cliffhanger will be resolved in Season 3.

Fortunately, it’s set to return sooner rather than later, but it’s not just one character’s fate we’re eager to see play out. The second season left the group of friends and their relationships in some precarious places.

Scroll down to see everything we know about what’s coming next, including when we could see AMLT back on our TVs and which cast members will be back.

When will Season 3 air?

It’s currently part of ABC’s “fall” schedule. However, it’s unclear when exactly that is since production has yet to begin due to the coronavirus pandemic.

Where did Season 2 leave off?

Eddie Saville (David Giuntoli), after digging into the death of a friend when he was younger, went to a bar and nearly fell off the wagon. However, he chose not to drink and to return home to his wife Katherine Kim (Grace Park) and their son Theo (Tristan Byon). But just as he stepped out onto the street, he was hit by a car. His fate was left up in the air. 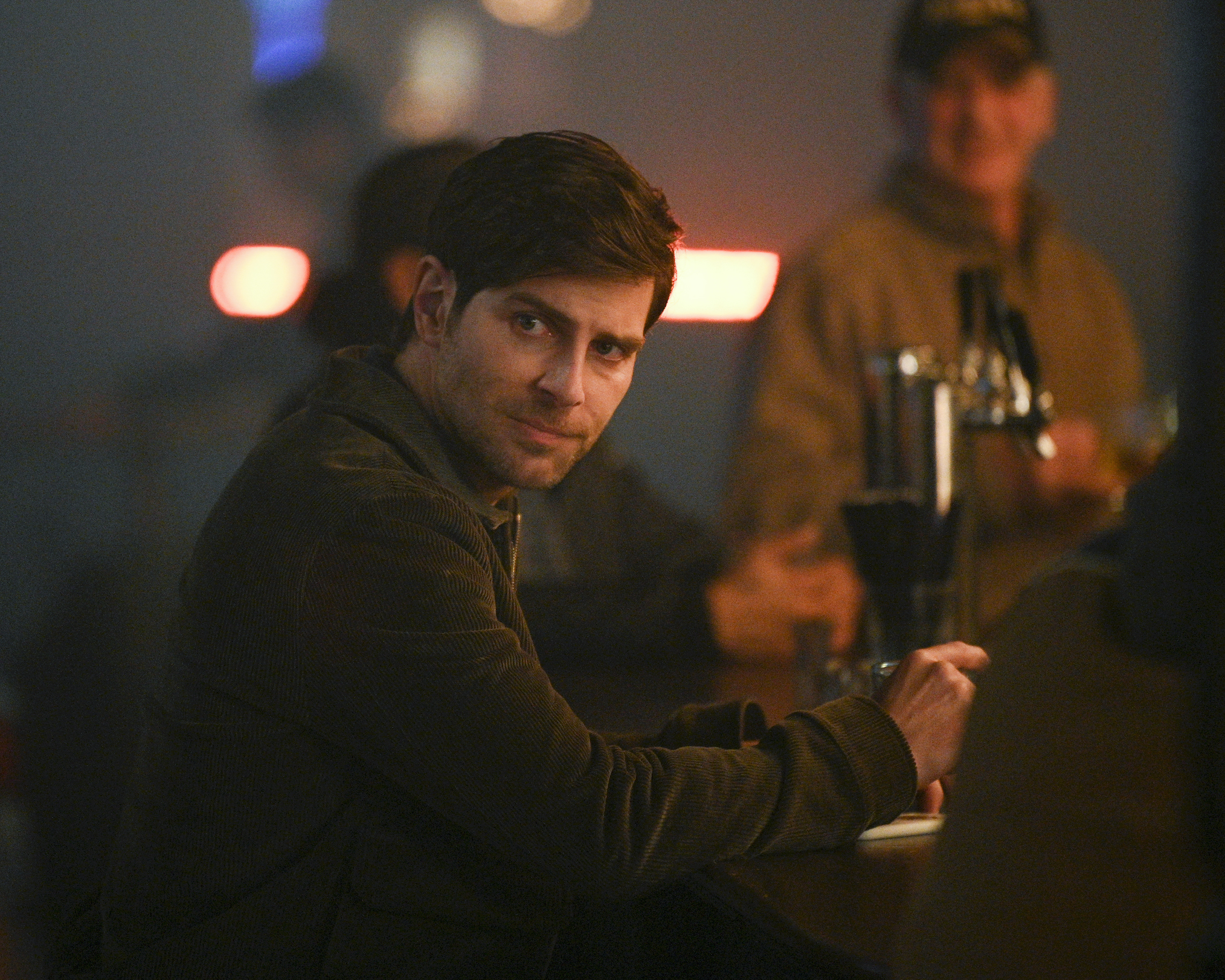 Meanwhile, Rome (Romany Malco) and Regina Howard (Christina Moses) were left heartbroken when Eve chose to keep the baby they were going to adopt, and Regina blamed him for making her want a child after she’d been planning a life without kids.

Plus, just before Maggie Bloom (Allison Miller) left for a year-long fellowship at Oxford, she told ex-boyfriend Gary Mendez (James Roday Rodriguez) only for him to choose new girlfriend Darcy (Floriana Lima).

Executive producer DJ Nash confirmed that “all the main characters from Season 2 are back” on Twitter. However, he did note that’s “either in flashbacks or in present day scenes.” (You’ll recall that Ron Livingston’s Jon Dixon appeared after his death in the series premiere.)

He also revealed that Lima will be returning as Darcy, but we can only speculate what that means for her and Gary’s relationship. After all, she’s also Katherine’s friend. Chandler Riggs may not be back as PJ, the teen we last saw going to get help after standing on the ledge of a roof. “Sadly because of COVID and some quarantine restrictions, I may not be able to have PJ back this season,” Nash shared. “I had a story for him, but some of the plans for the season needed to be tweaked. Hope he will be back visiting the gang soon.”

What can we expect from the characters and relationships?

While Nash won’t reveal any clues about Eddie’s fate, he did tease after the finale that “Katherine and Theo’s life will never be the same.” As for Rome and Regina’s marriage, it’s a question of, “How do you move on?” Losing the baby is also already affecting her friendship with Delilah (Stephanie Szostak), who has kids. Regina “now has to find a way to move on, [and] her most trusted resource, her best friend Delilah, may not understand,” the EP said.

And while Gary and Maggie may be broken up and she may be at Oxford, “we’re setting [them] up to have the most potential they’ve ever had to end up together,” with this time apart to figure out who they are, Nash previewed.