Host (streaming on Shudder): Perhaps not recommended for those already experiencing screen fatigue, but otherwise a clever and spooky twist on Zoom culture gone awry, this compact film (at an hour, befitting Zoom’s time limits) from director Rob Savage (Dawn of the Deaf) was completely shot by the actors in their own homes, including some startling special effects and stunts. The set-up is simple and classic: friends in quarantine gathering via Zoom for a remotely conducted séance as a lark. But when the spiritual medium’s Internet goes down just as they seem to have made a spectral connection, it’s no longer a joke. Host builds suspense in the style of the Paranormal Activity films, strictly limiting point-of-view through laptop screens as the danger signs escalate. You may find yourself leaning into your own screen (TV or computer), and don’t be surprised if you jump a few times. 'The NBA Bubble might be the safest place on Earth,' the basketball great says ahead of the season's return on Thursday, July 30.

NBA Basketball (6:30/5:30c, TNT): Let’s hope the relaunch of the pro basketball season goes more smoothly within its bubble than what Major League Baseball’s truncated season has lately endured. The regular season picks up with the Utah Jazz taking on the New Orleans Pelicans at Orlando’s Wide World of Sports complex. Followed at approximately 9/8c with an L.A. showdown between the Clippers and Lakers.

'How to Be an Antiracist' author Ibram X. Kendi will be among her guests in this topical series.

The Oprah Conversation (7/6c, 4/PT, Apple TV+): When Oprah Winfrey speaks, everyone listens. A new series features the queen of talk in conversation with newsmakers, world leaders and artists in their prime. Her first subject: author of How to Be an Antiracist and professor Ibram X. Kendi, director of the Center for Antiracist Research at Boston University. He and Winfrey will speak with white readers confronting their own racism. Frayed (streaming on HBO Max): The title of this six-episode comedy import refers to Londoner Simone Burbeck, played by creator/writer Sarah Kendell. Simone has it all in 1988, until she doesn’t, and when she is suddenly and scandalously widowed to raise two teenage children alone, she discovers she’s also broke. Which sends this crew back to her family home in Australia, where it turns out Simone isn’t even her real name. As her kids adjust to life Down Under with a woman they now know as Sammy, the fish-out-of-water comedy is just beginning.

Inside Thursday TV: Hulu helpfully reminds us that today is National Cheesecake Day — you mean every day isn’t? — which is as good a reason as any to binge on episodes from any or all seven seasons of the sitcom classic The Golden Girls… Also streaming on Hulu: In My Skin, a British coming-of-age comedy from Wales. Gabrielle Creevy, winner of a 2019 BAFTA Cymru best actress award, stars as 16-year-old Bethan, who tries to shield her chaotic home life with a bipolar mother from her friends, adding to the anxieties of adolescence… Olympian Greg Louganis, who knows something about water, and Steve Guttenberg are guest judges on ABC’s slapsticky Holey Moley (8/7c)… In Food Network’s spinoff Restaurant Impossible: Back in Business (9/8c), Robert Irvine returns to restaurants previously featured on the show, providing aid to eateries who have been affected by the pandemic. 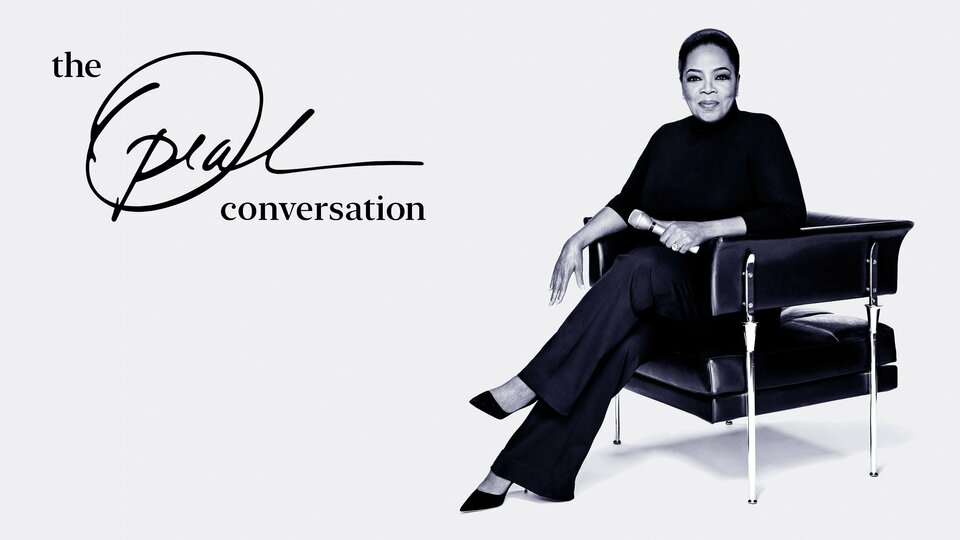