Worth Watching: An Animated ‘Blacklist’ Finale, CBS ‘On the Front Lines,’ Hulu’s ‘The (Not-So) Great’

The Blacklist (8/7c, NBC): Already one of TV’s more animated crime thrillers, The Blacklist‘s premature seventh-season finale becomes literally animated when the action occasionally transitions into graphic novel-style illustrations. When production was shut down midway through filming this 19th episode, in which the Task Force seeks the thuggish “Kazanjian Brothers,” the producers opted to finish the uncompleted portions with animation, as the actors delivered dialogue recorded from their homes. Voila! Red Reddington (James Spader) is once again a comic-book antihero. Production shut down in the middle of filming Episode 19 of the season.

Bravery and Hope: 7 Days on the Front Line (9/8c, CBS): While the nation considers a tentative reopening, some areas more quickly than others, a CBS News crew (wearing protective gear) witnesses first-hand just how bad a pandemic can get in a timely documentary filmed over a week at Montefiore Medical Center in the Bronx. It’s the largest hospital in New York City’s hardest-hit borough, which at the time of filming was dealing with nearly 700 patients, 80% diagnosed with COVID-19. (Though 70 patients died during the week of filming, more than 300 recovered, which is why Hope figures prominently in the title.) The special follows health-care workers as they risk their own safety to save the lives of their patients — feats more than worthy of the resounding sounds of applause and cheers resonating through the streets of the city every evening at 7 pm. The Great (streaming on Hulu): Billed as an “occasionally true story,” this tiresome and as-bloated-as-Netflix historical satire from Oscar nominee Tony McNamara (The Favourite) stars a splendid Elle Fanning as the future Catherine the Great. Her romantic arrival in Russia as a young royal bride is spoiled when she quickly realizes what a sadistic vulgarian her emperor husband Peter (Nicholas Hoult) is. The slapstick is brutal, and the modern colloquialisms rarely as funny as Peter, and the filmmakers, think they are. Fanning grounds the series in her believable disgust, disappointment and contempt, which builds into a determination to rid Mother Russia of its least favorite son. This might have made a spirited movie. As a sluggish 10-hour folly, The Great is more of a grind.

'Ramy' Season 2, 'The Great' and more arrive on the platform this month.

Basketball County: In the Water (9/8c, Showtime): NBA star Kevin Durant is among the executive producers of a documentary set in Prince George’s County, Maryland, where he and an unusually large number of pro basketball notables grew up and honed their gifts. Since the turn of the century, the county has produced some 25 NBA players and more than a dozen WNBA stars, several of who share their memories of the legacy of this D.C. suburb and its successful basketball programs. Plus, she discusses her podcast 'Giving It Up for Less,' the show's finale and the return of 'She-Ra.'

Inside Friday TV: Among the many virtual commencement ceremonies honoring this year’s graduates is an all-star streaming event available on Facebook Watch: #Graduation2020: Facebook and Instagram Celebrate the Class of 2000 (live at 2 pm/1c, 11 am PT). Oprah Winfrey delivers the commencement address, Miley Cyrus performs “The Climb,” and dozens of celebrities will participate in the celebration, hosted by The Office alums Mindy Kaling and B.J. Novak… You’d recognize his voice as that of Disney cartoon icons Goofy and Pluto, but in the Disney+ series It’s a Dog’s Life with Bill Farmer, the legendary voice actor steps into the spotlight to travel the country meeting accomplished canines. In the opener, he goes to sea alongside a dog with a nose for whale poop, then off to visit a sheep-herding pooch… Also streaming: the final season of Netflix’s acclaimed animated series of female empowerment and diversity, She-Ra and the Princesses of Power… The Neighborhood‘s Cedric the Entertainer hosts CBS’s The Greatest #StayAtHome Videos (8/7c), a complication of humorous and inspiration home videos recorded during these trying times of quarantine. For each video selected, CBS will make a donation to a charity of the participant’s choice. 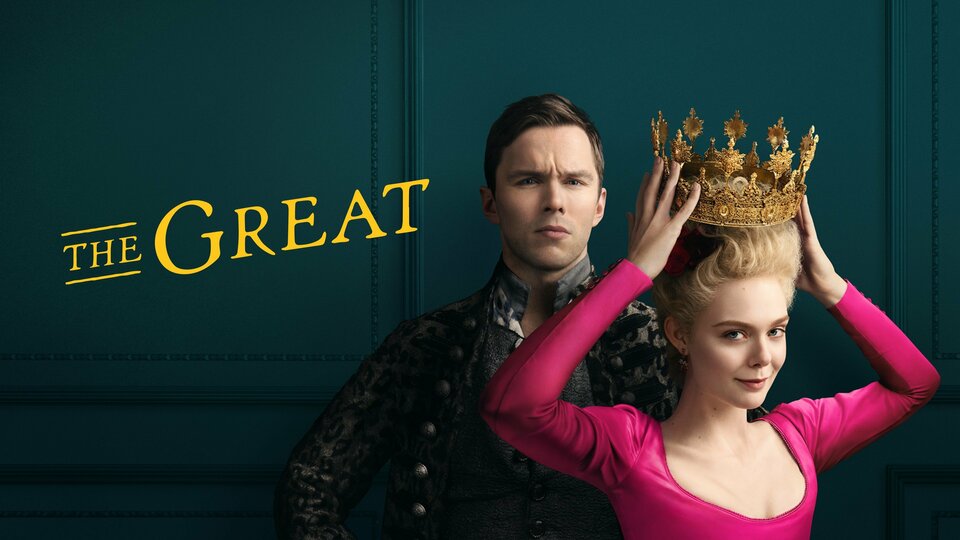