Top Chef (10/9c, Bravo): Restaurants: What would we do without them? (Recent weeks have made that all too obvious to many.) And what would Top Chef do without “Restaurant Wars?” It’s the dramatic high point of any season, especially a high-stakes all-star one like this. In a highly anticipated, and naturally “supersized” episode, teams will have only 48 hours to shop, cook, design and prepare menus for pop-up restaurants based on last week’s two winning concepts: Kevin’s family-style Southern restaurant, Country Captain; and Gregory’s Haitian-influenced Kann. Teams are judged not only on how the kitchen operates and the quality of food but on the always-hectic front of house. High drama is the main course, and that’s why we watch.

Blindspot (9/8c, NBC): Returning for its fifth and final season, the action thriller opens in the aftermath of the cliffhanger, in which a drone strike destroyed a safe house in Iceland with Jane’s (Jaimie Alexander) team inside. She’ll barely have time to deal with the fallout before her next assignment, from an unknown ally, sends the tattooed lady on a rescue mission to rescue computer whiz Rich Dotcom (Ennis Esmer) from a CIA black site. To accomplish this, she’ll need an assist from an old rival, Sho Akhtar (Ajay Naidu). The NBC drama returns on April 30.

Tommy (10/9c, CBS): Embattled L.A. police chief Abigail “Tommy” Thomas (the always-terrific Edie Falco) may learn her fate, as she fights back against efforts within her department and the city government to have her removed from office. Sexism, cronyism, murderous corruption, even homophobia: all are at play here. But Tommy already has had its walking papers handed to it, as it was left off the long list of shows CBS has renewed for next season. Nice knowing you, Tommy.

The Good Fight (streaming on CBS All Access): A wild episode of the unfettered legal drama puts the firm back in the gossipy crosshairs. The occasion: a disgruntled ex-employee (Elementary‘s Jon Michael Hill) writes an incendiary satirical play — remember going to plays? — that literally exposes an outraged client, while portraying many of the top lawyers in a less than flattering light. (Some are amused, most aren’t.) While Diane (Christine Baranski) continues investigating the “Memo 618” conspiracy, which is resulting in cases mysteriously disappearing from the court dockets, she clashes with a new head of litigation (Raul Esparza). High-class entertainment. Celebrity Watch Party (Fox, 8/7c): We’ve seen plenty of celebrities talking, or performing, from home during the pandemic, and Fox’s new reality time-filler exploits the trend in a format copied from the U.K.’s Gogglebox. Watch Party peeks inside the home of celebrities — Rob Lowe, Meghan Trainor, Joe Buck, Raven-Symoné and Steve Wozniak are among the first batch of guinea pigs — as they film themselves reacting to the most outrageous and exciting things they’ve been watching on TV. Yes, we’ve now been reduced to watching stars watching TV. (Aren’t there any good reruns on?) Go inside celebrities' homes as they and their families react to the week's most interesting TV shows.

Inside Thursday TV: A juicy-sounding melodrama, billed as Australia’s answer to Desperate Housewives, begins streaming weekly on Sundance Now. Bad Mothers (great title) is the name given to an ad-hoc group of suburban moms who rally around local doc Sarah (Tess Haubrich) when her husband is arrested for the murder of her best friend (guest star Melissa George), with whom he was having an affair… Also from Australia, on the Topic streaming service: Lambs of God, a Gothic drama starring Essie Davis (Miss Fisher’s Murder Mysteries) and The Handmaid’s Tale‘s Emmy-winning Ann Dowd. The four-part series is set in the remote Order of St. Agnes, where the island enclave housing the last three nuns is threatened by a young priest who aims to sell the estate… Schitt’s Creek‘s fabulous Catherine O’Hara takes over the hot seat in ABC’s Who Wants to Be a Millionaire (8/7c), playing for Upward Bound House… In the penultimate episode of ABC’s lurid How to Get Away with Murder (10/9c), the trial of Annalise Keating (Viola Davis) begins. 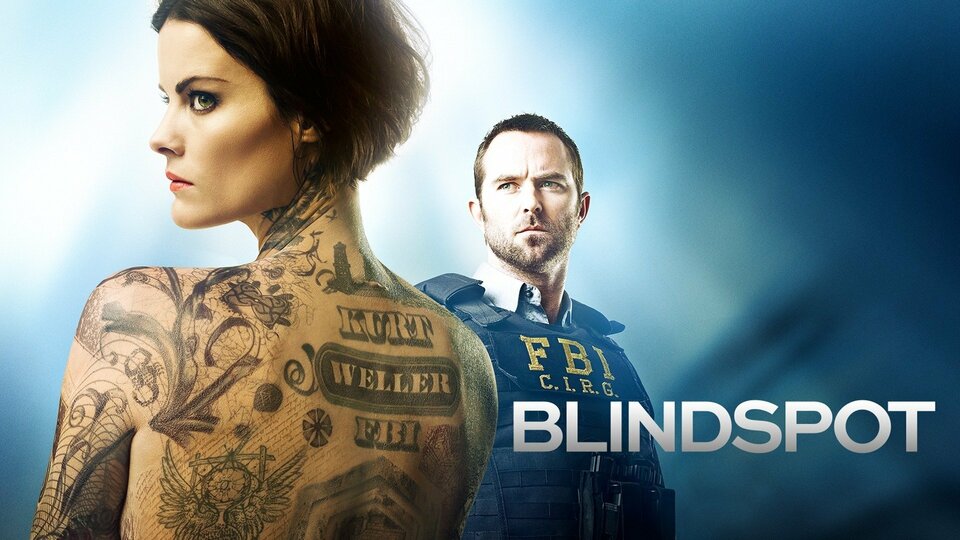 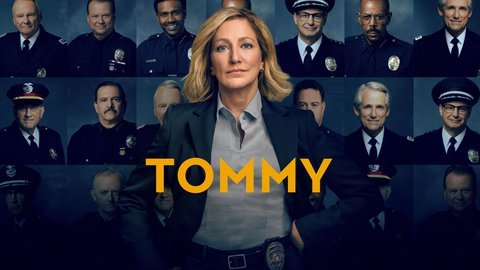