After an investigation into an accusation of workplace misconduct on the set of the Showtime series, SMILF, ABC Studios has cleared the show’s creator Frankie Shaw, according to The Wrap.

Shaw was investigated after actress Samara Weaving — a series regular — complained about how her sex scene was handled by the showrunner. Weaving reportedly spoke to the director and fellow series regular Rosie O’Donnell about the issue at the time. Weaving was then reportedly told she and scene partner Miguel Gomez — who plays her boyfriend Rafi — could do it in their underwear. O’Donnell was the one who made executives at ABC Studios, which produces the show, aware of the complaint and an HR investigation ensued.

Weaving has since been released from her contract and her character Nelson Rose will not appear in the third season, if the show is to be renewed.

The Hollywood Reporter first reported the news that Shaw was being investigated for allegedly mishandling sex scenes and “separating writers by race.” Shaw denied the accusations in a statement: “I work daily to create an environment in which everyone should feel safe, and in which I can continue to grow as a leader and manager. I am now and always have been open to hearing and addressing all concerns and issues that fall within my control. It pains me to learn that anyone felt uncomfortable on my set. I sincerely hope we can work together to resolve any and all issues, as I am committed to creating a workplace in which all people feel safe and heard.”

ABC Studios also released its own statement and confirmed it is “committed to a safe work environment, and when we are made aware of issues we address them appropriately. Complaints were brought to our attention after season two production wrapped, and we are investigating. We will take appropriate steps going forward if season three is ordered.”

Meanwhile, Deadline reports the series is still scheduled for its Season 2 premiere date next month. 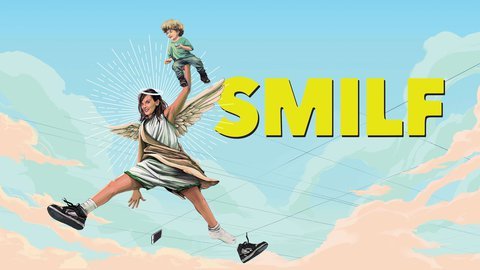