‘This Is Us’ Finale, ‘Rise’ and ‘For the People’ Premiere, Ricky Gervais on Netflix

This Is Us (9/8c, NBC): For a change of pace, NBC’s four-hanky phenom wraps its second season promising tears of joy. The kind you experience at a wedding, especially one as life-altering as the union of Kate (Chrissy Metz) and Toby (Chris Sullivan), who we’ve been rooting for since they met in Season 1. The network’s promotional teaser has fans buzzing at the vision of Milo Ventimiglia in old-man makeup, apparently giving his blessing from the great beyond. As we like to think long-departed parents do on such happy occasions. Pearsons, you’ll be missed. 'This Is Us' Finale: How Is an Old Jack Pearson at Kate's Wedding?

The Pearson patriarch appears gray-haired in the finale preview.

Rise (10/9c, NBC): NBC is all about the feelings, and hopes to replicate the success of This Is Us in a new musical drama that combines elements of Glee and Friday Night Lights. The latter sets the tone, as a burned-out English teacher (Josh Radnor) in a struggling Pennsylvania steel town lobbies to bring new life to the high school’s drama department by staging the controversial Spring Awakening. (Read the full review.) 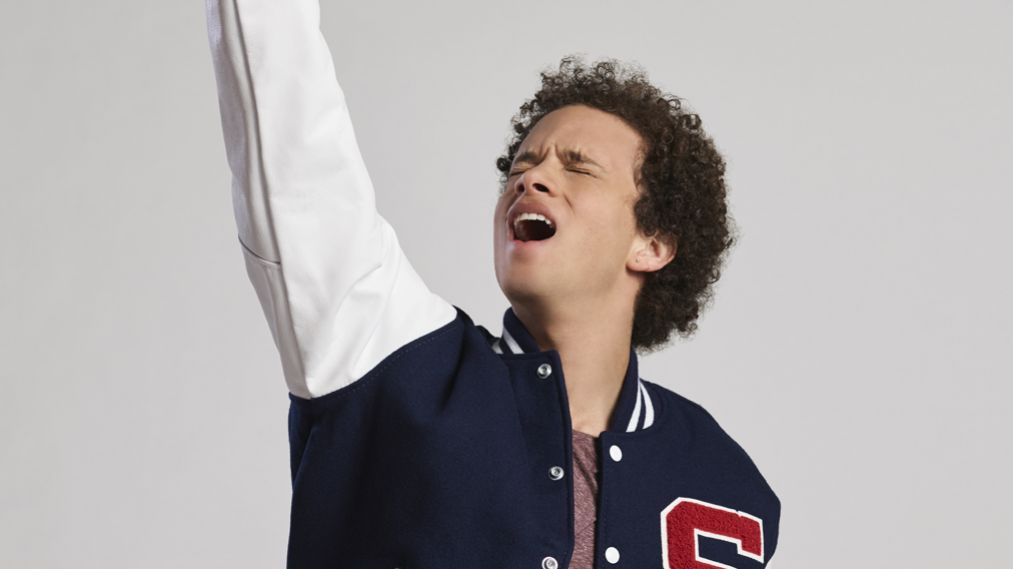 Students and teachers in a small town fight for their right to...belt out show tunes.

For the People (10/9c, ABC): Remember when the core regulars of Grey’s Anatomy were overeager newbies at the start of their professional lives? This slick but overstuffed legal drama from the Shondaland factory hews to that formula, introducing six exceedingly ambitious (and occasionally oversexed) young lawyers joining the high-profile U.S. District Court for the Southern District of New York, hereafter known as “The Mother Court.” Half are Assistant U.S. Attorneys (prosecutors), the other half public defenders, and always the twain shall meet in court. Overwritten yet also simplistic in its preachy approach to law, People even patronizes most of the grown-ups, including Ben Shenkman and Hope Davis as their respective win-at-all-cost bosses. (Anna Deavere Smith is the wonderful exception as Tina, the stern court clerk.) Susannah Flood as the all-business AUSA Kate Littlejohn is the early standout in the ensemble, although I suspect it won’t be long until the show softens her edges as well.