WATCH: ‘UnREAL’ Is Back With More Fights, Shirtless Men, and Drama

Lifetime’s fan-favorite series, UnREAL, returns with its third season and the drama keeps getting more intense. Shirtless scenes, make out sessions, and backstabbing contestants galore, UnREAL proves that sometimes the best stories have already been told.

Taking their inspiration from The Bachelorette, Season 3 follows Everlasting‘s first “suitress” Serena (Caitlin FitzGerald) as she navigates the trials and tribulations of reality TV dating. Producers Rachel Goldberg (Shiri Appleby) and Quinn King (Constance Zimmer) are there to guide her, but also want strong ratings this season. And if previous season are any indication, both women are out to do whatever it takes to bring in viewers. 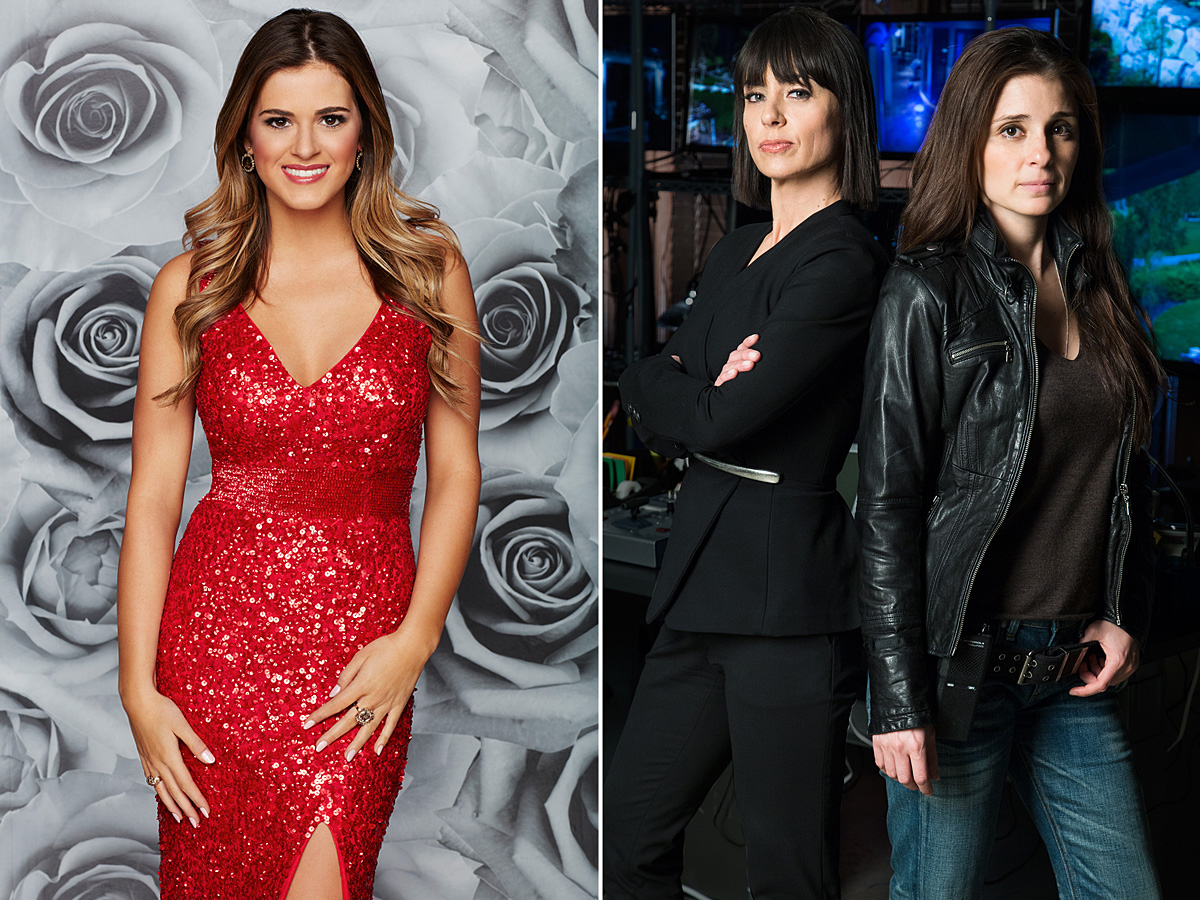 Can you get into the Lifetime drama and still be a fan of ABC's reality franchise?