Superhero collective The Awesomes have been saving the world—only occasionally from perils of their own making—since Mr. Awesome (Steve Higgins) founded the superhero outfit in the 1940s. Mr. Awesome’s slightly-less-super son Prock (Seth Meyers, also a co-creator) has headed up the team since Season 1 of Hulu’s The Awesomes, but that doesn’t necessarily mean he’s got a firm handle on leadership, three seasons later.

And now Prock and Co. are set to face an enemy none of them could have prepared for: Mr. Awesome himself. Thanks to a botched blood transfusion at the end of Season 2, Mr. Awesome is now evil, and nemesis Dr. Malocchio (Bill Hader) is a do-gooder. We’ve got the exclusive trailer and key art for the Season 3, which premieres on Hulu Tuesday, September 8—with a whole lot of “Sea Man” jokes.

Watch the exclusive Season 3 trailer above. 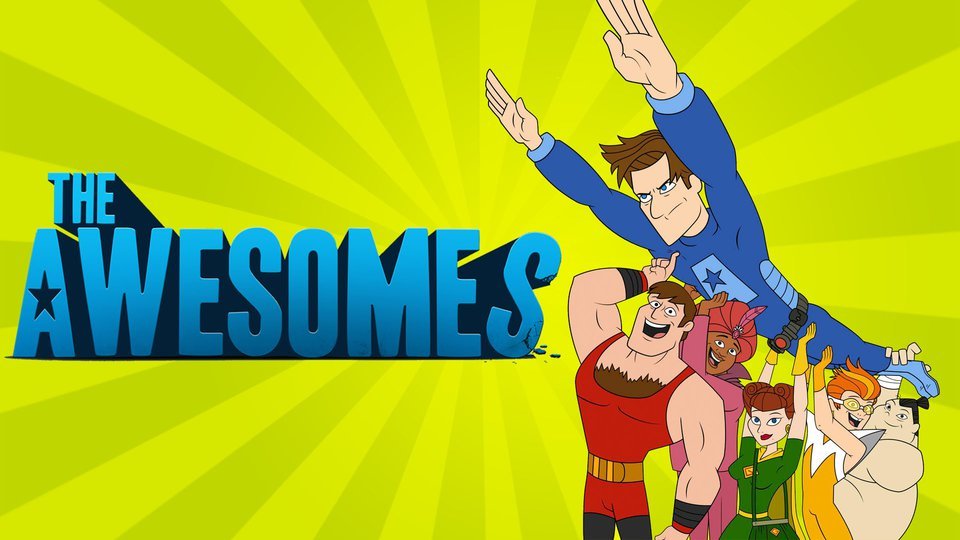 The Awesomes where to stream