As art imitates life, writers have adapted some of the most interesting real-life stories and events for the small screen. Although there are a handful of shows in this genre that have flopped—such as Netflix’s Girlboss, which was based on the story behind the NastyGal fashion brand—there are several other series worth taking the time to watch. Here are five of them: Ryan Murphy’s American Crime Story dramatized true-crime anthology series kicked off in 2016 with this first season that depicted the 1995 O.J. Simpson murder trial. Simpson, played in the series by Cuba Gooding Jr., was charged with the murder of his ex-wife Nicole Brown and Ron Goldman. More than 5 million viewers tuned in to the pilot, which can be credited to American Horror Story’s acclaimed Murphy, who directed the episode. The writing and dramatization of the trial were commended but also critiqued by the individuals involved in the case. The People v. O.J. Simpson won nine Primetime Emmy Awards, including Outstanding Limited Series. Among all the TV and film adaptions of this murder case that captivated the nation, this series is one of the best. This 1980s-set sitcom that ran on UPN and The CW from 2005-09 is based on comedian Chris Rock’s life growing up in Brooklyn and features narration by Chris Rock himself. The show pulls directly from Rock’s life; for instance, both the main character Chris and Rock himself were bused to schools that were predominately white, leading to bullying and harassment. Chris’ father is a truck driver, like Rock’s father in real life. The series finale mimics Rock’s life as well, where Chris drops out of high school and takes the GED. For a comedy that’s innovative and challenges stereotypes, Everybody Hates Chris is a show that you need to put on your list, and you can catch reruns on Up, Fuse or VH1. This Netflix show deserves every piece of praise it has received since its premiere in 2013. OINTB set a new precedent for what fans expect in dramas with its complex characters, writing and startling twists. The premise of the show and main character Piper Chapman’s backstory are based on Piper Kerman’s memoir Orange Is the New Black: My Year in a Woman’s Prison. Whereas the memoir is told from the perspective of an upper-class woman experiencing adversities and degrading situations in prison, the show goes beyond that and depicts women from different economic, social and cultural backgrounds. As Netflix’s most-watched original series, most would say this show is worth every minute watching. Jonathan Rhys Meyers (Bend It Like Beckham, anyone?) plays a young King Henry VIII in Showtime’s 2007-10 drama The Tudors, a historical fiction series based on the most dramatic king of the Tudor dynasty. It takes a second to believe that most events that happened on the show were true, including the Henry’s six wives, executions and obsession with power. The show was well received during the time it aired, and the cast received much praise for authenticity—specifically breakout star Natalie Dormer, who played Anne Boleyn (and went on to play Margaery Tyrell for a few seasons in Game of Thrones). If you’re looking for a period drama to get addicted to and that’s also available on Netflix, The Tudors is your match. Food personality and author Eddie Huang‘s book Fresh Off the Boat: A Memoir inspired this hit ABC sitcom, which debuted in 2015 (Season 4 premieres this fall). Fresh Off the Boat is the first American sitcom starring an all-Asian-American family to air on network primetime since Margaret Cho’s All American Girl in 1994. In the show, the protagonist, Edwyn “Eddie” Huang (Hudson Yang) struggles to find his identity as his love for hip-hop and African-American culture clash with his Taiwanese roots when his family moves from Washington, D.C., to Orlando. Huang’s affinity for cooking is not prominent in the show, but his real-life father’s restaurant has a presence on the show as his fictional father’s midwestern-themed restaurant named Cattleman’s Ranch. Fresh Off the Boat is just the beginning of more Asian representation on TV and has received much praise for replacing Asian stereotypes with truthfulness and a fresh take on the American family. 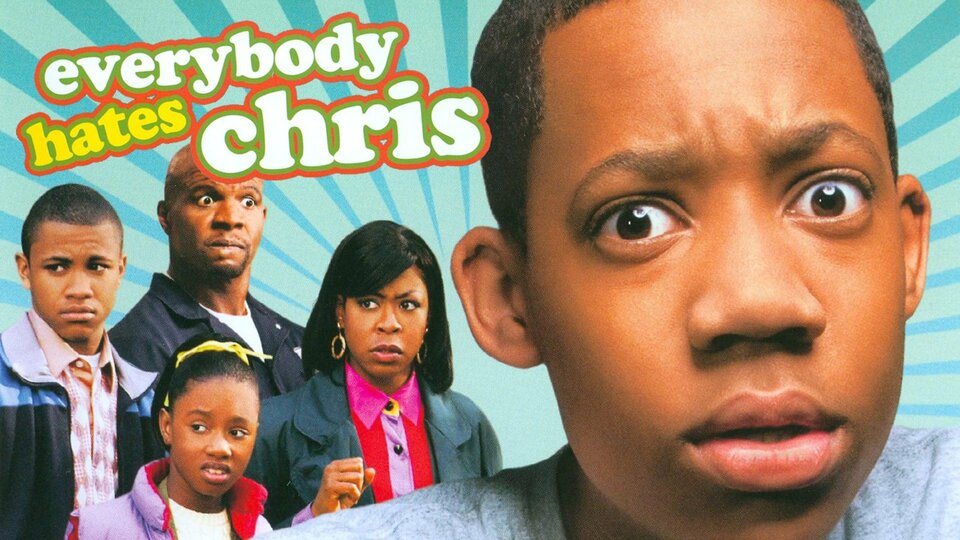 Everybody Hates Chris where to stream 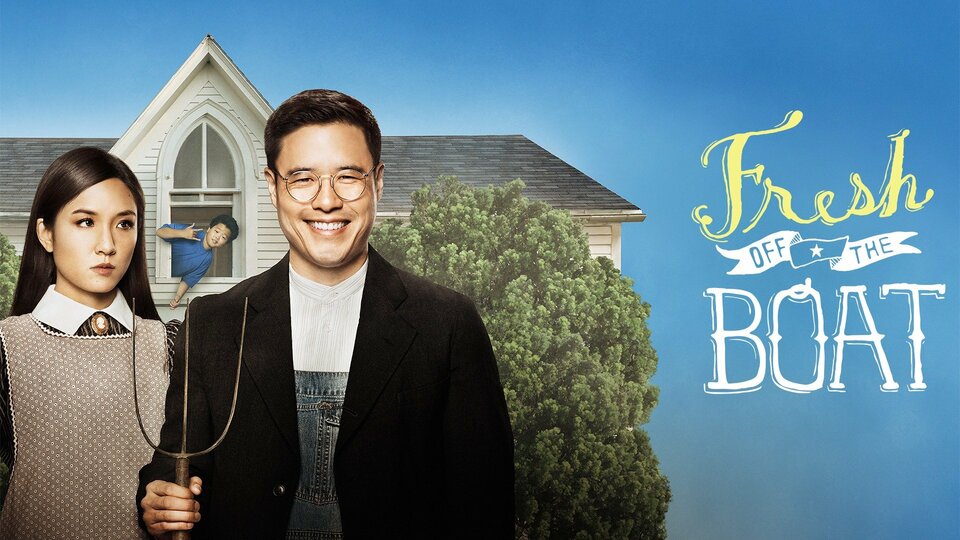 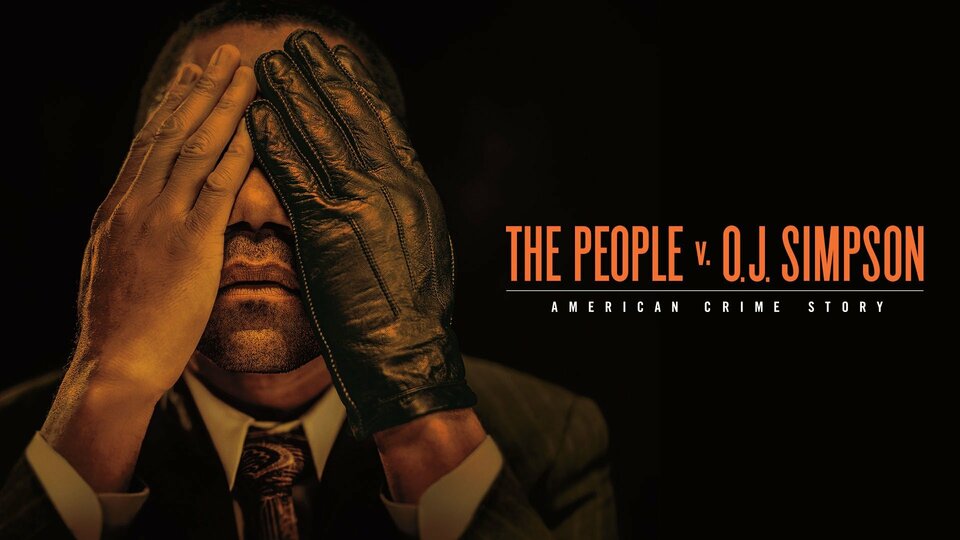 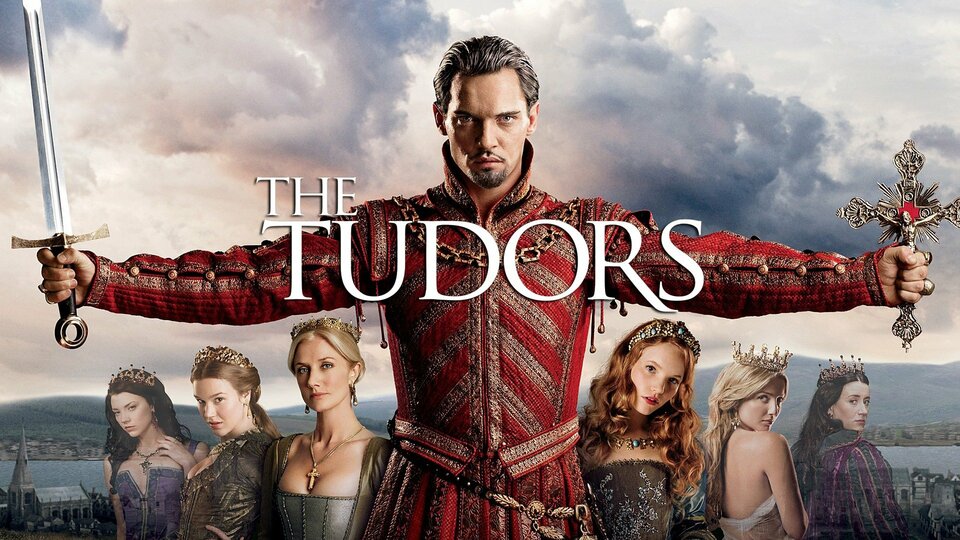 The Tudors where to stream