Maya Erskine and Anna Konkle‘s Hulu comedy series PEN15 is set to wrap up with its second season, the final episodes of which land on the streamer on December 3.

According to Variety, a Hulu representative stated that Erskine and Konkle “feel the story they wanted to tell has come to an end with the upcoming second half of Season 2.”

PEN15 premiered on February 8, 2019, and follows the trials and tribulations of Erskine and Konkle during their middle school years. The actresses play versions of themselves as 13-year-old outcasts, while the rest of the cast is made up of actual 13-year-olds. The show received critical acclaim and an Emmy nomination for outstanding comedy series.

The first half of the second season premiered on September 18, 2020 — the season was split into two parts due to the pandemic causing production delays. In August, the show aired an animated special made during COVID-19 lockdowns.

Erskine and Konkle previously told Rolling Stone that the intention was to strictly focus on the seventh grade, with a planned three-season arc. However, the production process became much more difficult due to the coronavirus pandemic. But this doesn’t mean that PEN15 is gone forever.

“Hulu will continue to leave the door open for more PEN15 in the future and look forward to working with [Erskine and Konkle] again,” the Hulu representative told Variety. 7 Hilarious 'Pen15' Moments That Will Also Make You Cringe

Before the Hulu comedy returns with seven new episodes, relive why the series makes you smile and cringe. 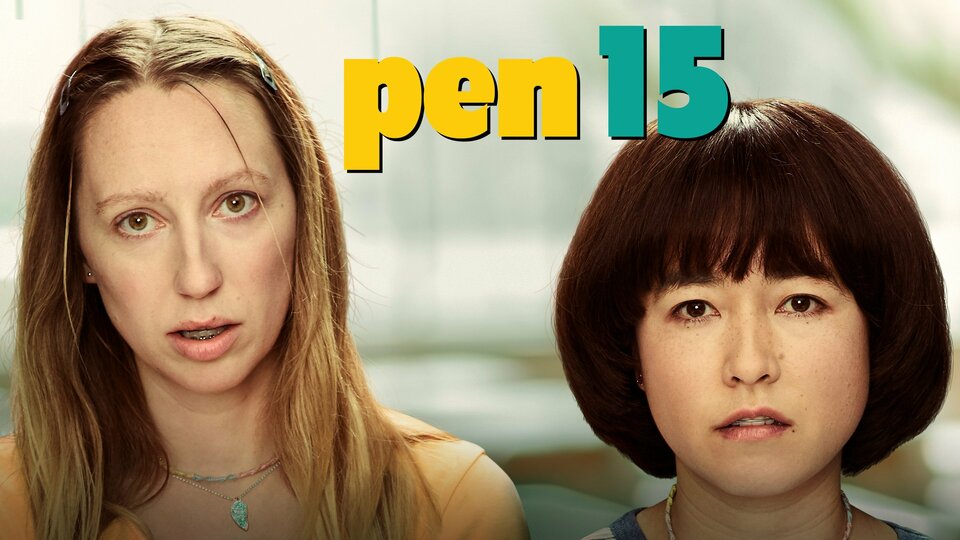 PEN15 where to stream