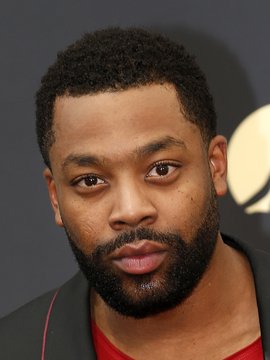 LaRoyce Hawkins is a television, film, and theatre actor. Born and raised in Harvey Illinois in the Chicago South Suburbs. He was raised by his mother Leah Bradley and his father Leonard Hawkins.LaRoyce attended Thornton High School where he first became interested in acting and stand-up comedy. He attended Illinois State University on a full tuition scholarship where he majored in Acting.A native Chicagoan, LaRoyce spends his time off screen in his community speaking in middle schools and high schools, mentoring and inspiring students who share the same obstacles he did.He got his first role playing Art Baker in the major motion picture The Express. From there he made powerful television appearances on such series as House of Payne, Detroit 187 and UnderEmployed. He landed his first big television role as a series regular of the Dick Wolf series, Chicago PD and recurs on Chicago Fire and Mark Wahlberg's HBO show, Ballers.