The hit comic book series about the Union of Justice, old-school superheroes battling modern problems, jumps from page to stream in Netflix’s Jupiter’s Legacy. If leading man Josh Duhamel isn’t enough to draw you in for the May 7 series premiere, how about this? Jupiter grounds the costumed action with bursts of gut-punching family drama by focusing on the resentful kids (Andrew Horton and Elena Kampouris) of legendary heroes the Utopian (Duhamel) and Lady Liberty (Leslie Bibb).

Along with a main plot that sees members of the Union at odds over whether they have an outdated code (no killing or governing allowed!), flashbacks to the 1920s and ’30s tell the origin story of how the core team attained their superpowers. And it’s bananas. In an early twist, it’s revealed that one of the Union members has gone to the dark side…but may actually be more interested in serving the greater good than the so-called good guys! 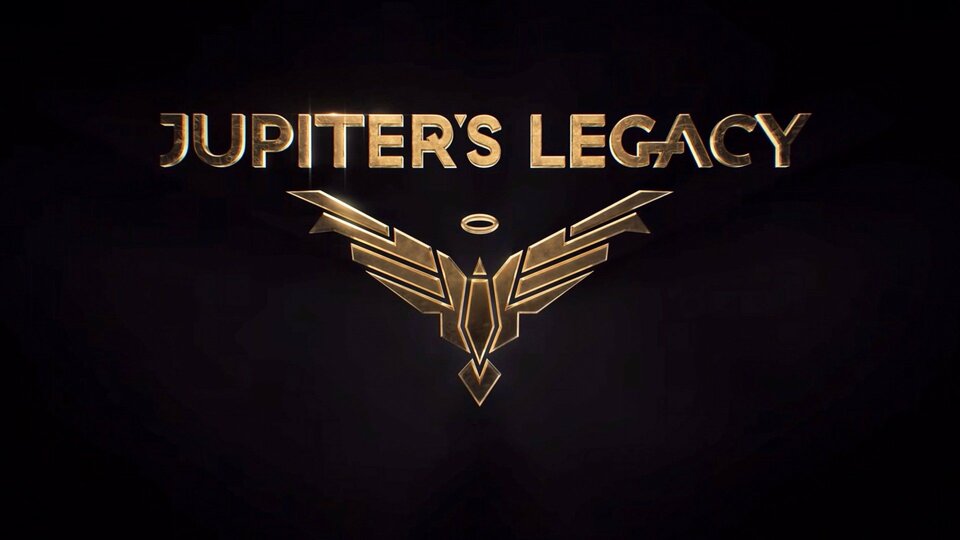