One of the more buzzworthy installments is sure to be Hamilton’s Lin-Manuel Miranda taking his own tipsy turn retelling the story of, well…you know.

“We wanted him to talk about stuff he didn’t get to include in the Broadway show,” Drunk History cocreator Derek Waters says of the tale, which features Aubrey Plaza and Alia Shawkat battling it out as Aaron Burr and Alexander Hamilton. “I don’t want it to feel like the musical. This is a person who knows the most about this story I’m excited to tell.” Cheers to that! 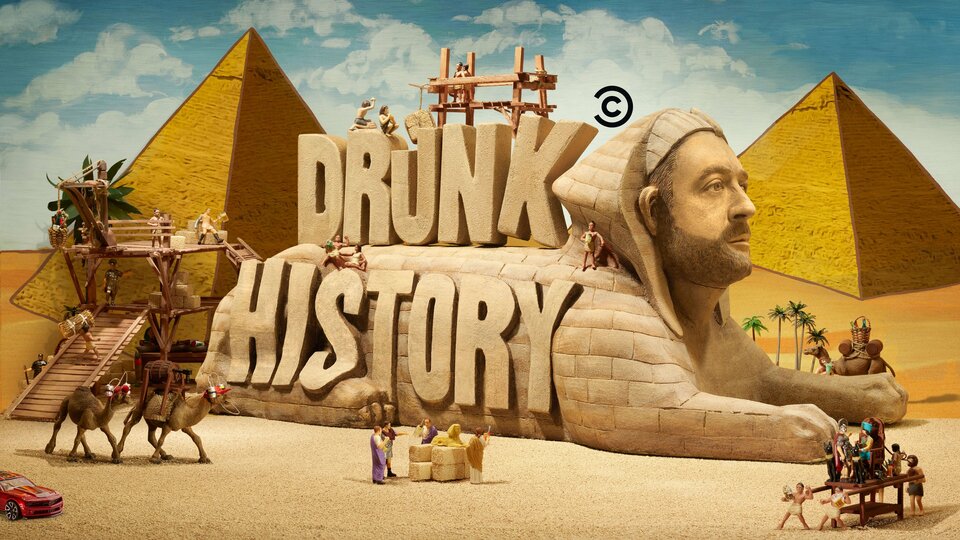