Superstar Queen Latifah brings her quiet confidence and don’t-mess-with-me vibe to this contemporary reimagining of the ’80s TV thriller The Equalizer. She’s Robyn McCall, an ex-CIA officer finished with a rigged system where only the privileged get justice.

“We see so many people with money and power doing whatever the hell they want,” Latifah says. “You watch a story on the news and say, ‘Someone should do something about that.’ That’s Robyn McCall.”

Here are five more reasons the Oscar nominee is so passionate about the show:

1. This time, the Equalizer is a Black woman

Edward Woodward played Robert McCall in the original series; two films (2014, 2018) based on it starred Denzel Washington. “This is exciting for girl power, especially in this time where we see a lot of imbalance,” says Latifah, who notes women are working at every level behind the scenes.

Showrunners Andrew Marlowe and Terri Miller explain why the vigilante action thriller, starring Latifah in the role recently played by Denzel Washington, is a must-see.

Filming in her home state of New Jersey, on streets she walked down with her family, reminds Latifah of life lessons she learned from her father, a police officer: “How to respect guns, and stick up for people who couldn’t stick up for themselves. As kids, my brother and I went through that, so we never liked bullies.”

In the premiere, Robyn helps a young girl who’s on the run, framed for a crime and watching her future slip away — someone who would’ve touched Latifah’s late mother, a teacher. 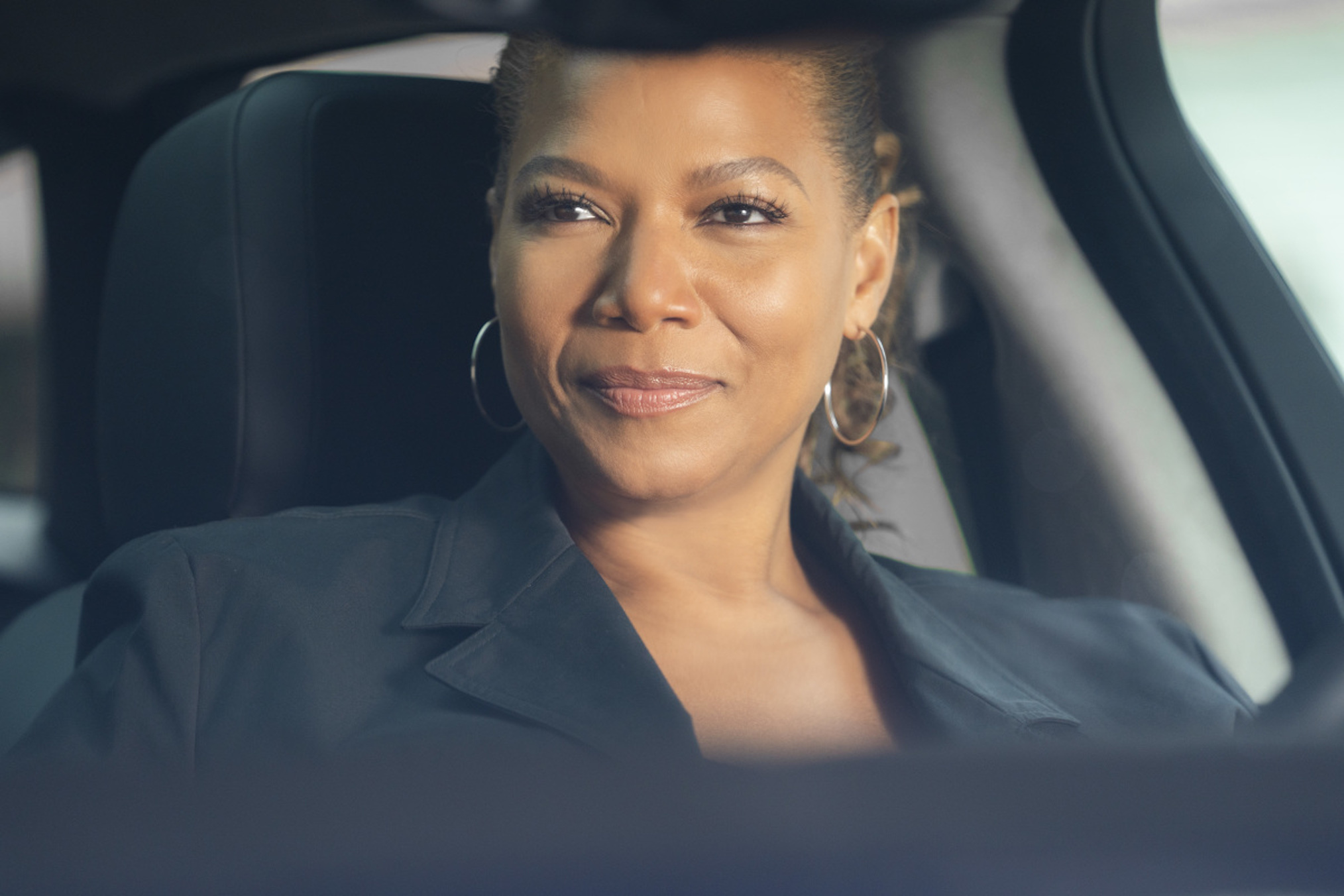 3. McCall’s a boss at work but not at home

Latifah loves the juxtaposition of a woman who is aces professionally but flummoxed by her teen daughter (Laya DeLeon Hayes). “Robyn is not a superhero. She’s strong, cool, skilled, tough but empathetic — and completely thrown off balance when dealing with her 15-year-old.” Robyn’s Aunt Vi (Lorraine Toussaint) helps.

4. She can really be part of the action

As an avid motorcyclist, Latifah’s always ready to hop on Robyn’s BMW, but it doesn’t stop there: “We shoot, we run, we fight, things explode.”

McCall’s former boss, William Bishop (Chris Noth), is a mentor: “He protects her; she protects him,” Latifah says. And Robyn builds a team that includes martial arts expert and sniper Melody “Mel” Bayani (Liza Lapira) and hacker Harry Keshegian (Adam Goldberg). “Not everything is end-of-the-world. We laugh and have fun.”