The Simpsons (Sunday, 8/7c, Fox, barring MLB sports pre-emption): The Halloween season wouldn’t feel complete without a new “Treehouse of Horror” trilogy, a tradition that generations have come to take for granted. This year’s opens with a nightmare scenario of this year’s election — redundant? — but the highlight of the 31st (!) edition is a Toy Story parody in which bratty Bart faces a comeuppance from all the playthings he’s abused over the years. Multiple Homers appear in a spoof of Spider-Man: Into the Spider-Verse, and Lisa is trapped in a 9th-birthday time loop in a nod to Netflix’s Russian Doll. As always, a total treat. [Editors’ Note: Because the NLCS went to a seventh game, to be played Sunday, this and Fox’s other animated shows will air later, presumably next weekend.] No one loves letterboxing or pillarboxing, but 'Simpsons' fans wanted their jokes back.

Lovecraft Country (Sunday, 9/8c, HBO): “We can be monsters or heroes,” Atticus (Jonathan Majors) is reminded as the elaborate fantasy-horror allegory hurtles to its first-season climax for an apocalyptic showdown of magic, coming “Full Circle” (the episode’s title) to Ardham. Lots of hoo-hah about spells and the Book of Names as Team Atticus faces their pulp-fiction destiny by plotting to thwart the ruthless Christina (Abbey Lee) and heal stricken little Diana (Jada Harris). The true essence of Lovecraft Country is about oppressed people reclaiming power by any means necessary. Including the supernatural.

Fear the Walking Dead (Sunday, 9/8c, AMC): Sticking with the horror theme, what’s promising to be the most scattered season yet of the zombie-apocalypse spinoff catches up with two of its strongest characters: Alicia (Alycia Debnam-Carey) and Strand (Colman Domingo), in an episode directed by Lennie James, whose character of Morgan James is currently the series’ central figure of hope for delivery from the tyranny of Virginia (Colby Minifie). Our heroes, understandably seen as disciplinary problems, are given an extremely dangerous task, but may find an ally in a promising new character, Dakota (Zoe Colletti), who seems sympathetic to their plight. They also encounter a core character who seems more like the living dead these days.

American Utopia (Saturday, 8/7c, HBO): Broadway is still dark (and will be until maybe next summer), and the truncated Tony nominations announced this week felt more sad than celebratory, but there’s much joy to be had in Spike Lee‘s euphoric film capturing one of the highlights of last season. David Byrne’s exuberant concert production, passed over by the Tonys because its producers didn’t seek eligibility, is as uplifting as it is unpretentious, with the ensemble bouncing around the Hudson Theatre stage in gray suits and bare feet. Need some good vibes? Visit Utopia.

Flesh and Blood (Sunday, 9/8c, PBS, check local listings at pbs.org): With only one episode to go — bless British series for their brisk economy — the latest Masterpiece addiction is getting closer to revealing just what happened during “the incident,” and to whom, that got the coppers involved in all this family intrigue. In flashbacks, the tension is building as newlyweds Vivian (Francesca Annis) and Mark (Stephen Rae) plan a getaway to India, while nosy neighbor Mary (Imelda Staunton) continues to plant seeds of suspicion. Viv’s kids need no such prompting, once Jake (Russell Tovey) unearths alarming news about their skeevy new stepdad’s past. Joining PBS’s Sunday lineup for the next six weeks: The Trouble with Maggie Cole (8/7c, check local listings at pbs.org), a twee dramedy starring comic actress Dawn French (The Vicar of Dibley) as a charming medieval town’s most overbearing busybody. Maggie becomes the village pariah when, on the dawn of 500th-anniversary celebrations, she spills everyone’s dirty laundry during a boozy radio interview. Turns out redemption is even harder when no one’s a stranger. Supermarket Sweep (Sunday, 8/7c, ABC): The demure Leslie Jones brings her usual serenity… who am I kidding, the woman’s a raucous riot… The former SNL star merrily bellows her way through a revival of the campy game show, where memorizing brand names is a plus for earning more time to race through the aisles of a mock grocery store. It might make you even more grateful for online delivery. Sweep is part of a new “Fun and Games” lineup that includes the return of Who Wants to Be a Millionaire (9/8c), with Jimmy Kimmel hosting, and contestants including celebrities (in the opener, the ubiquitous Tiffany Haddish) and frontline heroes (a firefighter in the premiere); and a new season of Card Sharks (10/9), with Joel McHale as host. Roush Review: A Bloody Crusade for Freedom in 'The Good Lord Bird'

Fargo (Sunday, 10/9c, FX): There’s operatic intensity in the terrific fourth season as the Fadda and Cannon clans clash ever more fatefully, with internal and external conflicts, and no streets are safe in Kansas City. Loy (Chris Rock) pays a visit to the home of nervous undertaker Thurman Smutny (Andrew Bird), whose daughter Ethelrida (E’myri Crutchfield) shares her suspicions about Oraetta (Jessie Buckley) and drops in on her outlaw aunt Zelmare (Karen Aldridge), who declares: “Ain’t nothin’ organized about our crime, because our crime is freedom.” How I love this show. 'SNL' Premiere: What Did You Think of Jim Carrey as Joe Biden? (POLL)

Carrey and Alec Baldwin opened the Season 46 premiere with a parody of the presidential debate.

The Good Lord Bird (Sunday, 9/8c, Showtime): Hamilton‘s Daveed Diggs is a delight as a dandified Frederick Douglass in Showtime’s provocative historical drama. John Brown (Ethan Hawke) and an enthralled Onion (Joshua Caleb Johnson) take refuge with the fabled orator when they head north to raise funds for their abolitionist cause, clashing over methodology. “You bring more trouble to us than you bring freedom,” Douglass argues. Not that anything can stop Brown on his mission. The next chapter will focus on NXIVM co-founder Keith Raniere's trial. 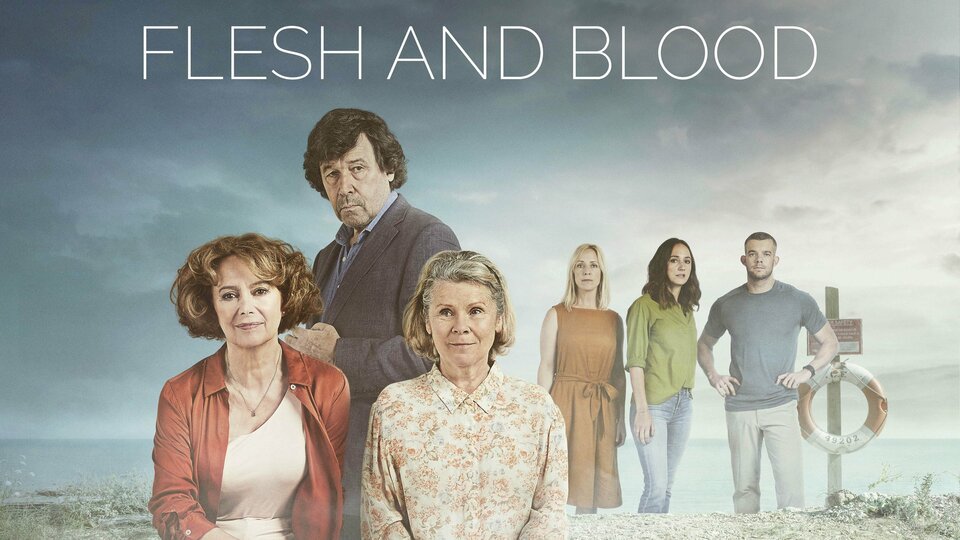 Flesh and Blood where to stream 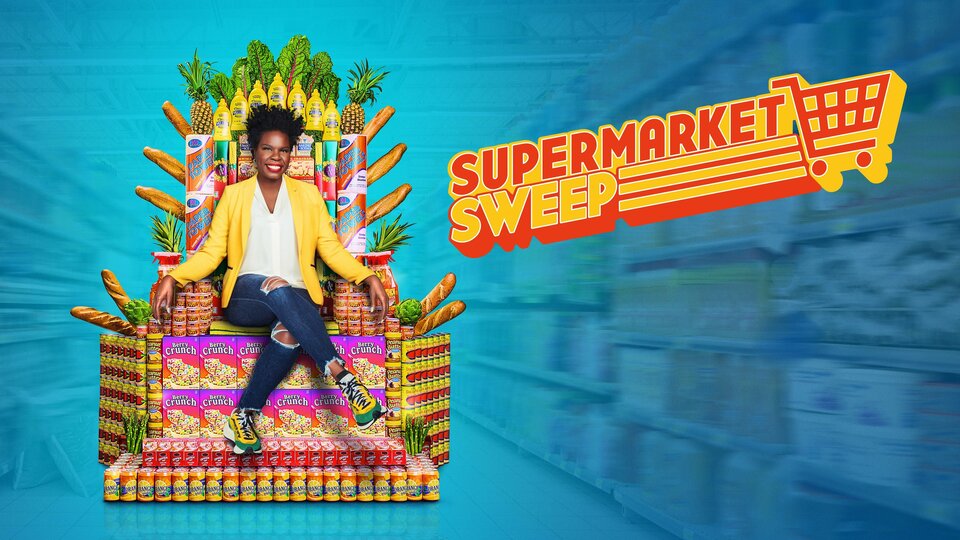 Supermarket Sweep (2020) where to stream