Based on true events of the Mennonite mob, WGN America’s drug drama Pure is returning for its second season on Tuesday, May 28.

The hit series follows Noah Funk’s (Ryan Robbins) double life as a Mennonite pastor separated from his family after fleeing a deadly clash with the drug cartel. The series picks up a year after Noah’s disappearance. Noah’s wife, Anna (Alex Paxton-Beesly), has been excommunicated and is now taking control of her family’s life at all costs. Hector Estrada is a the cunning drug cartel boss; and police accountant Valerie Krochak is hell-bent on finding Estrada. 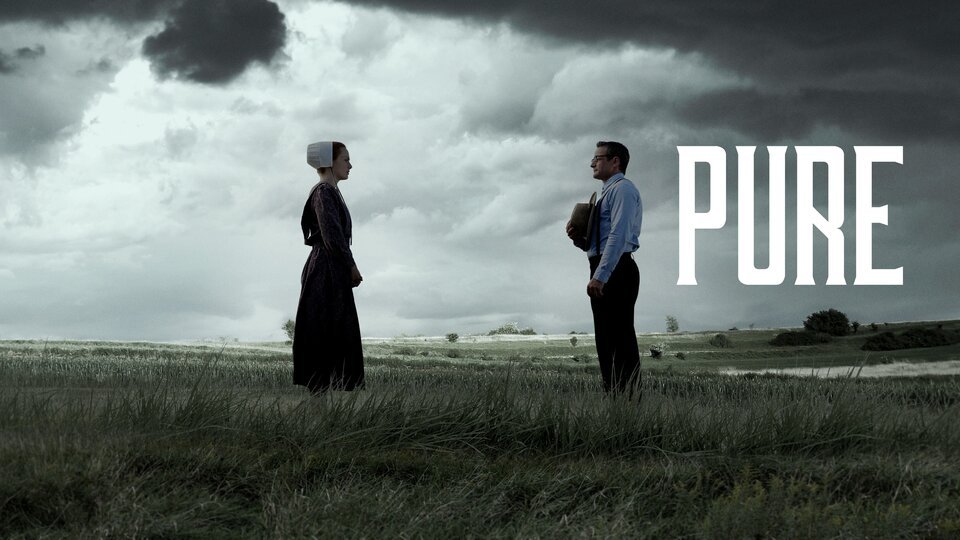