Yes, ‘Dance Moms’ Is Returning for Season 8 — Here’s Everything We Know

After a tumultuous couple of years away from the dance studio, Abby Lee Miller confirmed that Dance Moms would be coming back for Season 8 in 2019.

“OMG! Can you believe I’m going to film Season 8 of Dance Moms!” she wrote on Instagram in December 2018. “Yes, it’s official!”

Now, fans are left wondering what to expect from the highly anticipated return. But don’t worry, we’ve got you covered. Here’s everything we know about Dance Moms Season 8 — including what happened to Abby Lee Miller.

Plus, find out who thinks Abby Lee is 'nice'! And the Lifetime reality star opens up about if she'll ever walk again.

Abby Lee Miller will be in a wheelchair for Season 8.

The dance instructor served time in prison for bankruptcy fraud from July 2017 to March 2018. Weeks after she was released and entered a halfway house, she underwent emergency spinal surgery and was diagnosed with cancer, specifically non-Hodgkin’s lymphoma. She’s currently doing physical therapy three times a week in an effort to regain her strength.

“I was ready to go back to work and start my life over and now I can’t even walk,” she said in an emotional clip from the hospital, which appears in the Dance Moms trailer.

Grrrrrrrr!!!! Back to the daily grind Comment if you can guess what we’re shooting today ? #abby #abbyleemiller #abbylee #dance #tvshow #dancemoms

But, Abby isn’t letting her wheelchair hold her back from being tough on her dance students. In a preview clip for the upcoming season, she admitted, “There’s people that counted me out. Thought I was finished. Considered the ALDC dead. Well, I fought hard to be here and you need to be a fighter, too.”

The Dance Moms Season 8 premiere will air this summer.

The show will return to the small screen on June 4, airing on Lifetime. Abby revealed in an Instagram post that the cast and crew started filming Season 8 in January 2019. She even shared a behind-the-scenes look at filming:

Just learning a new routine for the 5th Episode of Season 8 of Dance Moms! Inspired by one of my fave B’way Shows – Matthew Bourne’s Male version of Swan Lake! Brady is a joy to work with! #dancemoms #thebestisyettocome #aldcla @giannamartello @aldcstudiopgh

The newest kids fight to earn a spot on Abby's Elite Team, while their mothers fight battles of their own.

The show is being filmed in Pittsburg.

When we last saw Abby on Dance Moms, she was in her L.A. studio, but for Season 8, she’s going back to where it all began.

Seasons 1 through 4 were filmed in Abby’s original Pittsburgh studio before relocating to Los Angeles.

Aside from Abby (and dance instructor Gianna Martello), it doesn’t appear as though any of the original Dance Moms cast — including Maddie Ziegler, Chloe Lukasiak, or Nia Sioux — will be returning for Season 8. The 52-year-old shared a photo of the new group — which includes a boy! — on Instagram with the caption, “New kids!!”

However, we won’t rule out a possible cameo from former ALDC dancer JoJo Siwa, who keeps in touch regularly with Abby and visited her in the hospital when she was undergoing treatment. Earlier this year, Abby appeared on JoJo’s YouTube channel in an episode titled, “DRIVING WITH ABBY LEE!!!” Perhaps JoJo will show up to the Pittsburgh studio for a quick dance lesson?

Can you believe its been a decade for these shows already?

We can expect to see some beautiful lyrical dances.

Abby’s certainly still got it! Check out this incredible lyrical routine which will be featured in the premiere of the new season.

“And the show must go on… Episode 801 “Broken Heart” have you ever had your heart broken?” Abby captioned the clip, along with a series of hashtags including #thebestisyettocome. 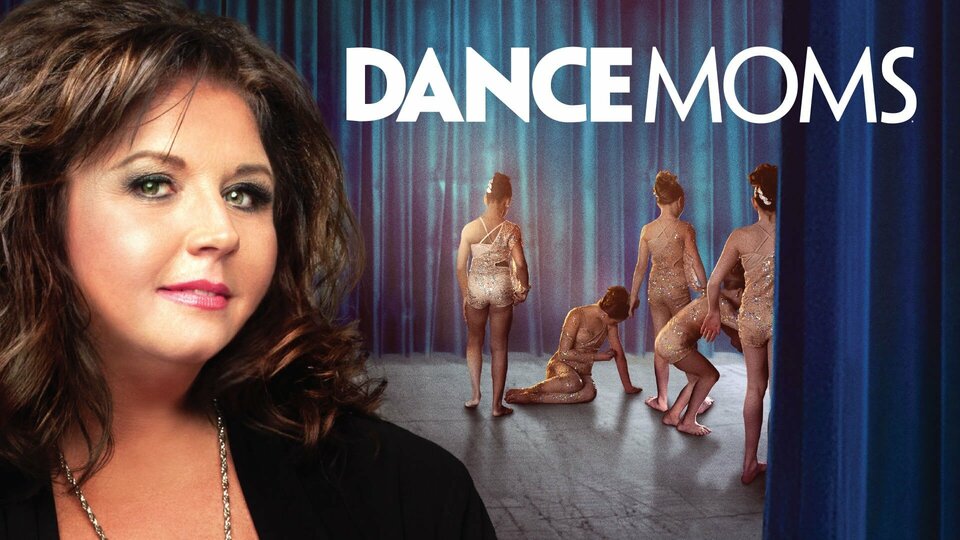