Midnight, Texas (8/7c, NBC): The second season of the supernatural thriller concludes (inauspiciously on a pre-New Year’s weekend) with the town under the rule of Dark Witches. This bleak situation prompts psychic hero Manfred (François Arnaud) to make a significant sacrifice to save the town, and perhaps the world, as the good guys take on the powerful and deadly coven.

It’s also a wrap, for good, for Syfy’s Z Nation (9/8c) after five seasons. In the series finale, the heroes follow Warren (Kellita Smith) into Altura to stop Pandora (Lydia Hearst) from staging a coup. Followed by the third-season finale of Van Helsing (10/9c), in which Vanessa (Kelly Overton) faces off with Sam (Christopher Heyerdahl) to find the Last Elder. The Wrong Teacher (8/7c, Lifetime): You know Christmas is in the rear-view mirror when Lifetime reverts to its standard movie formula of sordid melodrama. The titular teacher (One Life to Live‘s Jessica Morris) makes a wrong move when she has a one-night stand with a stud (Phil McElroy) who turns out to be a new 18-year-old transfer student at her high school. She regrets it, but he doesn’t — and becomes her stalker, to the consternation of the principal (Vivica A. Fox) and vice principal (Eric Roberts). Could these familiar faces return?

Inside Friday TV: A party game of “Never, Have I Ever” turns deadly during a New Year’s Eve reunion for four millennial girlfriends in New Year, New You, the latest installment of Hulu’s Into the Dark monthly horror anthology series… Discovery’s Gold Rush (8/7c) trawls with back-to-back episodes, in which Todd faces eviction after 150 days and Parker is teased about his “Castle on the Hill’ trailer… WE tv’s Extreme Love (10/9c), based on a popular digital series, isn’t kidding when it promises to spotlight far-out relationships. In the premiere, 31-year-old Kyle juggles geriatric girlfriends (at 92 and 68), Sid enables 700lb girlfriend Monica to keep overeating until she becomes pregnant, and engaged couple Shawna and Dave share a penchant for sex dolls. 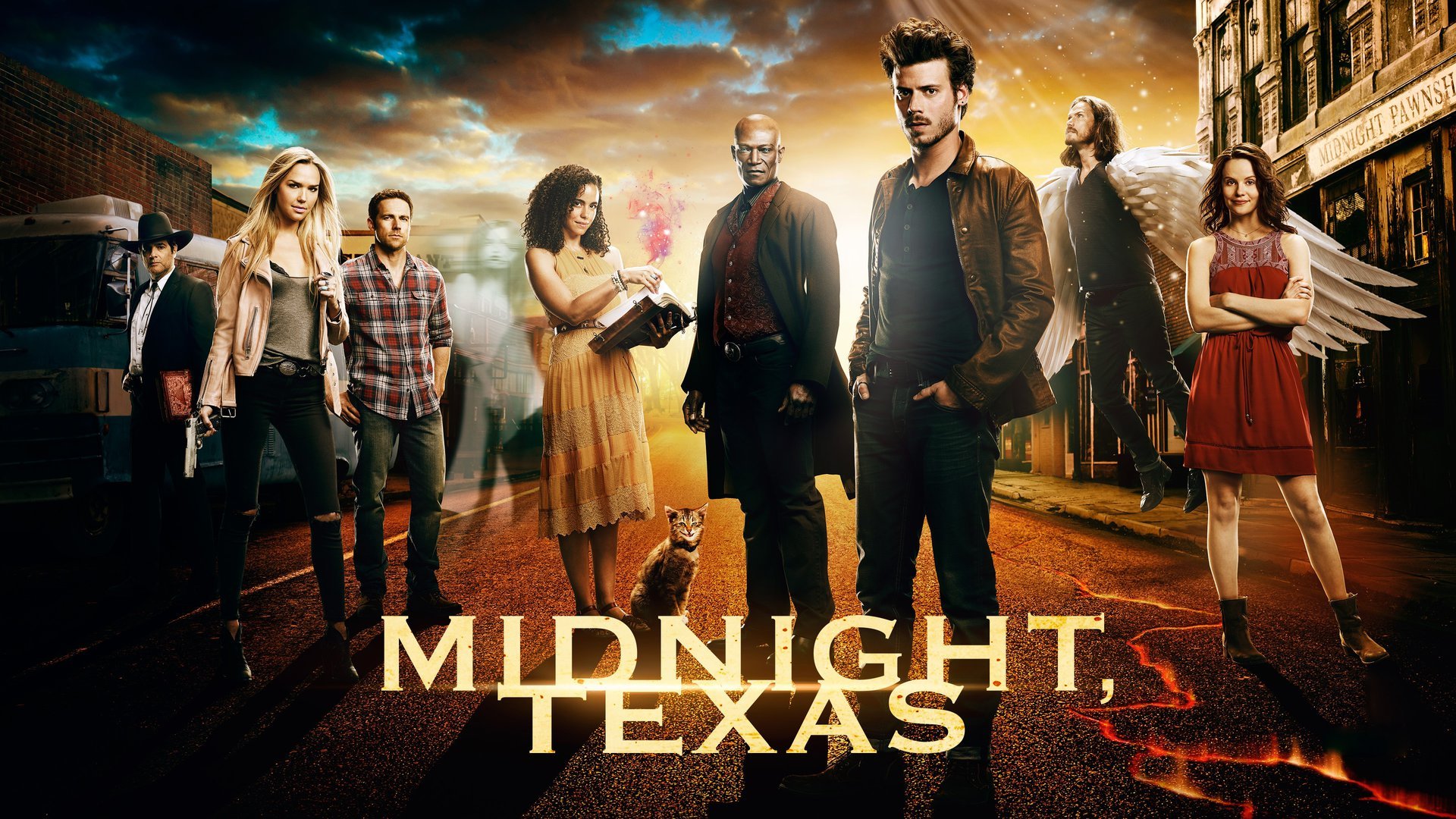 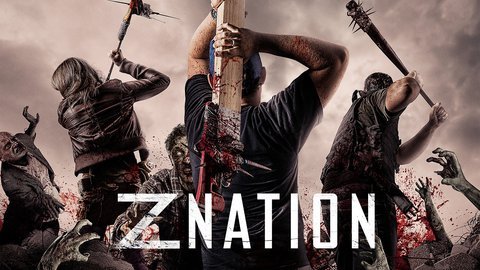