Hulu is reviving the UPN-turned-CW neo-noir Veronica Mars for 2019, and in these months leading up to the show’s return, casting announcements have been coming fast and furious.

But we’re still missing some notable Neptune residents, so consider this gallery to be our APB. Click through above for the actors and characters we’re still hoping to glimpse in the Hulu revival. 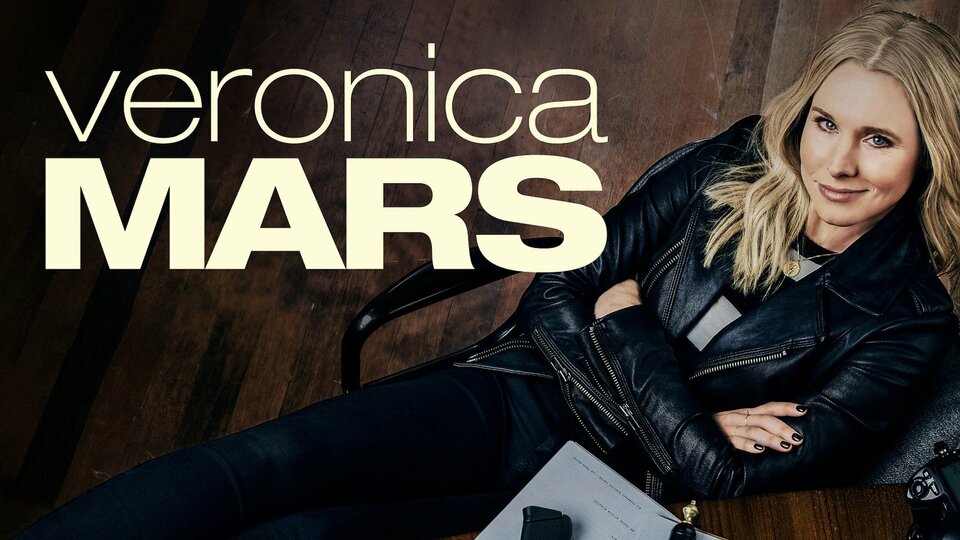