Much like a fine meal, building celebrity chef Lidia Bastianich’s annual holiday special takes time, care and the right ingredients. This edition required a year to cook up and hit close to home for the Italian native: It showcases the cuisine and culture of small-town immigrants across the United States as they blend local traditions with many of their own to generate something uniquely American.

“Food opens all doors,” explains the Lidia’s Kitchen Emmy winner. “You talk food, and everybody invites you in.” 'Once you try food from another culture, you’re going to start understanding that culture better,' he explains.

That was literally the case for Bastianich, who first researched the people she hoped to include and then “lived a few days and celebrated with them.” In Walker, Minnesota, with grandson Miles, she learned about ice fishing and Scandinavian dishes in a lead-up to the snowy town’s annual Eelpout Festival.

And in Sunbury, Pennsylvania, where she had lived as a teenager, “We visited this woman who is the shoofly pie princess,” Bastianich recalls. “Her grandson loves opera, so he began singing with the family” while they baked the Keystone State’s famed molasses cake. One segment resonated more deeply for the restaurateur, chef and author (her memoir, My American Dream: A Life of Love, Family and Food, was released earlier this year) — a trek to Wausau, Wisconsin, to garden and eat among a Hmong community of refugees who, she says, had “fled into Vietnam for their freedom” before emigrating. During Bastianich’s childhood, she and her family escaped communist Yugoslavia to return to Italy, eventually coming to America in the ’50s.

Bastianich hopes the heartwarming special — which culminates with her adding her own twist to the dishes she’s learned to prepare and inviting folks from each stop for dinner — offers some food for thought.

“People love America, but at the same time, they continue to celebrate who they were maybe two or three generations ago,” she says. “What makes this great country so strong is the patchwork of ethnicity within it.” 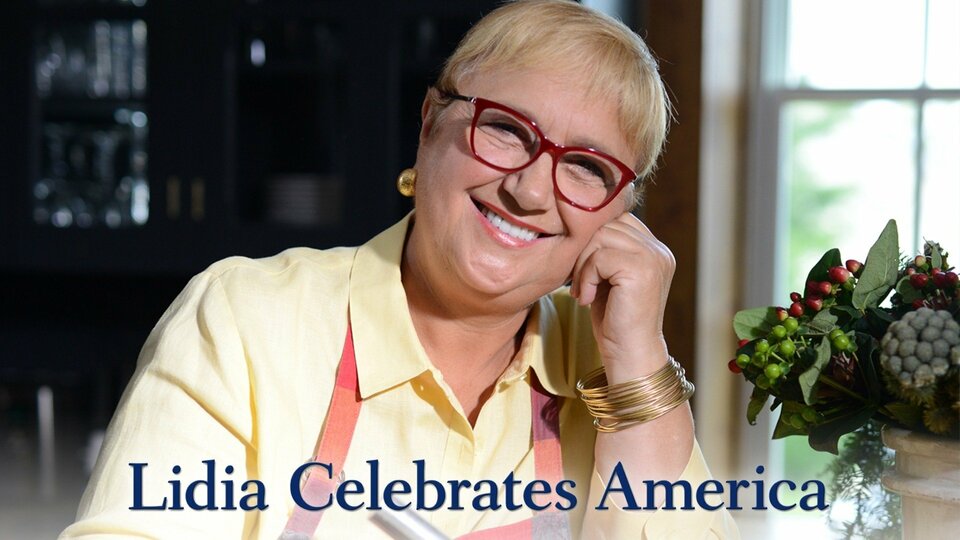 Lidia Celebrates America where to stream