On the heels of its well-received A Very British Scandal, Amazon is now serving up a very British mystery. Ordeal, which is based on the 1958 novel by the world’s bestselling author, is a classic Agatha Christie whodunit — there’s a crime at a well-appointed country estate, a much-loathed victim and a wide cast of suspects — minus what many readers have come to expect: the presence of either of the author’s most famous detectives, Miss Marple or Hercule Poirot. 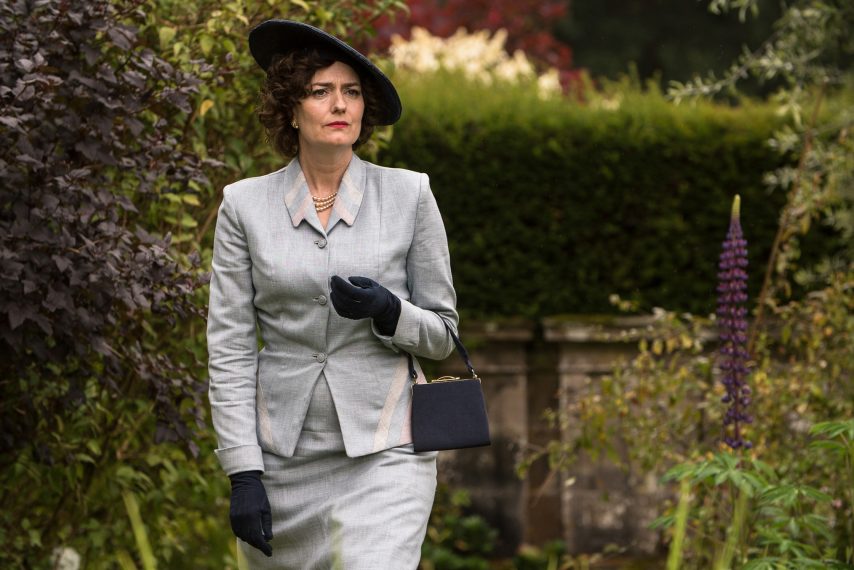 “I really liked how shocking her stories were without someone to provide the answers,” explains executive producer Sarah Phelps, who also adapted the tale for the small screen. “There isn’t anybody to say, ‘This is how it happened!’ or to read the clues. That’s for us to do.”

Plus, 'Castle Rock,' 'The Handmaid's Tale,' other Hulu originals.

And it’s a big job. Opening with the 1954 murder of philanthropist and mother of five adopted children Rachel Argyll (Anna Chancellor) and the suspicious jailhouse death of her accused son Jack (Anthony Boyle), the story jumps 18 months ahead to the arrival of a doctor (Luke Treadaway) claiming to be the late Jack’s alibi. As Rachel’s widower, Leo (Bill Nighy), and her remaining foundlings attempt to make sense of this twist and the realization that a murderer is still among them, it becomes clear that a lot of people wanted the Argyll matriarch out of the picture. “Every one of them could have done this…. [She] was incredibly difficult,” Phelps says. “The story is about examining all those relationships and what happens when your family has adopted children being thrown together and told to be perfect brothers and sisters. How did Rachel Argyll come to be a woman that anybody could have wanted killed?”

Without spoiling the answer (it’s slowly revealed through harrowing flashbacks), we can confirm that fans of Christie shouldn’t count on a carbon copy of her original book. Phelps is proud to have maintained the sinister spirit of the source material while expanding certain characters and altering the case’s actual resolution. “I hate anything that feels safe,” she offers. “These characters aren’t just doing things they have to do because they’ve always done them.” And there is no crime in that. —Damian Holbrook 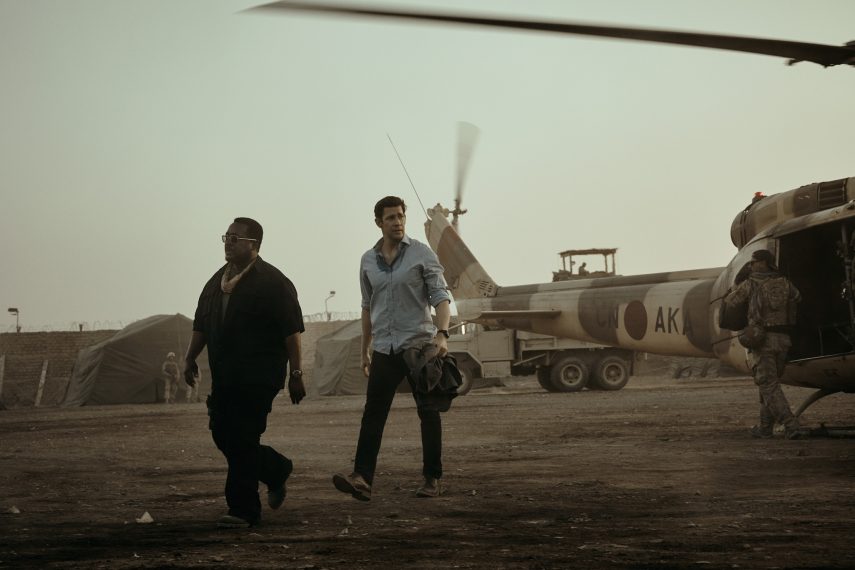 Our favorite CIA agent, Jack Ryan, the hero of 20 bestselling novels (14 by Clancy) and five hit movies, finally gets his own TV series. Based on an original story that predates the films, the pilot opens with the brainy Ryan (persuasively played by The Office’s John Krasinski) at a desk job as an analyst in the agency’s terror finance division. His safe-at-home gig upends when he’s sent to Yemen to track the funding of a brutal Islamist leader known as Suleiman (Ali Suliman, The Looming Tower).

While at a local military base interrogating a prisoner who’s supposedly a Suleiman bagman, a terrorist attack puts Ryan smack in the middle of a firefight. It’s a good thing the guy’s a former Marine! “I thought it was a real smart, cool take to go back to the beginning,” says Krasinski. “You see Jack Ryan in his earliest career at the CIA, which is something that the movies haven’t really done.” —Ileane Rudolph His plan to fake his own kidnapping (and pocket the ransom money) while on a business trip to Mexico goes wildly off course. Mayhem then ensues when a drug cartel in business with Harold’s shady bosses Elaine (Theron) and Richard (Edgerton), a hapless mercenary sent by said bosses and the DEA all pop up.

The Man in the High Castle
What if the Nazis won World War II? This gripping drama explores a world in which that frightening scenario happened. Seasons 1–2 available; Season 3 arrives Oct. 5 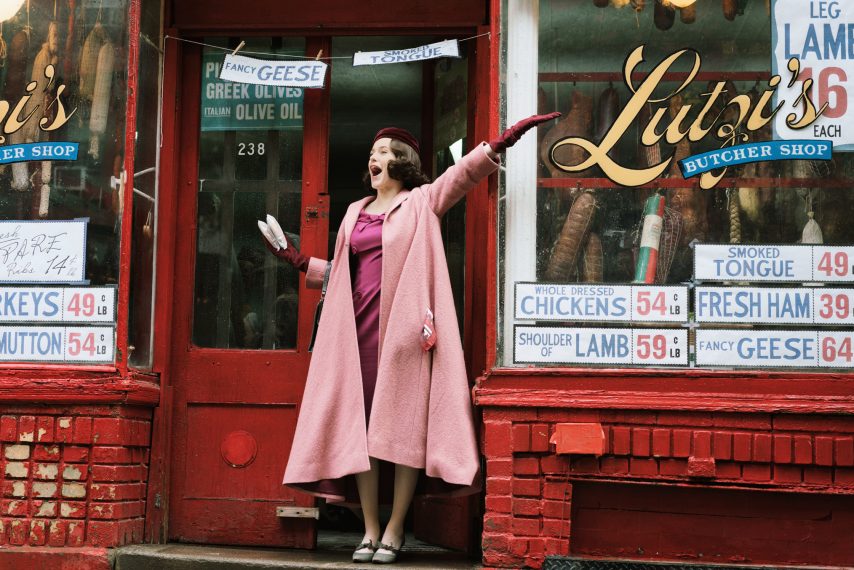 The Marvelous Mrs. Maisel
There’s good reason this charming series about a 1950s housewife turned stand-up comic just nabbed eight Emmy nominations, including Outstanding Comedy Series and Lead Actress in a Comedy Series (for Rachel Brosnahan). See for yourself what the hype is all about. Season 1 available