Cooper Barrett’s Guide to Surviving Life is joining The Herd.

Fox Sports personality Colin Cowherd will appear as himself on an upcoming episode of the new Fox comedy, slated to premiere on January 3.

Cooper Barrett’s Guide to Surviving Life follows the adventures of its titular character, played by Jack Cutmore-Scott, and his roommates Neal (Charlie Saxton) and Barry (James Earl) as they navigate the real world after leaving college. When the friends find themselves in need of rent money, they make a plan to sell their homemade hangover cure. After Neal remembers he recently rear-ended Cowherd, the guys try to persuade the TV host to push their new product to his audience.

Cowherd joined ESPN in 2003 and was the original cohosts of SportsNation. He is currently the host of FS1 and Fox Sports Radio Network’s The Herd with Colin Cowherd and a member of the Fox NFL Sunday kickoff show. 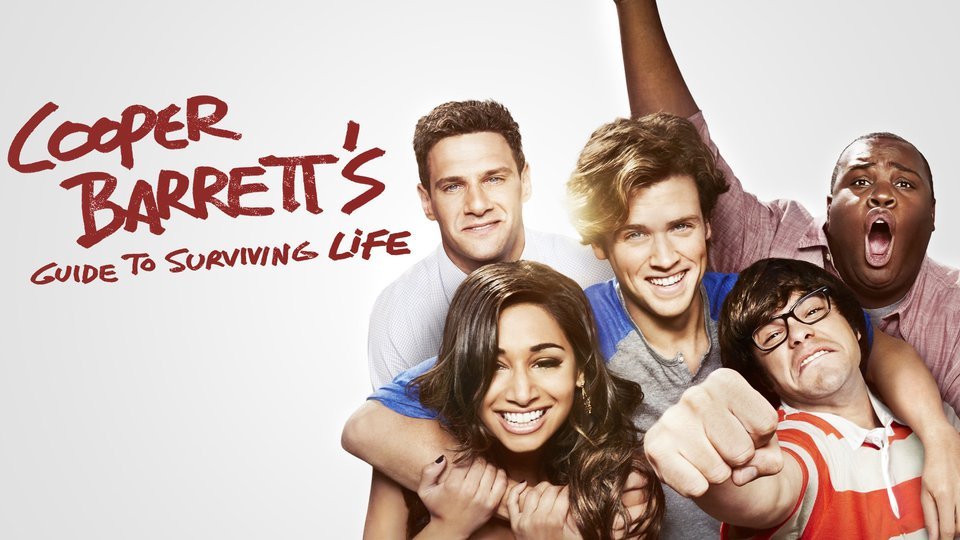 Cooper Barrett's Guide To Surviving Life where to stream