There’re a new joy of Six!

History announced Tuesday that Olivia Munn (X-Men: Apocalypse) is joining its SEAL Team drama Six for its second season as a series regular.The drama begins production this month in Vancouver. Military advisor Mitch Hall puts the cast (including star Walton Goggins) through some basic training on the set of History's 'Six'.

While the show did spend time in Season 1 exploring the home lives of SEAL members (including Barry Sloane’s Bear and Juan Pablo Raba’s Buddha), Munn isn’t coming aboard as a wife or love interest. Instead, she’ll be playing Gina, described by History as “a ruthless and smart CIA operative who rose from being a CIA Shooter to a high level Operations Office.”

Munn is expected to appear in all 10 episodes of the new season when the series returns in 2018. 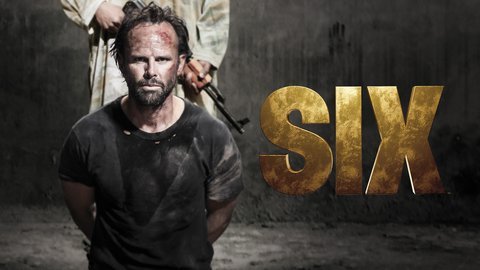