Piff the Magic Dragon and Richard Turner on Tap for the Return of ‘Penn & Teller: Fool Us’

How fast can you say “abracadabra”? That’s how fast magicians are flocking to Fool Us for a chance to prove their wizardly wares to headliners Penn Jillette and Teller (above, with host Alyson Hannigan). “Every season gets easier to book,” executive producer Jillette says. “I think magicians realized there’s no competitive unpleasantness. It’s all done in the spirit of camaraderie.” From dragon suits to droll puppets, take a look at some of the contenders who are heading to Radio City Music Hall. Some even scored the coveted Golden Buzzer from guest judges. Who are you rooting for in the reality competition? Plus:...

This season includes fan favorite Piff the Magic Dragon, performing a top-secret trick (will it include chihuahua Mr. Piffles?). But the most remarkable act on tap is blind card whiz Richard Turner. “Last year we got fooled with sleight of hand by a man who didn’t have hands!” Jillette recalls. “Now we’re up against someone who presumably can’t even see the punch line. He performs miracles with cards.” 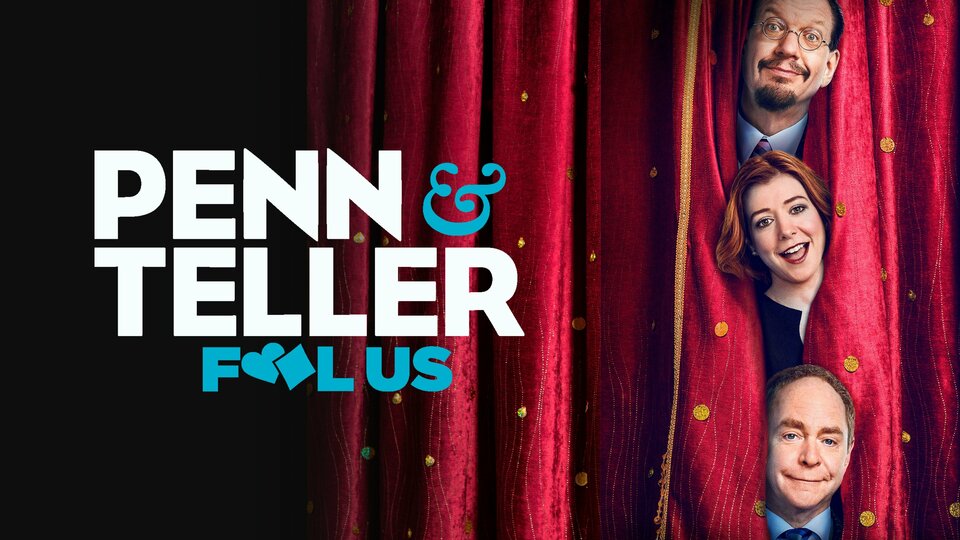