Veteran actor Stuart Margolin, best known for his two-time Emmy-winning role as Evelyn “Angel” Martin on the 1970s television series The Rockford Files, has died. He was 82.

Margolin’s death was confirmed by his stepson, Bosch: Legacy star Max Martini, who revealed the news in an Instagram post. “The two most profound moments in my life… the birth of my kids and being bedside as my step-father passed this morning. My mother, brother and I holding his hands,” Martini wrote.

“Love you Stuart Margolin,” he continued. “A great actor/writer/producer/director. But more importantly, a profoundly gifted step-father that was always there with love and support for his family. RIP Pappy. Keep ‘em cold.”

Born on January 31, 1940, in Davenport, Iowa, Margolin started his acting career with minor roles on shows such as The Gertrude Berg Show, The Lieutenant, The Fugitive, and The Monkees. His biggest role came in 1974 as the recurring character Evelyn “Angel” Martin, the former jailmate of Jim Rockford (James Garner) on NBC’s The Rockford Files. He won Emmys for his performance in 1979 and 1980 for the respective fifth and sixth seasons of the hit detective drama.

Margolin would later reprise his Angel role in eight Rockford Files television movies during the 1990s. Around the same time, he also appeared in episodes of Mom P.I. and Matlock. 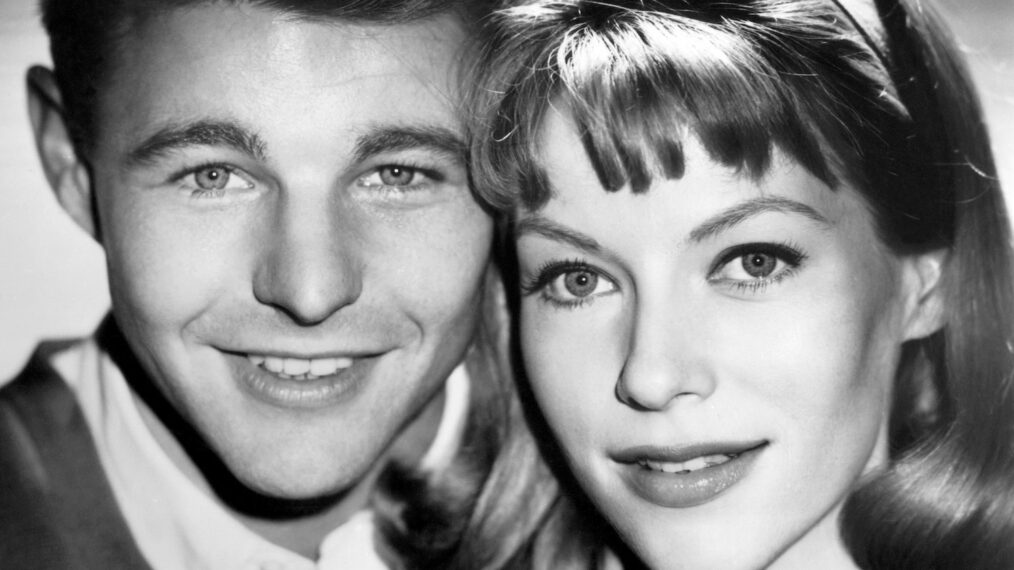 June Blair, Actress of ‘The Adventures of Ozzie and Harriet,’ Dies at 90

In more recent years, Margolin featured in the crime drama Intelligence, NBC’s 30 Rock, cop drama Stone Undercover, the police procedural NCIS, and an episode of The X-Files revival. His last on-screen role came in the 2019 movie Sgt. Will Gardner, written and directed by his stepson Martini.

Mom P.I. where to stream

Sgt. Will Gardner where to stream

The Rockford Files where to stream