Apple TV+ has released the trailer for the much-anticipated second season of the Rose Byrne-starring dark comedy Physical.

Created by Annie Weisman (Almost Family), the 10-episode second season is set to premiere globally on Friday, June 3, with the first episode followed by one new episode weekly, every Friday. Set in the 1980s, the series follows Sheila Rubin (Byrne) through her journey of self-discovery via aerobics.

As seen in the teaser (watch below), Season 2 catches up with Sheila after launching her first successful fitness video. But this newfound success brings more hurdles, including fierce new rivals, distracting love interests, devastating secrets, and tested loyalties. “Change is coming, growth, but so is loss, pain, regret,” warns fitness guru Vinnie Green, played by Murray Bartlett (The White Lotus), who joins the series for the second season.

Season 2 will see Shiela caught between loyalty to her husband (Scovel) and the values he represents and a dangerous attraction to someone else. And since she’s no longer the only game in town, she finds herself having to do battle with some hardheaded new competitors on the road to building a full-fledged fitness empire. Weisman serves as showrunner and executive producer on the series, with Stephanie Laing directing. Laing is also on board as an exec producer alongside Byrne, Marty Adelstein and Becky Clements for Tomorrow Studios, Alexandra Cunningham, John McNamara, Sera Gamble, Craig Gillespie, and Allisa Bachner. It is produced by Tomorrow Studios.

The first season premiered on June 18, 2021, and was renewed for a second season ahead of its first season finale. 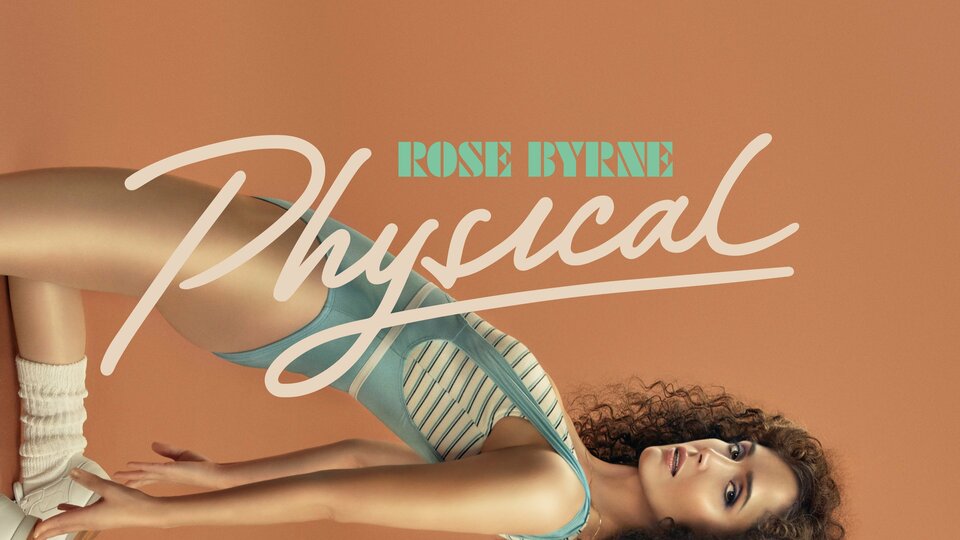