Apple TV+ is giving its subscribers a first look at its upcoming slate of original movies fresh off the success of their awards darlings CODA and The Tragedy of Macbeth.

Along with announcing titles, the streamer is also sharing first look photos for several of the titles arriving over the next year including the star-studded spy thriller Argylle and Martin Scorsese‘s Leo DiCaprio-led Killers of the Flower Moon. Below, we’re breaking down all of the first looks and movie titles coming up on Apple TV+. In this drama from writer-director Cooper Raiff, he stars as a recent college graduate who works as a party starter for bar and bat mitzvahs. During this time, he strikes up a friendship with a young mom, played by Dakota Johnson, and her teenage daughter. Premieres Friday, June 17 This feature follows half-brothers Raymond and Ray (played by Ewan McGregor and Ethan Hawke), who live in the shadow of their terrible father. Premiere TBA The dramedy from Peter Farrelly stars Zac Efron and Russell Crowe and is based on the true story of John “Chickie” Donohue, a man who in 1968 left New York to track down and share some beers with his childhood buddies who were now in the army and fighting in Vietnam. Premiere TBA Get ready to get in the holiday spirit with this movie, which serves as a modern musical rendition of Charles Dickens’ classic A Christmas Carol. The movie features Ryan Reynolds, Will Ferrell, and Octavia Spencer. Premiere TBA

Killers of the Flower Moon Martin Scorsese and Leonardo DiCaprio’s long-awaited film, which also features Robert De Niro, Lily Gladstone, Jesse Plemons, John Lithgow, and many more, is set to arrive this year. Killers of the Flower Moon follows the serial murder of members from the oil-wealthy Osage Nation, a string of brutal crimes that came to be known as the Reign of Terror. Premiere TBA More to Look Forward to… Other titles on the horizon include a Sidney Poitier-focused documentary from executive producer Oprah Winfrey. Black & Blues: The Colorful Ballad of Louis Armstrong is another upcoming documentary exploring the founding father of jazz’s legacy. Meanwhile, keep an eye and ear out for The Sound of 007, a documentary marking the 60th anniversary of the film series.

Plus, 'The Gray Man' with Chris Evans, Ryan Gosling & Regé-Jean Page, along with many other titles.

Among the scripted titles to look forward to are Antoine Fuqua and Will Smith‘s Emancipation, the New York City-set thriller Sharper starring Julianne Moore, Sebastian Stan, Justice Smith, Briana Middleton, and John Lithgow, as well as Tetris featuring Taron Egerton. Plus, stay tuned for Napoleon with Joaquin Phoenix, the documentary Number One on the Call Sheet, Ghosted with Chris Evans and Ana de Armas, Spellbound, and The Beanie Bubble with Elizabeth Banks, Zach Galifianakis, Sarah Snook, and Geraldine Viswanathan.

Apple Original Films is also developing a few other titles including Bad Blood with Jennifer Lawrence, Bride with Scarlett Johansson, Snow Blind with Jake Gyllenhaal, and Dolly with Florence Pugh, among many others. 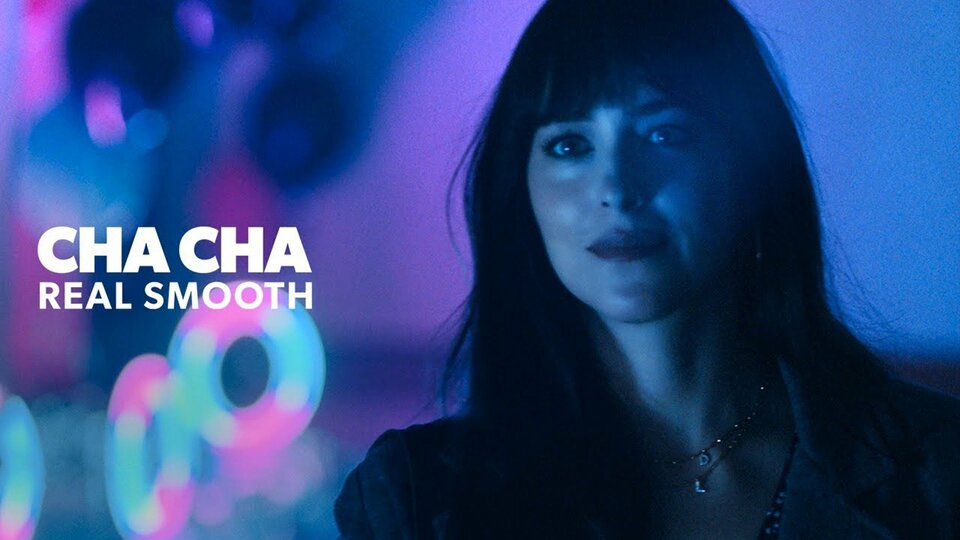 Killers of the Flower Moon