Roush Review: Life on the Spectrum ‘As We See It’

Jack wants to be able to support himself. Violet wants a boyfriend. Harrison could use a friend, but not if it means going outside.

These roomies in their 20s are all autistic, impressively and authentically played by actors who identify as being on the spectrum. Each experiences hope, heartbreak and high anxiety in the first season of Prime Video‘s enduring half-hour dramedy As We See It, from Jason Katims (Friday Night Lights, Parenthood) working his emotional magic from an Israeli format. As befits this sort of show, you’ll laugh and probably cry, but also cringe as these young adults take their first uneasy steps towards independence under the guidance of their loving and resilient aide, Mandy (Sosie Bacon, warm but never cloying in her affection). We get to know them well enough that when we see them from an outsider’s often ungenerous angle, it hurts.

I wish so much of the season hadn’t played the will-she-go-or-will-she-stay card when Mandy is offered an opportunity far from L.A. to advance her stalled academic career. There’s drama enough in her caring for these fragile souls. She knows they’re always just one crisis away from a setback, and you will almost always see the inevitable meltdowns coming. (Hint: Parties rarely end well, and if there’s cake, it probably won’t survive the trauma.) And yet, as we get to know these characters — blunt, brilliant, and insecure Jack (Rick Glassman giving off a Sheldon Cooper vibe), impulsive and needy Violet (Sue Ann Pien), lonely and well-off agoraphobe Harrison (Albert Rutecki) — it’s impossible not to delight in their small victories and root for them, as well as for those who love them. Besides Bacon, cast standouts include the wonderful Joe Mantegna as Jack’s concerned and ailing dad and Chris Pang as Violet’s sympathetic, stressed brother.

It takes a village, and as I see it, this one is very much worth visiting.

As We See It, Series Premiere, Friday, January 21, Prime Video 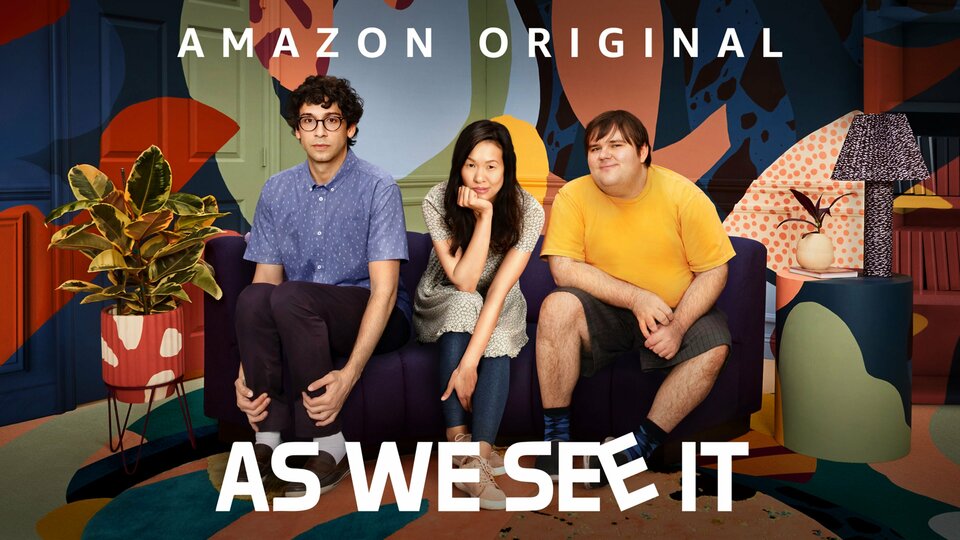 As We See It where to stream