IMDb TV has given a greenlight to Primo, a new comedy series from Shea Serrano and Mike Schur.

The single-camera comedy inspired by Serrano’s life growing up in San Antonio will stream exclusively in the U.S. and UK on Amazon’s premium free streaming service, IMDb TV. Described as heartwarming and highly entertaining, the coming-of-age comedy focuses on a teen who is balancing college aspirations, societal expectations, and a hectic home life that’s anchored by his single mo and five uncles.

The half-hour show is written by creator Serrano who serves as executive producer alongside Schur, David Miner, and Morgan Sackett. Primo is produced by Amazon Studios and Universal Television for IMDb TV. 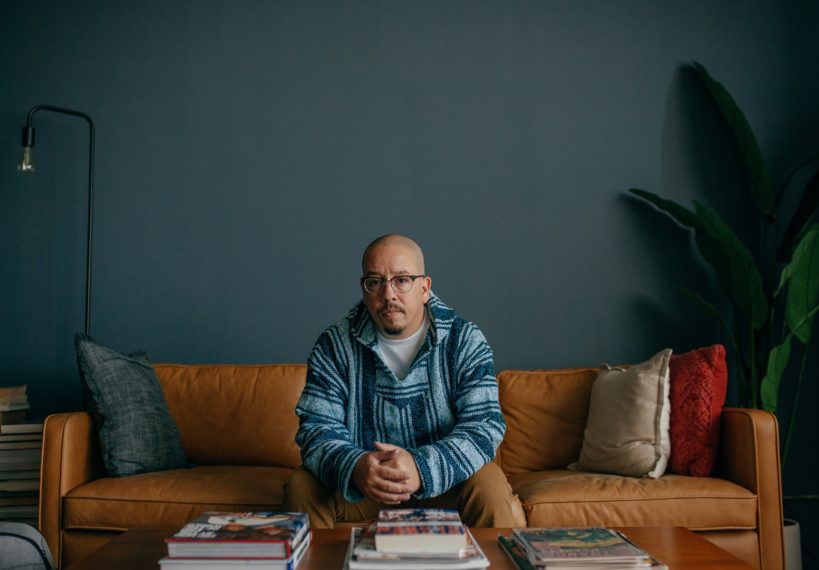 “Do you remember when the Spurs won the 2014 title after having their hearts broken in the 2013 Finals? That’s what I feel like right now,” Serrano said of the announcement. “I couldn’t be happier, I couldn’t be prouder, I couldn’t be more thankful. Honestly, I still kind of can’t even believe that this is happening.”

Echoing his colleague, Shur said in a statement, “When I first met Shea Serrano, I personally guaranteed him that someday I would make him feel like the 2014 Spurs did after winning the NBA championship. I’m thrilled to have achieved my goal. And I’m doubly thrilled to work with him and IMDb TV on this hilarious and heartwarming show.”

'Field of Dreams' Series From Michael Schur Ordered at Peacock

The series is based on the 1989 film starring Kevin Costner.

Serrano is a best-selling author whose book The Rap Year Book was later turned into a six-episode docuseries on AMC. Meanwhile, Serrano’s collaborator Schur has been behind hits like The Good Place, Parks and Recreation, Brooklyn Nine-Nine, and Rutherford Falls among many others.

Stay tuned for updates, and don’t miss Primo when it arrives on IMDb TV.