The iconic Behind the Music series returns with new looks at longtime favorites. At the Olympics, Women’s Gymnastics continues without Simone Biles. In other sports news, the first round of the NBA Draft airs live on ABC and ESPN. Peacock follows up its gripping Dr. Death docudrama with a docuseries about the infamous real-life surgeon. A fictional killer may get her comeuppance in the season finale of Why Women Kill.

The iconic docuseries about pop idols returns with new episodes, relocating from VH1 to ViacomCBS’ streaming platform. The format is much the same, with light tabloid-like recaps of music stars’ careers and turbulent personal lives. The new season begins with profiles of Ricky Martin and LL Cool J, and part of the fun is in watching them replay sound bites from their earlier appearances on the original series. This trip down memory lane is especially significant for Martin, whose coming out as gay and subsequent parenthood brought him an emotional balance he rarely enjoyed during his explosive rise to global superstardom. 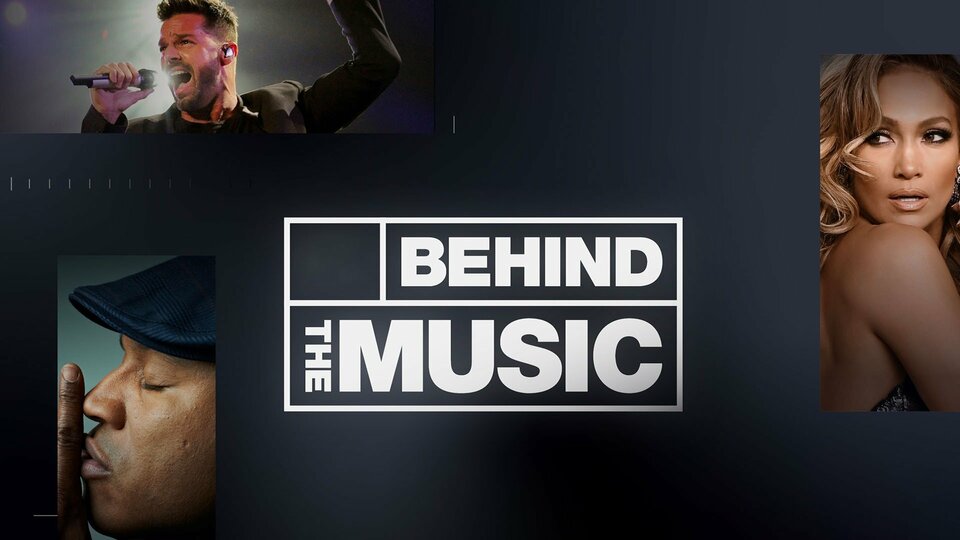 Behind the Music where to stream

Even without Simone Biles participating in the Women’s Gymnastics Individual All-Around competition, the faceoff between members of Team USA and the gold-medalists from ROC should be compelling. (It streams live early in the morning on Peacock and airs in prime time on NBC.) Live prime-time coverage includes swimming and qualifying rounds of track and field. For a complete list of events and where and when to watch, go to nbcolympics.com/schedule.

New NBA stars will be born as ESPN and ABC simulcast the first round of picks. Oklahoma State point guard Cade Cunningham is expected to be the No. 1 pick, with the Detroit Pistols getting first choice for the first time since 1970. Rece Davis hosts ESPN’s coverage with an expert panel, while SportsCenter’s Kevin Negandhi hosts ABC’s telecast, which will go heavy on the backstories of top prospects. Miles Brown of black-ish acts as a backstage correspondent.

If you were left wanting more after watching the gripping Dr. Death miniseries, which dropped earlier this month on the streamer, a four-part docuseries goes straight to the source: the people who played a part in bringing down the criminally negligent Dr. Christopher Duntsch and stopping his reign of operating-room terror. Interviews include Dr. Robert Henderson (pictured, above), Dr. Randall Kirby and ADA Michelle Shughart (played in the series by Alec Baldwin, Christian Slater and AnnaSophia Robb), several of Dr. Duntsch’s surviving victims and his ex-girlfriend. 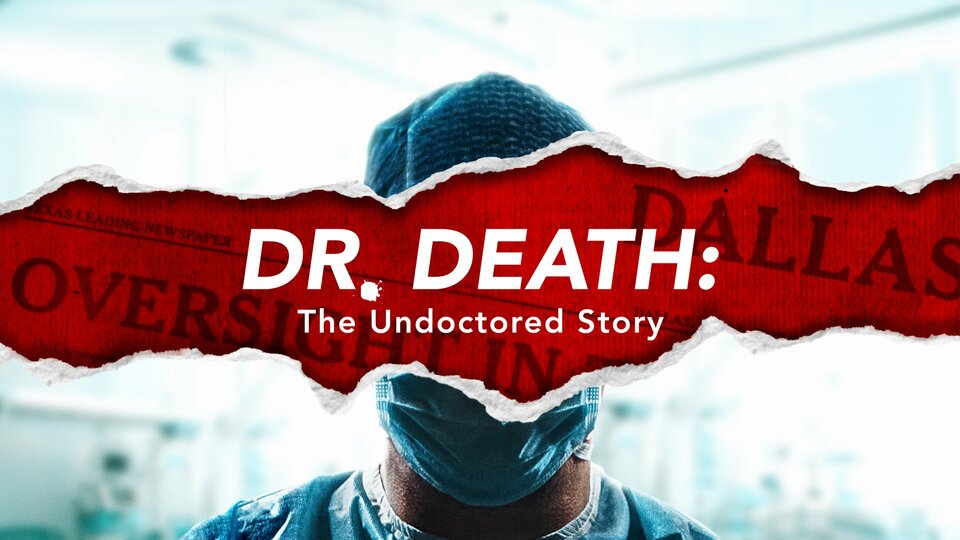 Dr. Death: The Undoctored Story where to stream

The second season of the darkly comic melodrama ends on an especially macabre note. Delusional garden-club wannabe Alma Fillcot (Allison Tolman, elevating a thankless role) has gone off the deep end, decked out as a Lady in Red while targeting more adversaries for murder, including her suspicious son-in-law (Jordane Christie as private investigator Vern) and her longtime nemesis, the humbled but vengeful Rita (Lana Parilla). Alma won’t let anything get in the way of her inauguration as Garden Club president, even exasperated husband Bertram (Nick Frost), who’s willing to take the fall, if she’d only slow down: “I can’t keep up with you,” Bertie cries. “You’re always a bloody murder ahead of me!” 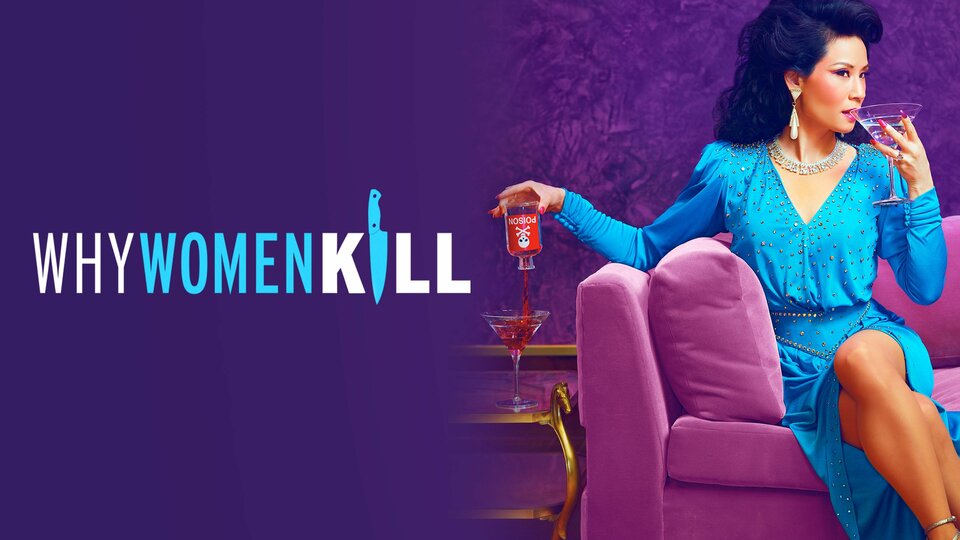