‘FBOY Island’: Meet the Women at the Center of HBO Max’s Reality Series

HBO Max’s new reality series FBOY Island is taking a familiar format and flipping it on its head as three women looking for love must weed out the nice guys from the fakes.

The 10-episode season sees 24 men (12 “nice guys” and 12 “fboys”) vying for the affection of bachelorettes Nakia Renee, Sarah Emig, and CJ Franco with varying motivations. While the nice guys are supposedly there for romance, the fboys are more focused on securing the cash prize that awaits the season’s winner. Can the women separate the nice guys from the fakes?

While you can get to know the men a little more here, we’re breaking down everything you need to know about Nakia, Sarah, and CJ, below. This 28-year-old singer/songwriter hails from Los Angeles and is looking for love in the tropical setting that FBOY Island has to offer. Along with performing and writing music, Nakia is also a hair and makeup stylist who shares tips on her YouTube channel. At 25, this Chicago-based social media manager is looking to settle down and hopes that her future love resides on FBOY Island. Despite not being labeled as such, Emig’s Instagram profile definitely gives off influencer and model vibes with plenty of photos featuring herself in exciting locales. A content creator and model, this 30-year-old participant from Los Angeles has a strong social media presence with 514K followers on Instagram. Along with her modeling and content-creating, CJ is also a comedian who has taken improv and writing classes at Upright Citizens Brigade. 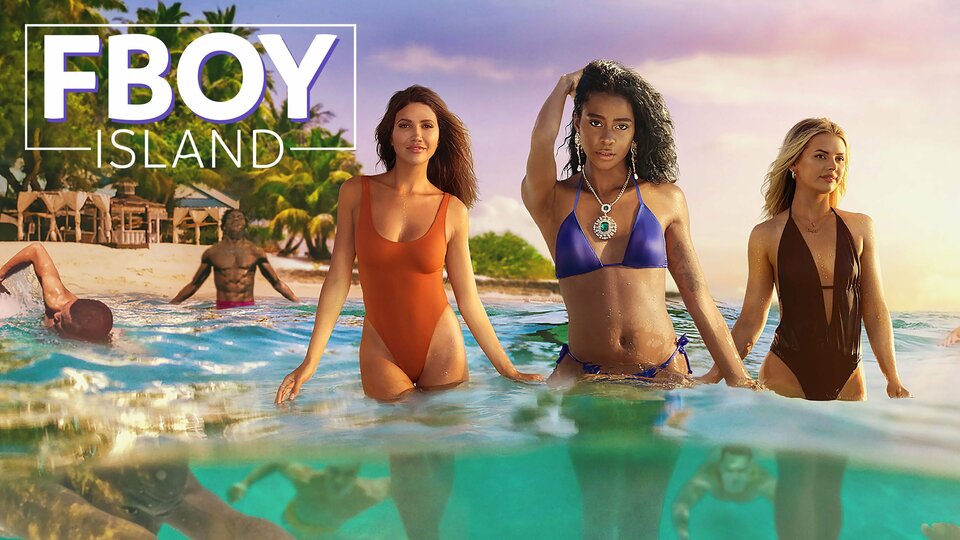