Loren Bouchard and Nora Smith already knew all the right components of an entertaining (and funny) animated series through their work on Fox sitcom Bob’s Burgers. But Central Park, the Apple TV+ series they created (and have made alongside star/EP Josh Gad), now in Season 2, is a whole new challenge. And it’s far from being “a walk in the park.” And there’s a lot of Park left to tread. The first half of the sophomore season kicked off on Friday, June 25 with three episodes and will drop weekly installments through July 30. (Part 2 of Season 2 premieres at a later date.) Below, Bouchard and Smith get candid about writing the animated family adventure.

What does your process look like, including the many, many songs that appear in Central Park within these stories?

Nora Smith: We write the beats of the story, and then we try to figure out which beats would best be expressed through song. If It feels like something has a movement in it, or a character is expressing something that’s hard to express, that’s more fun to express in a song. We try to pick the moments [where] something organically feels like a song there, and then, of course, spread them out, so they’re not all, like, in the first minute. [Laughs]

There’s a lot of impressive songs throughout the show. And you have so many great guest songwriters this season — musicians like Regina Spektor, Michael Bublé, Shaggy. Who are you most excited about?

Loren Bouchard: For me, it’s nice to be surprised. I am not aware of some of these folks until they’re in front of us and it’s just miraculous that they want to lend their abilities to our little show. Ingrid Michaelson was not somebody who I was aware of, but the song she wrote for Season 2 is just gorgeous. I’ll tell it to anyone who’ll listen — that song defines for me that emotional moment when you weren’t expecting it, and the depth of emotion when you weren’t expecting it. To have it fit Emmy’s voice and Molly’s character, and to have it all work — I still kind of marvel when it all comes together like that. While watching the first season, I found that since it was a weekly drop, I’d carry a song in my head the rest of the week because they’re just so catchy. Is there a song that keeps coming back to you while you’re doing mundane tasks?

Bouchard: Sometimes I feel like “Momma’s Got This” [Season 1, Episode 3] comes back to me… when I’m feelin’ like a good momma. [Laughs]

Now, you two can’t exactly sit in Central Park for inspiration being on the West Coast. Where does all that come from?

Bouchard: And I like when that all really comes together too. The thing that could only happen in Central Park, and the emotional story that could only happen to these characters, and they all sort of come together. A good example of that is maybe the snakehead episode at the end of the season, or something where it feels like we’re telling all the stories at once — the family’s personal stories and the park’s stories, and they all fit together somehow.

Speaking of family stories, what can you say about what else is coming for the Tillermans in Season 2?

Smith: There’s some fun father-daughter stuff with Owen and Molly coming up. It’s a really sweet story. [In July 9’s episode, “Down to the Underwire”], Owen helps Molly shop for a bra, which is just kind of fun in [seeing] how he can be a good dad in that sense. [Watch an exclusive sneak peek from this episode above.] 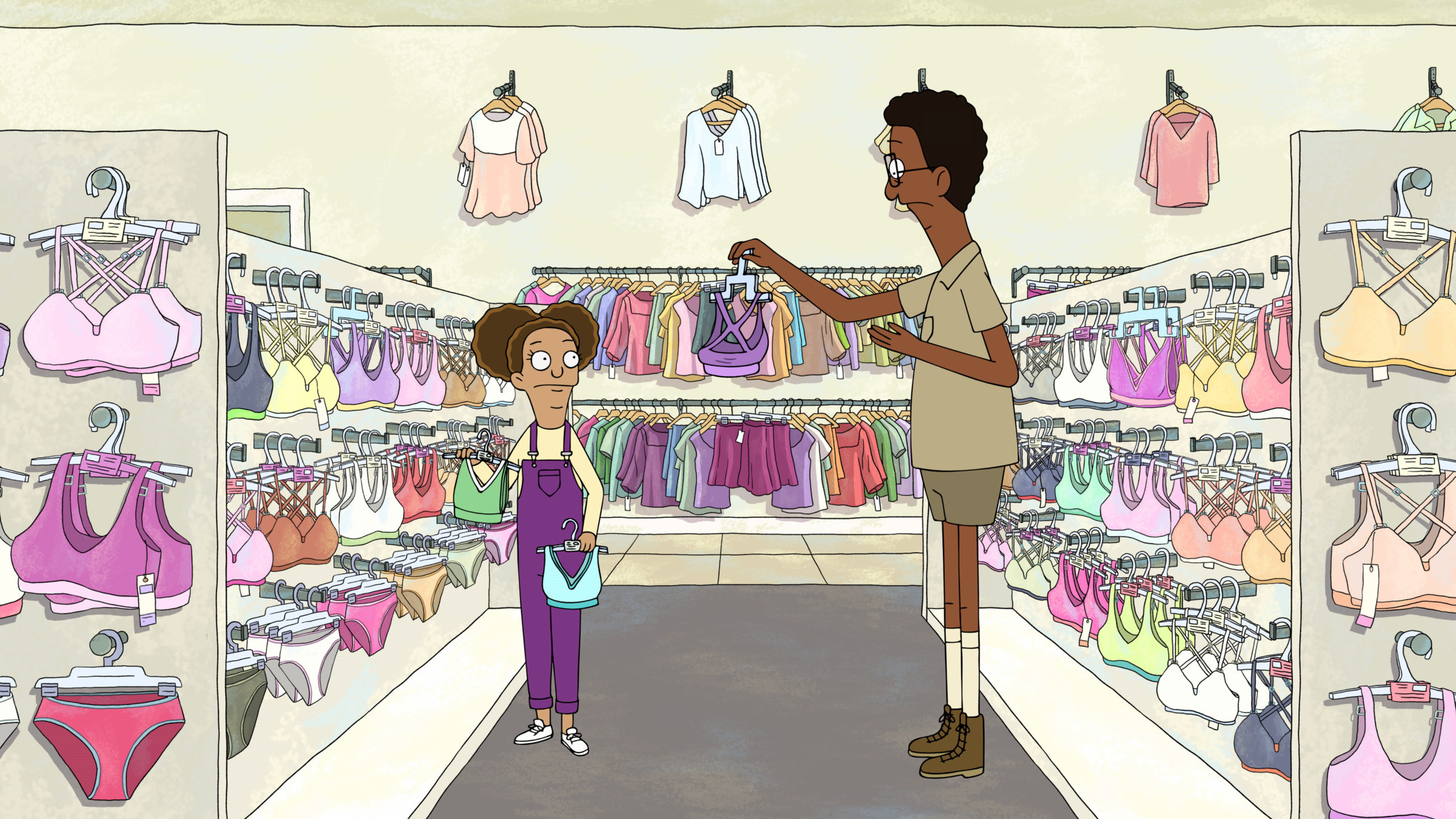 Bouchard: And then there’s “The Shadow” episode [July 16]. It was fun to do something different and to really say, well, ‘we get to make the rules of what this show can and can’t be. Why don’t we change the expectation and make an episode that doesn’t even have the family in it and what does that feel like?’

What is something that is on your bucket list for the Tillerman family that you haven’t gotten to hit yet, like a vacation or something we haven’t seen them go through?

Bouchard: We’ve got to do a lot of what we wanted to do, but there are tunnels under Central Park. We haven’t fully cracked that one yet. We’ve made a speakeasy tunnel under the Brandenham, but at some point, we’ve got to do those Central Park tunnels — that’s too juicy.

Oh, I know [another] one! It’s the gosh darn story of the park. It’s so problematic. It’s messy, and it’s ugly, and it’s also inverted. This place now has so much value as a public place, but it was once a private place. I think it’s imperative that we figure out how to tell that story, but it’s also very hard.