The fourth and final season of Netflix’s Atypical is just on the horizon and a newly-released trailer is offering viewers a peek at the big steps being made by Sam (Keir Gilchrist) when the show returns Friday, July 9.

Joining him are his mother Elsa (Jennifer Jason Leigh), father Dough (Michael Rapaport), sister Casey (Brigette Lundy-Paine), girlfriend Paige (Jenna Boyd), and best friend Zahid (Nik Dodani) among others. While Season 3 focused on his journey to college, Season 4 will look at what’s next for the Gardner family. As Sam, a young man on the autism spectrum looks for love and independence, he’ll run into some hiccups as he moves out of his family home to live with Zahid and assert his role as an adult. But in the trailer, below, it would seem that the steps could be impacting Sam’s college performance.

“It says I’m in danger of academic probation,” Sam announces to Zahid, reading a letter from his school aloud. Zahid does his best to reassure that it’s not a big deal, but will Sam’s other friends get into his head? “It’s a huge deal,” Sam’s friends at college counter. Along with Sam’s journey, his family will be tackling plenty of challenges themselves including relationship drama for Casey who is still figuring things out with girlfriend Izzie (Fivel Stewart). Follow the Gardners as they set their sights on lofty goals and stick around to see if they succeed when Atypical‘s final season arrives on Netflix. 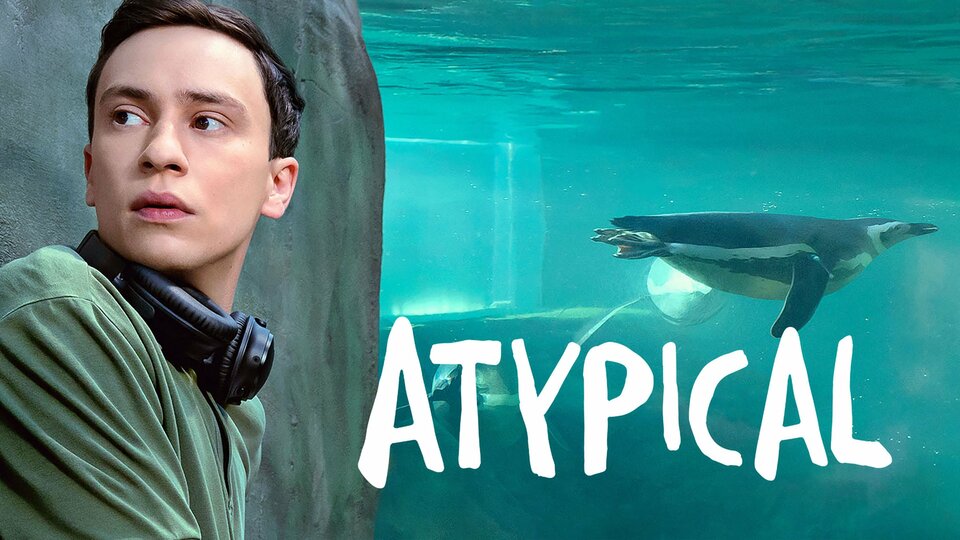