FX Sets Premiere Dates for ‘AHS,’ ‘American Crime Story,’ ‘What We Do in the Shadows’ & More

FX has unveiled quite the summer lineup when it comes to their FX, FXX, and FX on Hulu original series. Below, we’re breaking down when you can catch fan favorites like American Horror Story, American Crime Story, What We Do in the Shadows, and more in the weeks ahead. Plus, find out when new series like the Taika Waititi co-created series Reservation Dogs arrives. 'Something wicked this way comes,' teased the creator on social media. Season 10 of the hit series from Ryan Murphy arrives with Double Feature. The season includes several returning favorites including Sarah Paulson, Evan Peters, Billie Lourd, Adina Porter, Lily Rabe, and Finn Wittrock, among others. Fans can stream episodes the next day on FX on Hulu. Season 3 of the hit comedy will kick off with two back-to-back episodes on its premiere night. The series based on the film by Jemaine Clement and Taika Waititi will see the return of vampire roommates Nandor (Kayvan Novak), Nadja (Natasia Demetriou), Laszlo (Matt Berry), and Colin Robinson (Mark Proksch) along with their human familiar Guillermo (Harvey Guillén) on Staten Island.

This next chapter will explore how the housemates are grappling with the news that Guillermo is a vampire killer. They’ll also encounter the vampire from which all vampires have descended, a Siren, gargoyles, werewolf kickball, Atlantic City casinos, wellness cults, ex-girlfriends, gyms, and more supernatural curiosities. For viewers who miss out on the network premiere, What We do in the Shadows will be available to stream the next day on FX on Hulu. What We Do in the Shadows (Credit: Russ Martin / ©FX / Courtesy Everett Collection)

American Crime Story finally returns for its third season with two back-to-back episodes. This time around the anthology will highlight the national crisis that swept up Paula Jones, Monica Lewinsky, and Linda Tripp as principal characters in the country’s first impeachment proceedings in over a century. Written by executive producer and showrunner Sarah Burgess, the cast includes Beanie Feldstein as Lewinsky and Clive Owen as Bill Clinton among others.

The series based on Brian K. Vaughan and Pia Guerra’s DC Comics debuts with two of its 10 episodes on the streaming platform FX on Hulu. The series traverses a post-apocalyptic world in which a cataclysmic event wiped out every Y chromosome-having mammal except for one cisgender man and his pet monkey. The series follows the survivors and their efforts to build a better world for themselves. Y: The Last Man stars Diane Lane, Ashley Romans, Ben Schnetzer, Olivia Thirlby, Amber Tamblyn, Marin Ireland, Diana Bang, Elliot Fletcher, and Juliana Canfield. The first two episodes of this five-episode anthology from B.J. Novak will kick off the show’s run on FX on Hulu this September. The half-hour program is about people figuring out timeless moral questions during unprecedented times. The show chooses art instead of argument to engage with topical issues. Cast members so far include Jon Bernthal, Kaitlyn Dever, Lucas Hedges, Boyd Holbrook, O’Shea Jackson Jr., George Wallace, Ed Asner, Amy Landecker, and Beau Bridges. 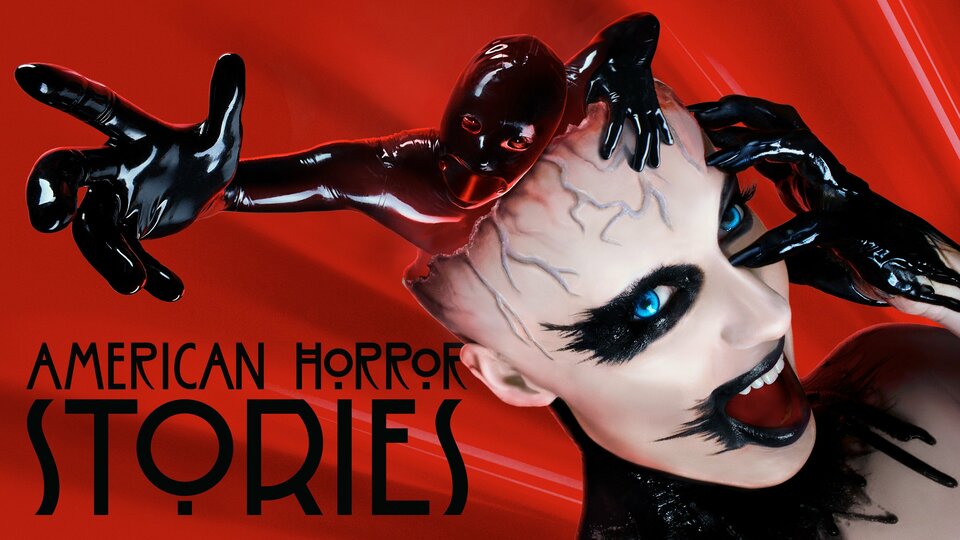 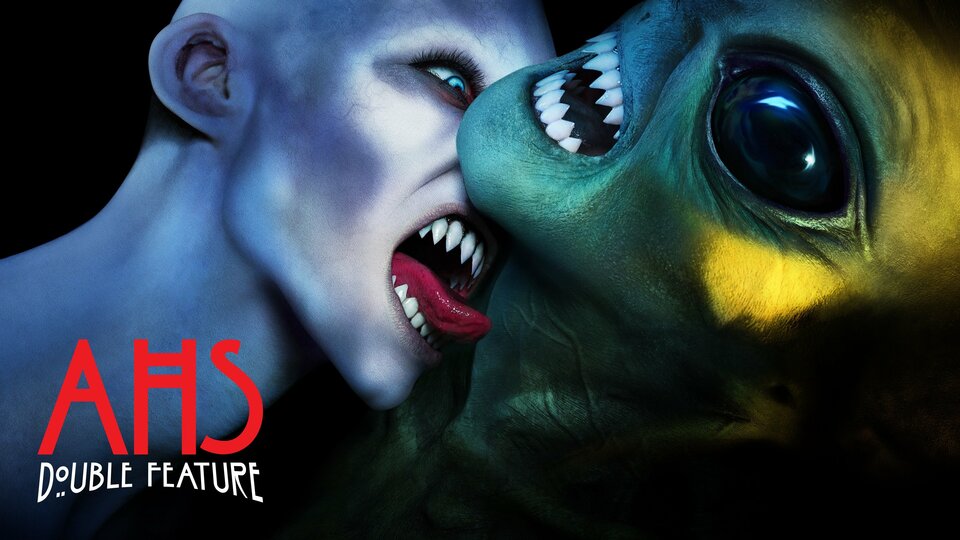 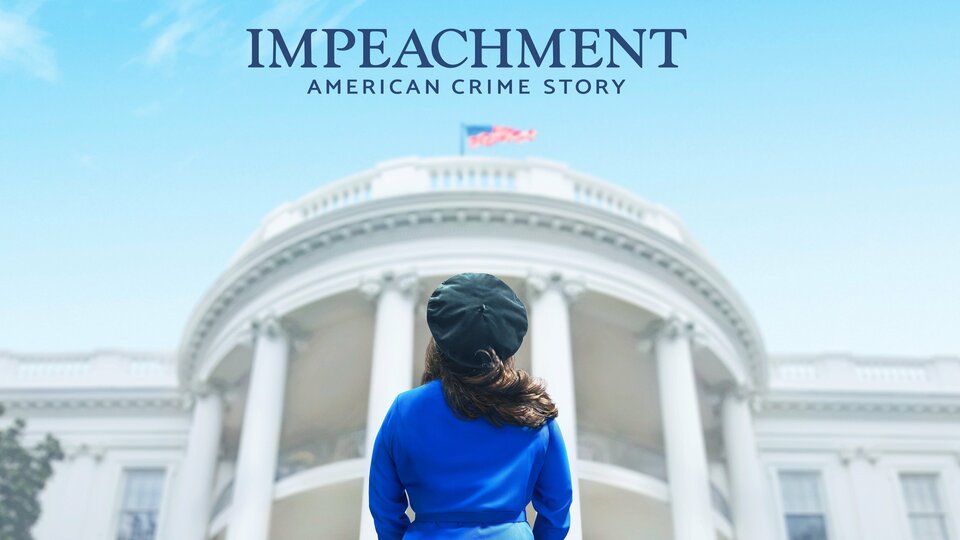 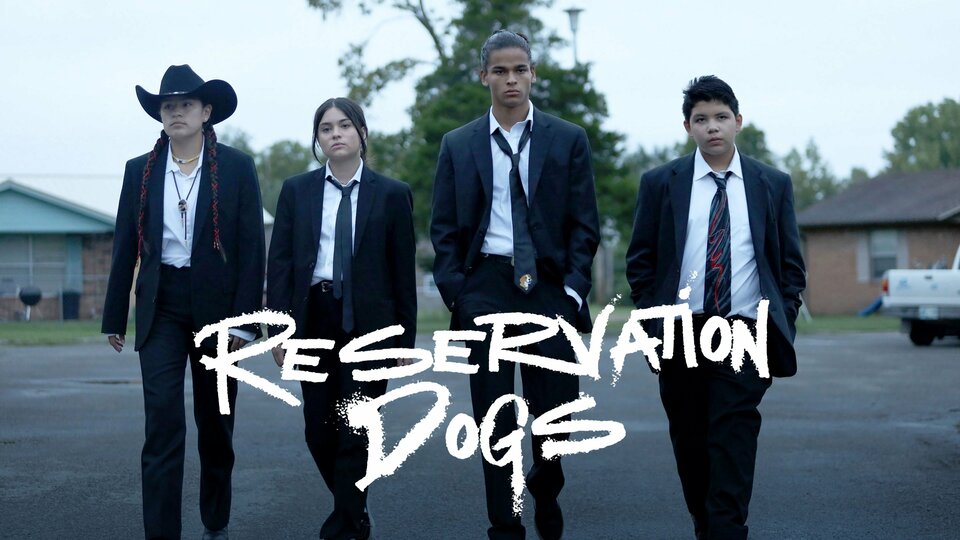