Can you believe it’s the 50th anniversary of The Homecoming: A Christmas Story TV movie (December 19, 1971) that launched The Waltons? To honor the occasion, the CW has a remake, The Waltons’ Homecoming, airing Thanksgiving weekend, and we have a sneak peek at the festive fun below.

The Waltons’ Homecoming is set in the 1933 Depression Era, told through the eyes of 17-year-old John Boy (This Is Us star Logan Shroyer), the eldest child of John (Ben Lawson) and Olivia (Bellamy Young). Olivia expects him to help raise his siblings, while John wants him to follow in his footsteps to support the family. John Boy, however, wants to be a writer. As hard as times are in 1933, they may not even get to celebrate Christmas as a family, with John Sr.’s presence uncertain: His plans to make it home are threatened by a storm. Olivia sends John Boy out into the night to find his missing father, taking him on a journey that will change his life forever. The Waltons After 'The Waltons': Catching Up With the Cast

Before The CW revisits the beloved TV family in a new movie, check in with the actors who first played John-Boy, Jim-Bob, and the rest.

Richard Thomas, who played John Boy in the original series (1972-81 on CBS) narrates the movie. Scroll down to see Thomas behind the scenes with the new John Boy, as well as the director, Lev L. Spiro, and other photos from the film. 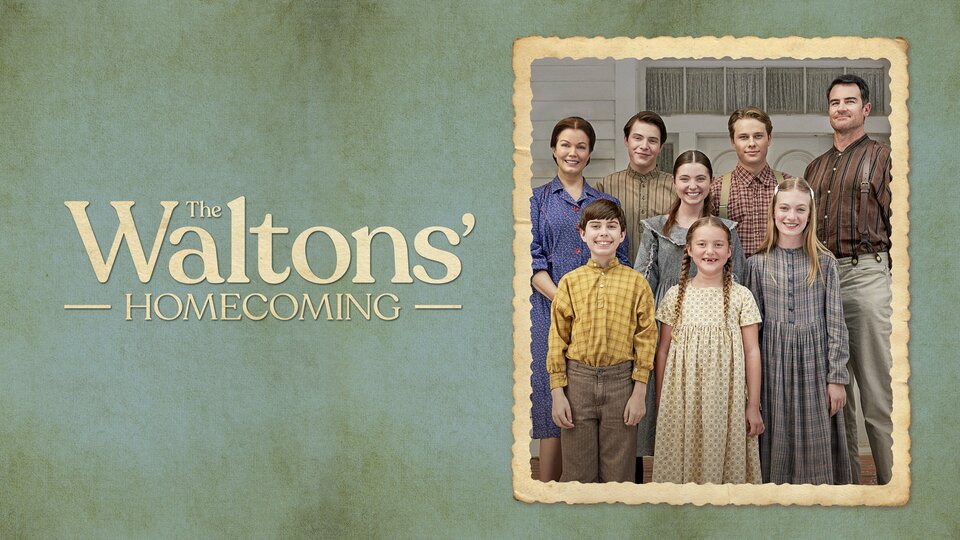