Rose McIver (iZombie) is back working with the undead: In this feel-good comedy based on a British hit, she plays aggressively positive writer Samantha, who plans to turn the Victorian home she’s just inherited in New York’s Hudson Valley into a B&B with her more practical chef husband, Jay (Utkarsh Ambudkar). But after a near-death experience, she develops the power to see dead people—and this house is full of them.

Once she gets over her initial shock and convinces Jay she hasn’t gone insane, Samantha “brings her fresh eyes to the ghosts’ intractable roommate issues that have been festering for hundreds of years,” explains Ghosts exec producer Joe Port. A family separated after a sinkhole, a series with shades of 'Manifest,' and specters at a country estate are coming to TV.

Adds McIver, “For me, this show is about understanding the people you’re spending a lot of time with in close proximity, which seems very fitting after the past year.” Of course, Samantha will also take advantage of being able to talk with the ghosts when her husband can’t. They report things he does and doesn’t tell her: “It’s a power imbalance, which is going to be pretty fun,” McIver says.

Below, the actress, Port and fellow EP Joe Wiseman make the introductions. 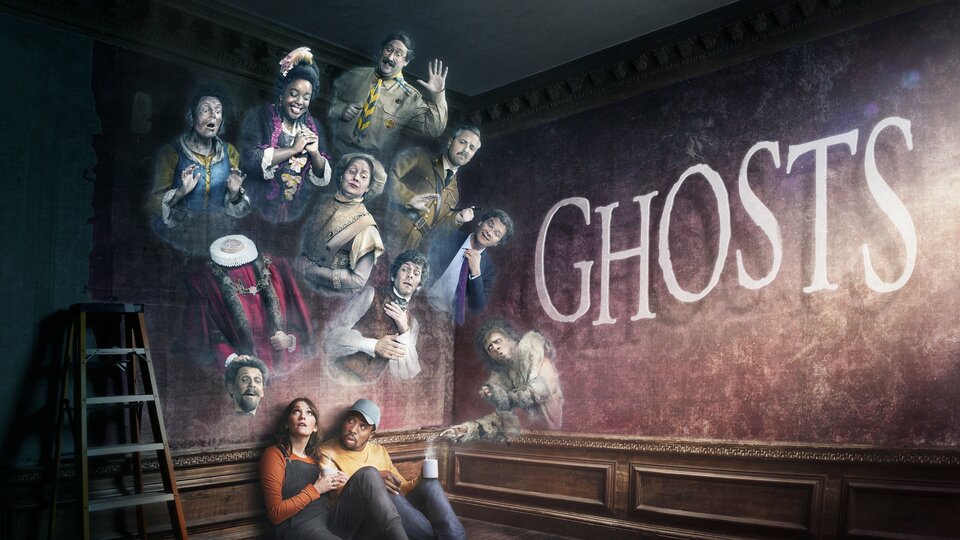