Peacock’s crime drama Dr. Death is nearing its July 15 debut on the streamer and in anticipation of the show’s arrival, we have your first look at character portraits featuring the all-star cast.

Based on Wondery’s hit podcast, Dr. Death is inspired by the horrifying true story about Dr. Christopher Duntsch (Joshua Jackson). As a rising star in the Dallas medical community, his flourishing neurosurgery practice takes a turn for the worst when Dr. Duntsch’s operations leave patients permanently maimed and at times dead. While victims begin to pile up, two other physicians take note of the oddities circulating around Dr. Duntsch and they’ll team up with a Dallas prosecutor to help stop the vicious cycle. The series explores the failures of the system which is designed to protect the most defenseless individuals.

Below, meet the characters in their portraits and stay tuned for the arrival of Dr. Death on Peacock this summer. 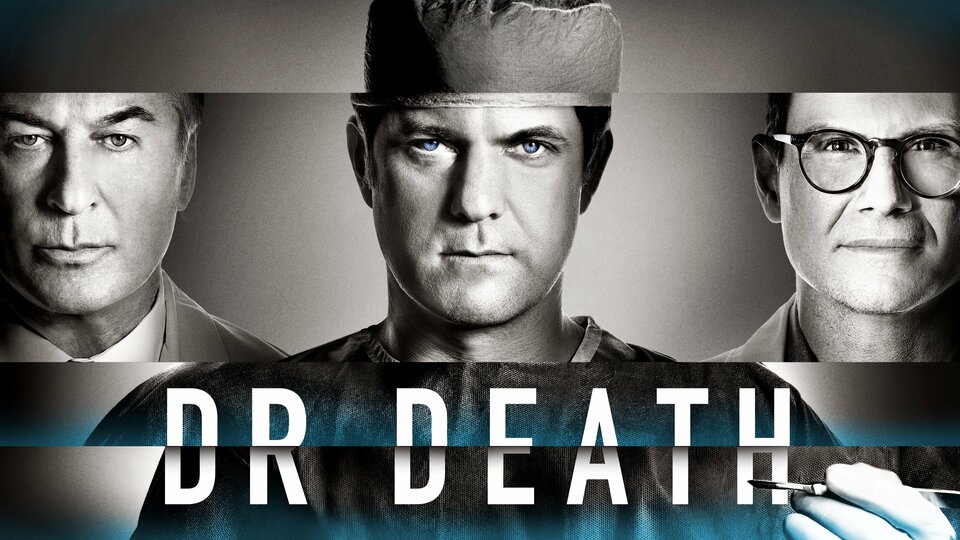