An ‘Ally McBeal’ Revival Is in the Works — Would Calista Flockhart Return?

At a time when it seems as if revivals (and reboots) are coming at a fast clip, add another: A legal dramedy may be making its return.

A limited series revival of Ally McBeal, in which Calista Flockhart played the titular role, a lawyer at a Boston law firm, is in the works, TVLine reports. Flockhart could very well be returning to play Ally again, and the original series’ creator David E. Kelley would be back as well, as an executive producer likely alongside a female showrunner. 'Malcolm in the Middle,' 'My So-Called Life,' and 'White Collar' are also part of the more than 20 series that will stream for free.

Kelley suggested just that when discussing a potential reboot with The Hollywood Reporter in 2018. “I do think because of the gender politics that were so part and parcel of Ally McBeal, it’s become very relevant and ripe,” he said. If this revival does happen — the report says it’s in the “early stages” — it would join other shows that have come back, are back, or could be coming back, including Will & Grace, The Wonder Years (a reboot is currently in the pilot stage at ABC), Leverage, iCarly, and Dexter. 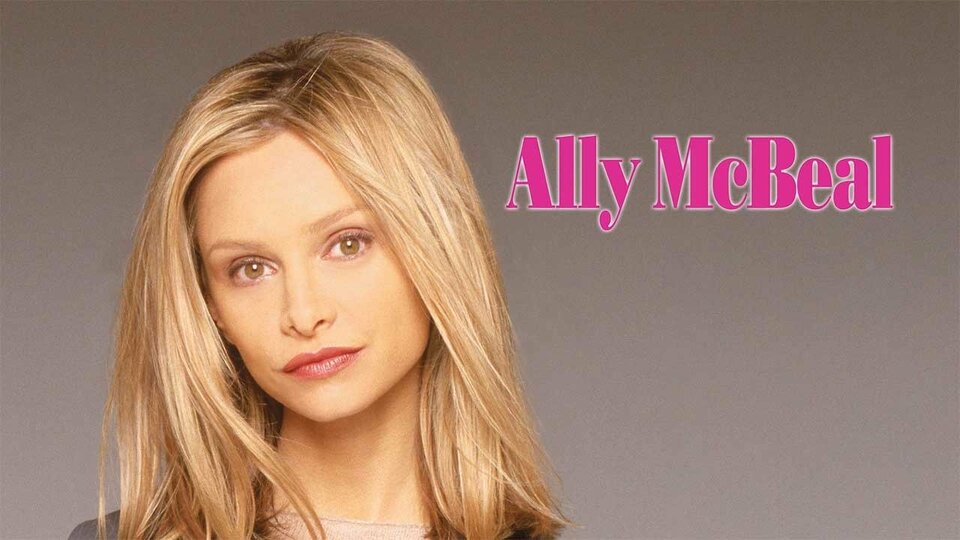