Grab your cowboy hats and tiger slippers, it’s time for another fix of Joe Exotic. BBC has announced a new Tiger King documentary from Louis Theroux, and we are ready for it.

Louis Theroux: The Cult of Joe Exotic, takes place 10 years after the director first met the zoo keeper (real name: Joseph Maldonado-Passage) for his documentary America’s Most Dangerous Pets. It catches up with Joe Exotic post-Netflix series Tiger King, a hit this time last year, who is now in federal prison for animal abuse and attempted murder for hire. It includes new interviews and never-before-seen footage. TV's True Crime Craze: A Round Up of the Best, From 'Tiger King' to 'The Vow'

We are watching so much true crime TV, it ought to be illegal.

Get us the popcorn. In the meantime, enjoy these 6 outrageous Joe Exotic moments to help remind you just how surreal his life has been so far.

The (Maybe Not So) Mysterious Fire

In episode four of Tiger King, viewers were surprised by a tragedy: The fire at the Greater Wynnewood Exotic Animal Park (GW Zoo), established by Joe Exotic. Joe’s studio, along with the alligator pit, took on the worst of it. None of the alligators survived, and nor did Rick Kirkham’s reality show footage. Turns out, it was arson. And when Joe starts pointing fingers, who better to blame than his arch nemesis Carole Baskin? Of course, turns out there’s evidence that Exotic may have lit the match himself in an effort to hide Kirkham’s footage.

Joe Exotic’s wedding to Travis Maldonado and John Finlay included something old, something new, and a whole lot of hot pink. In Tiger King, Joe Exotic said “I do” to two seemingly straight men coerced down the aisle by drugs and money. Only some brief scenes of the wedding were shown, but the entire wedding is available on Joe Exotic’s YouTube for your viewing pleasure. Thanks, Joe.

Joe Runs for President (…and Governor)

Joe Exotic ran for president in 2016, but after a failed run, decided to have a go at the spot for Oklahoma Governor in 2018. According to Ballotpedia, Exotic received 664 votes in the primary, which was 18% of the Libertarian vote.

In his “Governor Message,” Joe announces that he’s “got nothing to be ashamed of, hell, [he’s] done it all.” He also talks about his prior drug use and sexual encounters, but believes that none of this will get in the way of him fixing Oklahoma’s “budget problem.” Well, brutal honesty is one way to go.

Throughout Tiger King‘s entirety, Joe is open about his disdain for Carole Baskin, CEO of Big Cat Rescue sanctuary. From death threats, to creating a music video where he shoots a dummy that resembles Baskin, Joe makes his feelings clear. When accusations arise that he attempted to hire a hit man to kill Baskin, it doesn’t entirely come as a surprise.

Not even the drugs, money, and gifts, could keep around his husband Findley, who leaves Joe for a woman. And then, in a shocking turn of events, husband Maldonado accidentally shoots and kills himself. (We don’t see the shooting, but see campaign manager Joshua Dial react to the death). Joe found a new young boyfriend, and was married within two months of the death.

Please tell us some of these will included in the new documentary. Videos for songs including “Here Kitty Kitty” and “I Saw A Tiger” were big on social media, where some were surprised that his voice is actually pretty good. Plus, “Here Kitty Kitty” is the best diss track since Ice Cube’s “No Vaseline,” and you can’t tell us otherwise.) In it he claims that Baskin killed her husband, and has a lookalike play her. 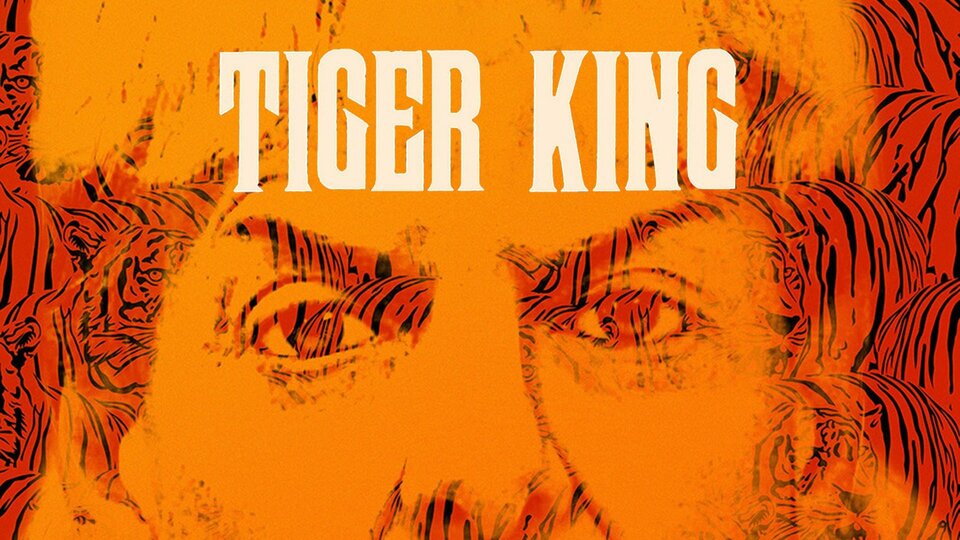