Worth Watching: Dinner Time on ‘This Is Us,’ ‘Waffles + Mochi’ on Netflix, ‘Mayans’ Returns, ‘Holmes Family Effect’

This Is Us (9/8c, NBC): Guess who’s coming to dinner? That’s the theme of another touching episode of the family tearjerker. On the West Coast, Kevin (Justin Hartley) invites proud new parents Kate (Chrissy Metz) and Toby (Chris Sullivan) to break bread and hang with his and Madison’s (Caitlin Thompson) newborn twins. It’s a gracious gesture that could backfire if word gets out that Toby just lost his job. Back in Philly, Beth (Susan Kelechi Watson) chafes under the judgmental gaze of her mother, Carol (Phylicia Rashad), and hopes a family dinner will ease the tension. (When has that strategy ever worked?) Jon Huertas Talks Directing 'This Is Us,' Crying on Set & Those Flash-Forward Scenes

Plus, what lies ahead for Rebecca and Miguel's love story.

Waffles + Mochi (streaming on Netflix): A fanciful new children’s series features puppets, former First Lady Michelle Obama and a wide world of food to explore. Waffles + Mochi are BFFs from The Land of Frozen Food who board a magical flying shopping cart to sample regional specialties — potatoes in Peru, species in Italy — and bond with new friends while cooking up a storm. Mayans M.C. (10/9c, FX): Anarchy is the prevailing mood as a third season begins for the gritty Sons of Anarchy spinoff, with back-to-back episodes promising to keep fans from sleeping easy, or early. EZ Reyes (J.D. Pardo) is now a fully patched member of the Mayans M.C. Charter, but it may not be cause for celebration if drug kingpin Miguel Galindo (Danny Pino) finds out EZ’s role in the death of his mother. Plus, there’s that dead body wearing a Sons of Anarchy MC Redwood Original jacket. Plus, the network announces the documentary feature 'Hysterical.'

Holmes Family Effect (8/7c, Fox): If he builds it, his fans will watch. HGTV star Mike Holmes brings his contracting expertise, with daughter Sherry and son Michael in tow, to work his magic and transform neglected community spaces into thriving venues. The first of two inspirational Family Effect specials (airing again March 23) finds the Holmes refurbishing classrooms in a school’s skilled trades program, then sprucing up a co-op center for minority youth. Will the pandemic slow down their efforts? Yes, it has something to do with its outrageously great guest stars, including Whoopi Goldberg, Ewan McGregor, and Phoebe Waller-Bridge.

Soul of a Nation (10/9c, ABC): Recently the subject of a terrific Henry Louis Gates Jr. documentary on PBS, the Black Church takes center stage in the latest installment of this topical docuseries. Grammy-winning gospel/R&B star BeBe Winans is the guest host of an episode focusing on faith in the Black community. Segments include Byron Pitts’ overview of the Black Church and its role in the fight for racial justice, Deborah Roberts reporting on the contemporary debate in Black faith communities about abortion, and interviews with two survivors of the Mother Emanuel mass shooting in Charleston, S.C. Providing this week’s musical highlight: Anthony Hamilton. Dwayne's grandmother, Lia Maivia, was the first female pro wrestling promoter — and that's just the start of it.

Inside Tuesday TV: A second season of Hulu’s hilarious show-biz parody Staged reteams Michael Sheen (Prodigal Son) and David Tennant (Broadchurch) as heightened versions of themselves, portraying actors suffering through pandemic lockdown by bickering at each other via Zoom. They’re chagrined to learn their act is such a hit it’s getting an American remake, with new actors… OWN’s Queen Sugar (8/7c) invites fans to the Bordelon farm for the wedding of Ralph Angel (Kofi Siriboe) and Darla (Bianca Lawson) — but only after Charley (Dawn-Lyen Gardner) surprises her future sister-in-law with a virtual bridal shower/bachelorette party … NBC’s Young Rock (8/7c) shifts its storyline to 1990, when college-age Dwayne (Uli Latukefu) is raring to start his athletic career as a freshman player for the championship University of Miami Hurricanes. But when an injury sidelines him, the future Rock learns another life lesson about not giving up… Kicking off an all-new night of originals, CBS’s NCIS (8/7c) exposes an underground dogfighting ring, which prompts an unexpected reaction from one of the team… TLC’s The Blended Bunch (9/8c) introduces the Shemwells, Erica and Spencer, both widowed parents, who marry and combine their households totaling 11 kids (six boys, five girls, ages 12 to 3). 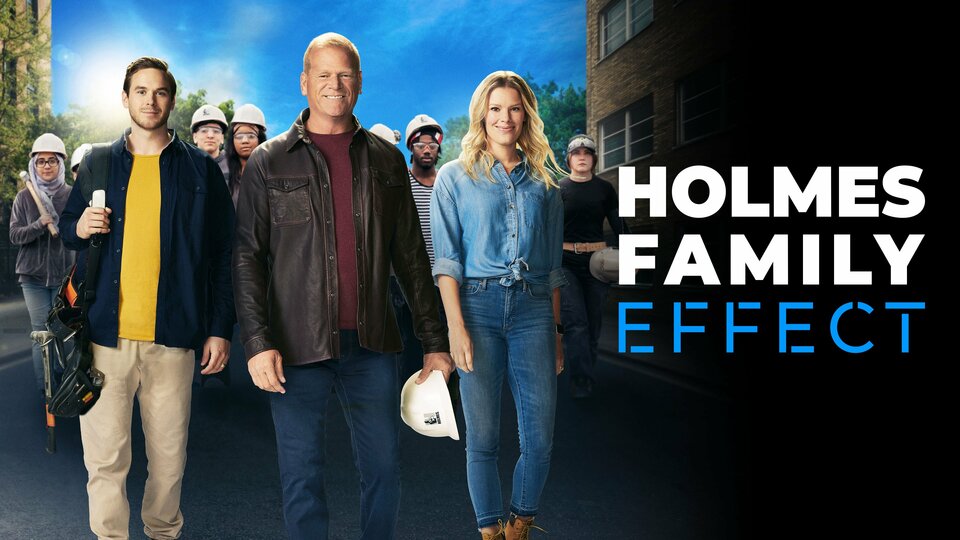 Holmes Family Effect where to stream 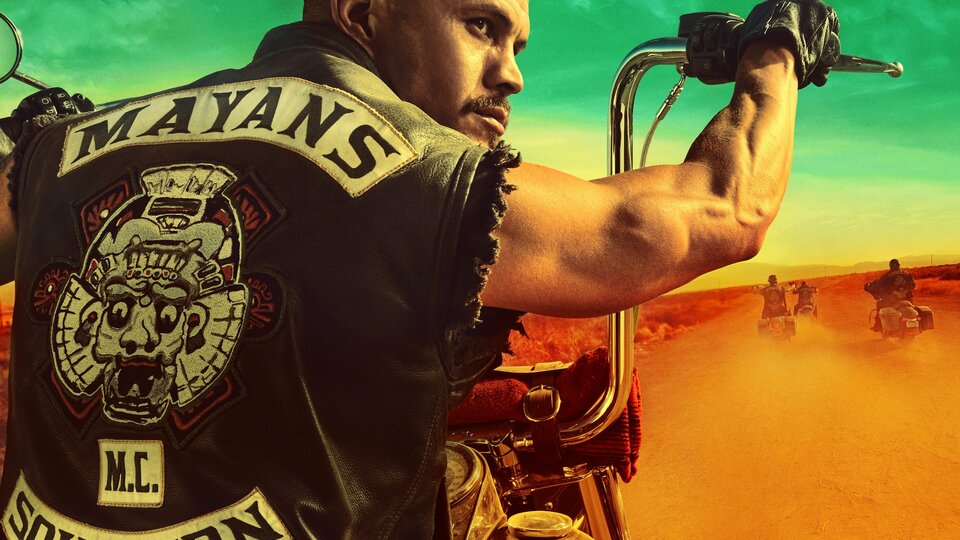 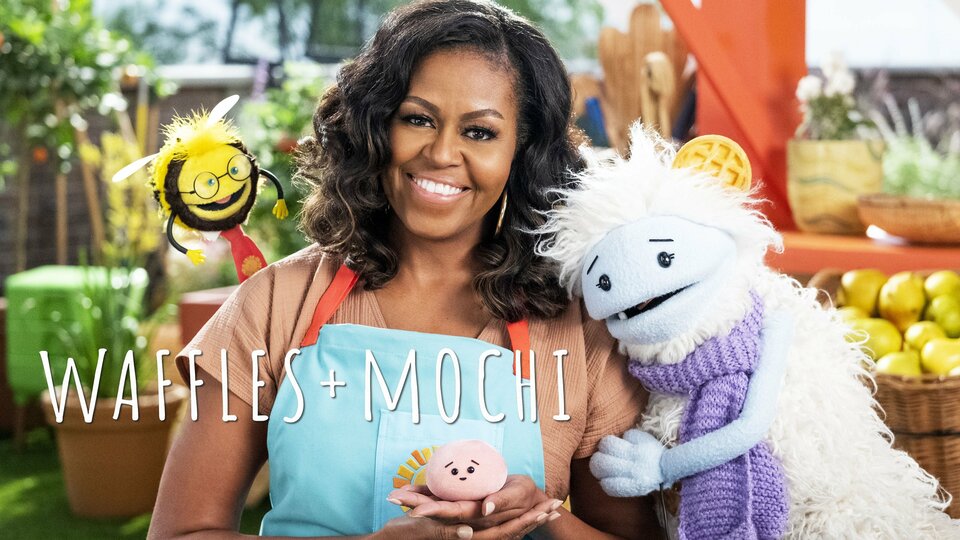