Raya and the Last Dragon (streaming on Disney+, Premier Access): Another dazzling and diverse animated winner from Walt Disney Animation Studios is available for home viewing at the same time it hits theaters — but it’s going to cost you. ($29.99 for Disney+ subscribers via Premier Access; factor that against what it costs to take the family to the movies, if they’re open.) Set in a mythical land inspired by Asian art and culture, Raya is the story of a spunky young female warrior (voiced by Kelly Marie Tran) who sets off to find the legendary Sisu, the last dragon rumored to still be alive to vanquish a dark force that turns every living being into stone. Sisu turns out to be more, and less, than she expected, voiced with irreverent enthusiasm by Awkwafina. With a ragtag crew that memorably includes a con-artist baby, they set out to heal their broken world. 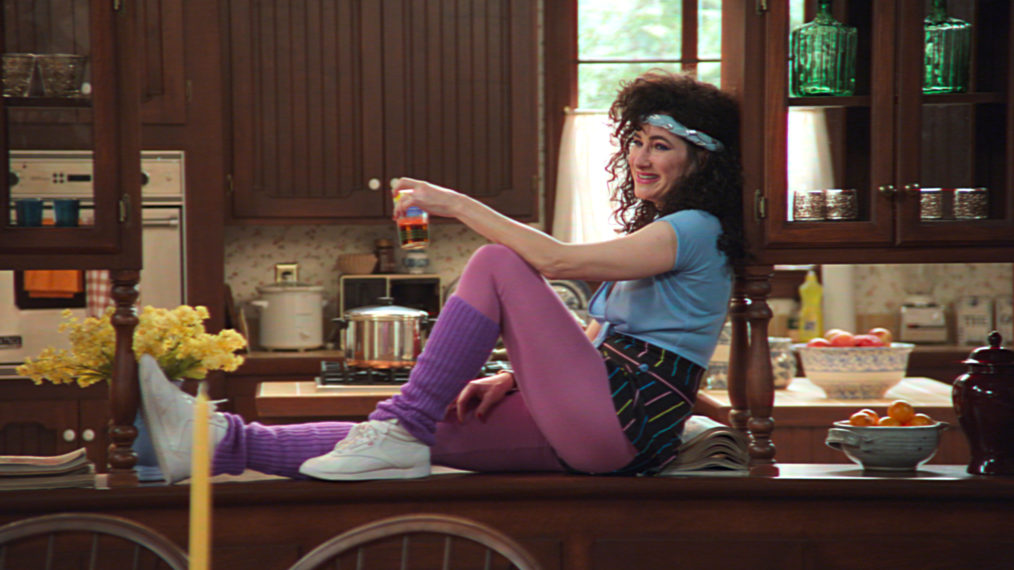 Agatha, played by Kathryn Hahn, has become our favorite MCU villain, and we don't want to let her go.

If you need incentive to see Raya on the big screen, it’s paired with the joyous animated short Us Again, a wordless wonder that evokes musicals like La La Land in its depiction of an elderly couple rediscovering their youth while dancing under some magical rain. (This lovely mini-musical will premiere on Disney+ in June.)

WandaVision (streaming on Disney+): Or you could save your money and just replay the entire season of this clever and emotionally potent Marvel pastiche, which wraps this week with Wanda (the wondrous Elizabeth Olsen) and Vision (Paul Bettany) apparently coming to grips with the fake sitcom-driven world she has constructed to deal with her grief. Can they take on the devious witchcraft of Agatha Harkness (Kathryn Hahn chewing the production design like a pro) as well as the military meddling of S.W.O.R.D.? For some reason, I’m feeling a Dick Van Dyke Show binge coming on. Find out how Craig Brewer brought a fairy tale filled with crude jokes to the streamer.

Coming 2 America (streaming on Amazon Prime Video): For no extra charge to Prime subscribers, the long-awaited sequel to the 1988 comedy hit reunites Eddie Murphy and Arsenio Hall as African prince Akeem and sidekick Semmi. They return to New York from their native Zamunda after learning that Akeem inadvertently produced a male heir back in the day: the now-grown Lavelle (Jermaine Fowler). No one’s more excited than Lavelle’s mom, played by outrageous Saturday Night Live veteran Leslie Jones. 'He just has a special place in my heart, the ol' cowboy,' Rozon says of his character, Doc Holliday.

Wynonna Earp (10/9c, Syfy): The acclaimed supernatural cult Western returns from a six-month hiatus for its final six episodes. In the opener, gunslinger Wynonna (Melanie Scrofano) takes a break from her apocalyptic duties to plan a happy occasion: a bachelorette party for her kid sis Waverly (Dominique Provost-Chalkley) and fiancée Haught (Katherine Barrell). From the Stream: New to Netflix, for the family audience: the charming City of Ghosts, in which a “Ghost Club” of pint-sized friends wanders through Los Angeles, learning about the city’s history and culture through the shades of those still haunting local places of legend… Also for kids: a second season of the Apple TV+ preschool series Helpsters, with eclectic celebrity guests including 30 Rock‘s Judah Friedlander, Pose‘s Indya Moore, comedian Robin Thede and musicians including Ne-Yo… For adults, the Apple TV+ space drama For All Mankind continues with NASA and the military at odds over whether to arm astronauts on the Moon after the Russians take over their lunar mining site… Streaming on Hulu: the fantasy/action film Boss Level, starring Frank Grillo (Kingdom) as a former special forces agent caught in a violent time loop, trying to avert his death while saving his ex-wife (Naomi Watts) and looping in a powerful military officer (Mel Gibson). 'The Blacklist' Preview: Guest Star Laverne Cox Comes Aboard as a Sadistic Interrogator

Who's in danger when her character appears?

Inside Friday TV: Turner Classic Movies celebrates “Movie MacGuffins” with a salute to Hitchcock movies whose plots hinge on gimmicks and devices that ultimately don’t matter. The lineup includes 1935’s The 39 Steps (8/7c), 1960’s Psycho (9:45/8:45c) and 1959’s North by Northwest (11:45/10:45c), all timeless favorites… While Red (James Spader) tries to block a bold move from Liz (Megan Boone) on NBC’s The Blacklist (8/7c), the rest of the Task Force aims to take down a nemesis providing doppelgängers to criminals… CBS’s Magnum P.I. (9/8c) includes a special message and help line (1-800-273-TALK) for anyone in the military in crisis. The episode depicts Magnum’s (Jay Hernandez) urgent efforts to find and reach out to an Army ranger who learned traumatic news upon returning from deployment. 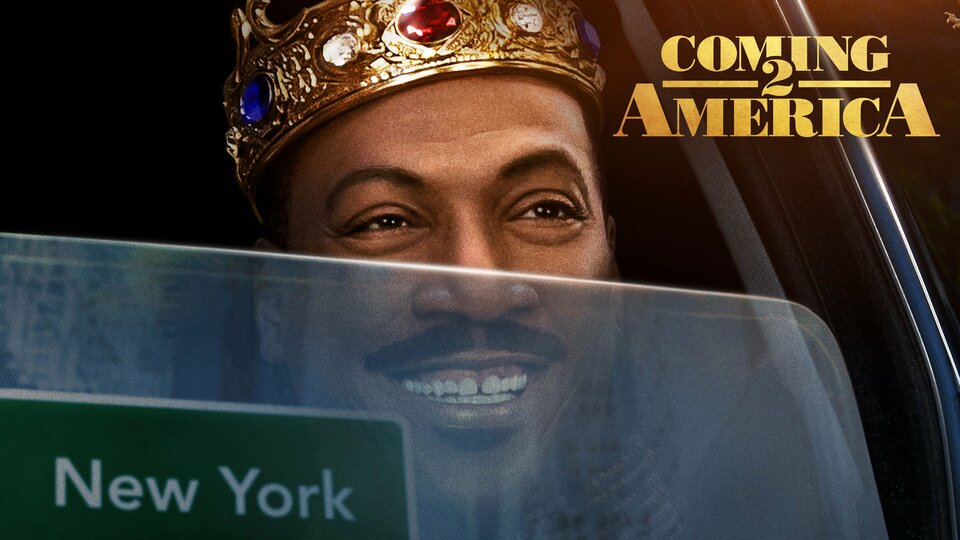 Coming 2 America where to stream 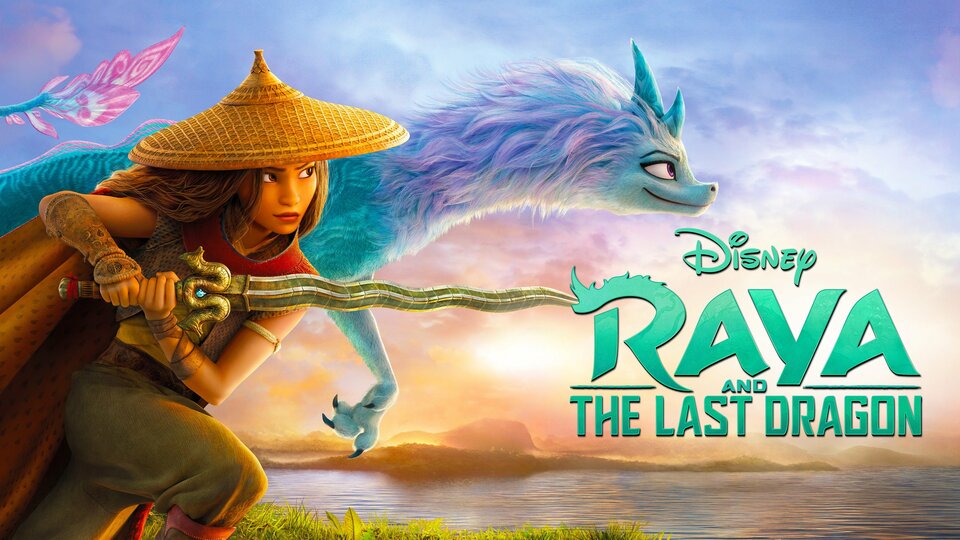 Raya and the Last Dragon where to stream

Raya and the Last Dragon