Disney Channel’s “Monstober” lineup is here, including premiere events, new shows, and a Disney Channel Original Movie. The month-long extravaganza begins October 1, and will feature Halloween themed episodes of favorite Disney Channel shows such as K.C. Undercover, and Bizaardvark. Best Friends Whenever will be featured with a week long premiere event that will air new episodes daily, including an episode named “Night of the Were-Diesel.”

In the exclusive photo above, Cyd (Landry Bender) becomes a werewolf when accidentally getting serum on herself (all in an effort to keep Diesel from getting infected!). Shelby (Lauren Taylor) battles to get her friend back to normal and keep her from destroying their school.

Monstober will also see the return of Mal-oween, the premiere of the new show The Lodge, and the Disney Channel Original Movie The Swap. Finally, fans will also see the second season premiere of the animated short series Descendants: Wicked World. Below is an exclusive photo from the Bizaardvark episode “Halloweenvark,” where the v-loggers make scary Halloween videos, but can’t seem to decide which one is the scariest: Paige and Frankie work on a Halloween video in the Bizaardvark episode “Halloweenvark”.

The popular show K.C. Undercover returns with a new episode, “Virtual Insanity,” on October 2 at 8/7c , below see Ernie and Marisa do a Halloween dance in an exclusive clip.

Best Friends Whenever “Night of the Were-Diesel” 9/8c 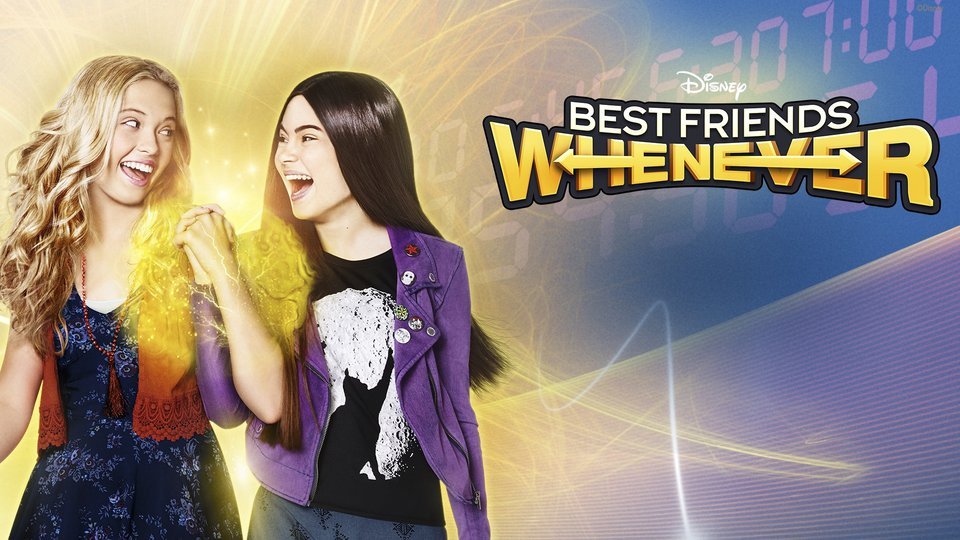 Best Friends Whenever where to stream 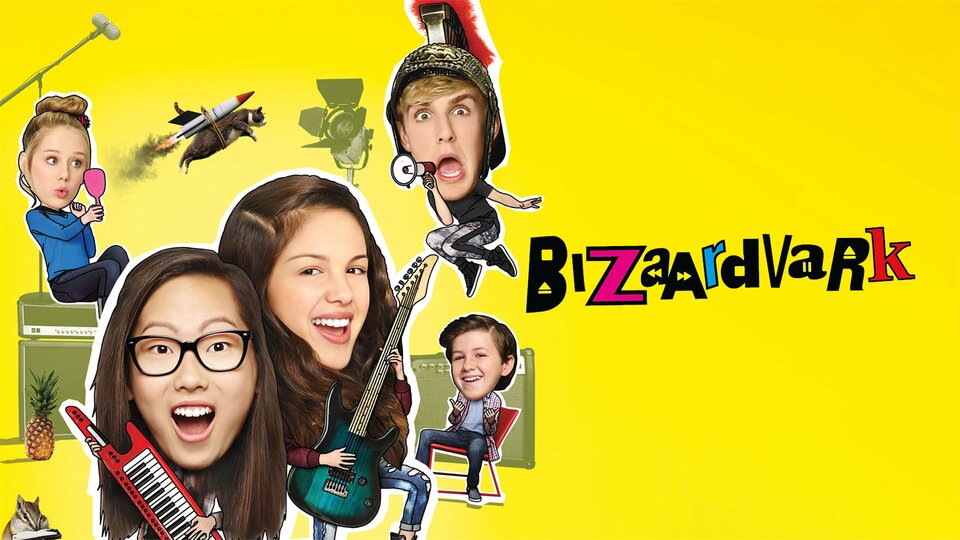 Bizaardvark where to stream 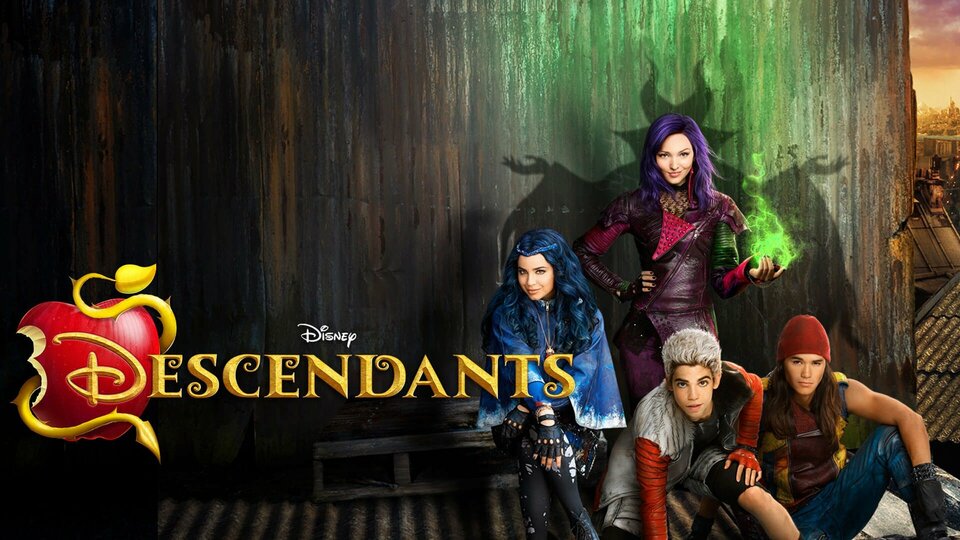 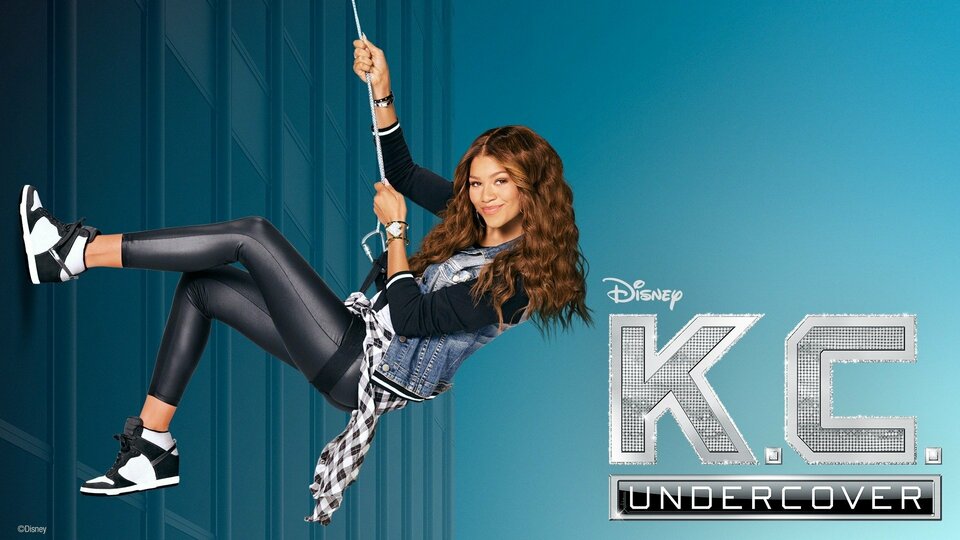