Mank (streaming on Netflix): Impress your friends by being on top of the Oscar buzz that surrounds director David Fincher’s latest, an acclaimed black-and-white movie-movie about the making — make that writing — of Citizen Kane, widely thought to be one of, if not the best, films ever. Oscar winner Gary Oldman stars as celebrated but alcoholic screenwriter Herman J. Mankiewicz, who’s racing to finish the Kane script while clashing with the studio and with upstart star/director Orson Welles (Tom Burke). The stellar cast includes Game of Thrones‘ Charles Dance as powerful publisher William Randolph Hearst, said to be the model for the Charles Kane character, Amanda Seyfried as Hearst’s actress companion, Marion Davies, and Arliss Howard as studio boss Louis B. Mayer. Plus Moisés Zamora previews Part One of the new Netflix show & the Quintanilla family bond.

Among other Netflix premieres on an overstuffed Friday: Selena: The Series, the first half of a two-part limited-series biopic of the fabled Tejano singer Selena Quintanilla-Perez, known to her fans by her first name only. The Walking Dead‘s Christian Serratos plays the rising star from Texas as she pays her dues on her rise to fame before her life was cut short at 23 by murder in 1995… Who can resist a holiday edition of The Great British Baking Show as eight bakers return to bake their way into our hearts (by extension of which I mean our stomachs)?… A fourth season of the raunchy animated comedy Big Mouth sends the adolescent misfits to summer camp. 'The Selena that we know is the [one singing] all these iconic beautiful songs,' Serratos says.

Blue Bloods (10/9c, CBS): The Reagans welcome a new family member to the table and on the job as the 11th season of the enduring family/crime drama picks up in the wake of social protests against police misconduct. Will Hochman returns as officer Joe Hill, the grandson Frank never knew existed, who joins with Jamie (Will Estes) to look for Danny (Donnie Wahlberg) and Baez (Marisa Ramirez) when they go missing on the hunt for a killer. Whoopi Goldberg is also back as outspoken City Council Speaker Regina Thomas, clashing with Frank (Tom Selleck) over the social unrest on the city streets.

Plus, what's coming for the newest member of the family, Joe Hill?

It’s a full night of CBS premieres, with the return of the MacGyver reboot (8/7c) for a fifth season, and Magnum P.I. (9/8c) for a third, the latter joined by Hawaii Five-0 veterans Kimee Balmilero (Dr. Noelani Cunha) and Shawn Garnett (Flippa). 'Magnum is happy for her, but he has to share Higgins, which is a dynamic we haven't seen before,' she says. Expect special guests, 'All I Want for Christmas Is You,' and, naturally, some show-stopping looks.

Earth at Night in Color (streaming on Apple TV+): The lion sleeps tonight? Not in this mesmerizing nature series, which uses cutting-edge camera technology to record wildlife on six continents after the sun goes down. In the first six of 12 episodes — more will premiere in 2021 — Tom Hiddleston narrates wide-ranging nocturnal stories, from a lioness in Kenya seeking her lost cubs to a combative jaguar in Brazil, a brown bear fending off wolves in Europe, and for an urban change of pace, animals prowling the city streets of Chicago, L.A. and Toronto after hours. The cast says the reboot will appeal to both old and new fans.

Godmothered (streaming on Disney+): In a farcical set-up reminiscent of Enchanted, this Disney comedy film stars Jillian Bell as Eleanor, a hapless fairy godmother-in-training who decides to take a girl named Mackenzie under her wing. Unfortunately, she’s about 30 years too late, and Eleanor discovers Mackenzie is now a 40-year-old single mom (Wedding Crashers‘ Isla Fisher) who’s not so keen on magical makeovers. Also on Disney+ for those who decided to wait and not shell out the big bucks: the live-action remake of Mulan, now streaming for all subscribers. What's Coming and Going From Hulu in December 2020

'The Hardy Boys,' 'Lord of the Rings,' 'Letterkenny,' and will be available on the streaming service.

More Streaming: Courtesy of Hulu, The Hardy Boys are back on TV, with teenage Frank (Rohan Campbell) and 12-year-old brother Joe (Alexander Elliot) following in their detective dad Fenton Hardy’s (James Tupper) footsteps as amateur sleuths… Amazon Prime Video’s innovative drama Sound of Metal stars The Night Of‘s Riz Ahmed as a punk-metal drummer and recovering heroin addict whose hearing loss sends him into a spiral until his bandmate girlfriend (Bates Motel‘s Olivia Cooke) checks him into a sober house for the deaf… The latest in Prime Video’s Small Axe anthology series, Red, White and Blue, stars Star Wars: The Force Awakens‘ John Boyega in the true story of Leroy Logan, a forensic scientist who joins London’s Metropolitan Force in hopes of changing the department’s racist ways from the inside. Inside Friday TV: Lifetime’s Too Close for Christmas (8/7c) stars Jessica Lowndes as Hayley, who decides to spend Christmas with her sister’s new in-laws, including One Tree Hill‘s Chad Michael Murray as Luke, the brother of her brother-in-law for whom she carries a grudge, though probably not for long… Now a fixture on CBS Sunday Morning, Jim Gaffigan delights a Minneapolis audience with his observational comedy in Jim Gaffigan: Quality Time (8/7c), a stand-up set filmed in 2019… Showtime’s sports documentary Macho: The Hector Camacho Story (9/8c) charts the rise of the Puerto Rican boxer from Spanish Harlem, his struggles with addiction and his murder in 2012. 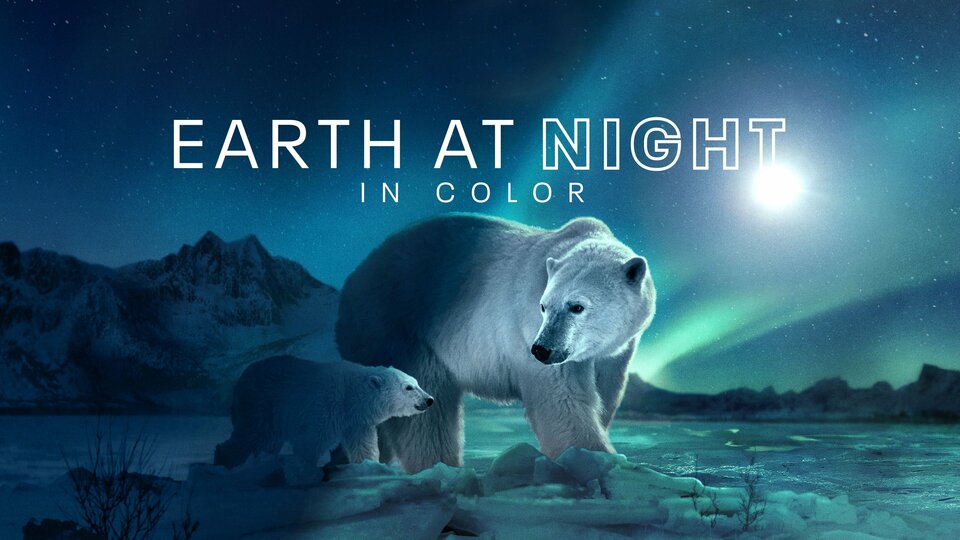 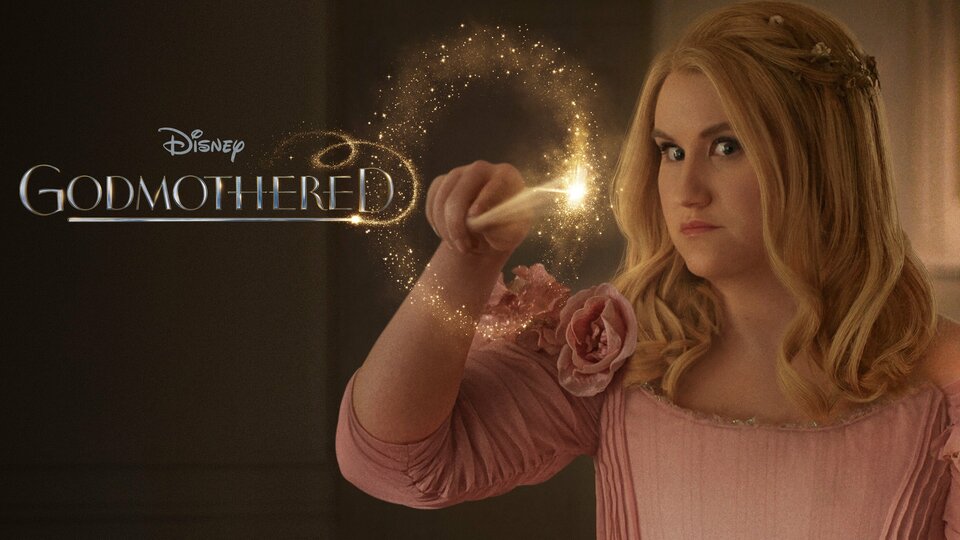 Godmothered where to stream 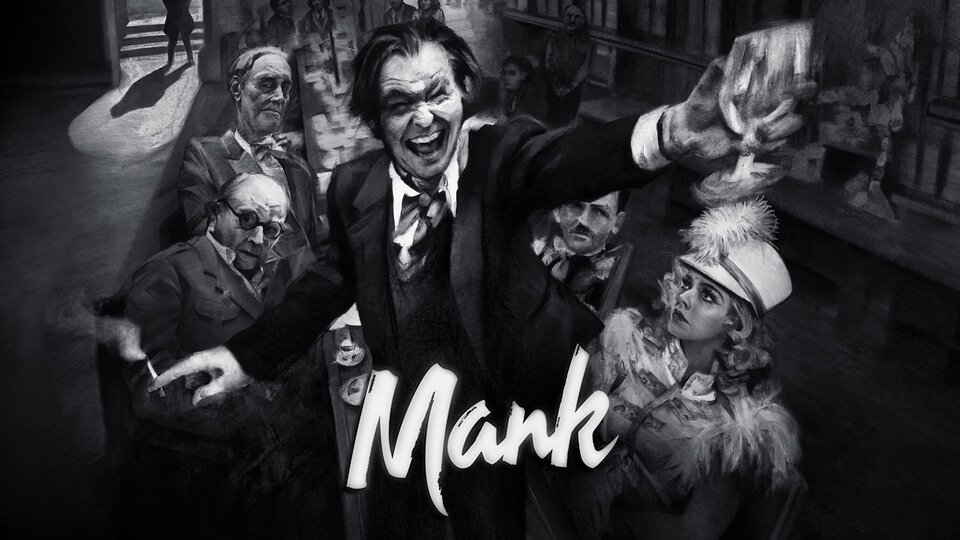 Mank where to stream 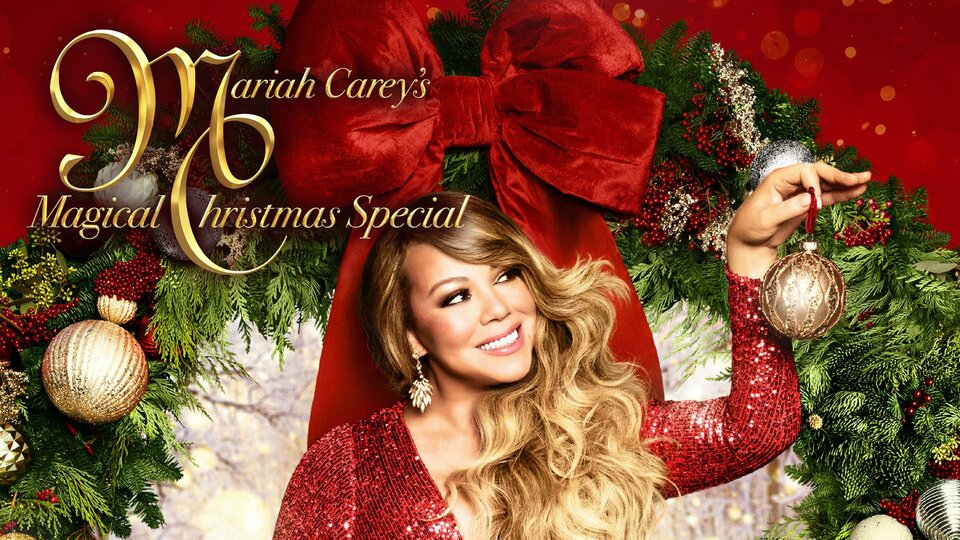