“Individually it’s very difficult, but in the collective you can be heard,” says director Steve McQueen (12 Years a Slave) about the power of people coming together. The series uses reenactments with stars like Anthony Rapp and Samira Wiley to help fill in the gaps and 'create more of a living sense of these people.'

He weaves that theme through this weekly anthology series of five inspiring films, set in the late 1960s to mid-’80s, which tell important stories of London’s West Indian community facing — and overcoming — discrimination.

The first of those films, Mangrove, starring Black Panther‘s Letitia Wright, recounts the landmark 1971 court case against the Mangrove 9. After a dozen police raids on the Mangrove, a Caribbean restaurant in Notting Hill, a series of peaceful protests began. When one turned violent, nine Black activists were charged with conspiracy to incite a riot. Following a 55-day trial, they were found not guilty. “That verdict was quite immense, for everybody — [reinforcing] the freedom and right to demonstrate and congregate,” says McQueen. “I’m speaking with you today because of people who were completely hopeful about things getting done for a better tomorrow.” 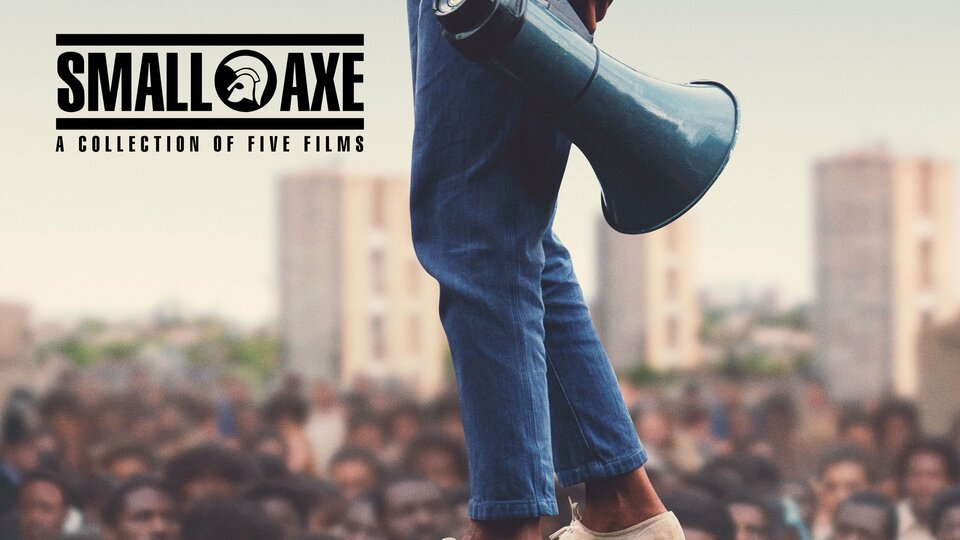 Small Axe where to stream