Worth Watching: TCM Tribute to Carl (‘Oh, God’) Reiner, ‘Last Chance U’ on Netflix, ‘Tell Me a Story’ Retold on CW

Memorial Tribute to Carl Reiner (8/7c, TCM): The great Carl Reiner cut his teeth in TV, first as a sidekick and writer on Sid Caesar’s Your Show of Shows, then as creator of the indelible The Dick Van Dyke Show. He went on to a stellar career as an influential director of comedies, helping shape the career of giants like Steve Martin. A five-film tribute starts with Reiner’s directorial debut, 1967’s Enter Laughing (8/7c), based on his semi-autobiographical novel about a Jewish kid from the Bronx who goes into show business. Followed by 1984’s All of Me (10/9c) in which Steve Martin is a lawyer possessed by Lily Tomlin‘s spirit (10/8c), 1969’s bittersweet The Comic (midnight/11c), starring Van Dyke as a former silent-film clown, 1970’s rollicking Where’s Poppa? (2 am/1c) and finishing (so set your DVR) at 3:30 am/2:30c with one of his biggest hits, 1977’s Oh, God!, featuring George Burns in the title role. Last Chance U: Laney (streaming on Netflix): The popular sports docuseries franchise moves to a new setting in its fifth season: the junior football college program at Laney College in Oakland, CA, where the Eagles are coming off a season where they clinched the state and national championship titles. Can this scrappy team rebuild and do it again? (Next year, Last Chance U will pivot away from football to basketball.) Tell Me a Story (9/8c, The CW): Unless you saw this fractured and modernized twist on classic fairy tales on CBS All Access in 2018, this Story will be new to you. Creator Kevin Williamson (The Vampire Diaries) mashes up elements of three fables — Little Red Riding Hood (now the story of a high school senior involved with a wolf-like teacher), The Three Little Pigs (mask-wearing bank robbers) and Hansel and Gretel (siblings seduced by a wicked hotel manager) — into a gritty serialized crime drama. 'Tell Me a Story' Creator Details His Modern, Gritty Take on 3 Fairy Tales

Kevin Williamson teases the CBS All Access series airing on The CW this summer, which takes on Red Riding Hood, Hansel and Gretel, and more.

Shark vs. Whale (National Geographic): The latest Sharkfest special was inspired by 2017 footage from marine biologist Ryan Johnson, who witnessed a great white shark attacking and methodically drowning a weakened humpback whale off the coast of South Africa. Johnson’s follow-up takes him along the whales’ migration route to learn just how common these encounters might be. The frenzy of programming is sure to captivate viewers with truth that is stranger than fiction.

More Documentaries: A troubling installment of PBS’s Frontline, by veteran political filmmaker Michael Kirk, explores the United States of Conspiracy (10/9c), investigating the connections among InfoWars’ notorious Alex Jones, the disgraced Roger Stone and the president as misinformation and conspiracy theories became a dangerous tool in American politics… A special edition of ABC’s 20/20: American Catastrophe: How Did We Get Here? (10/9c), three months in the making, looks into how the U.S. failed to curb the pandemic after so many warning signs… On a more hopeful note, HBO’s Stockton on My Mind (9/8c) profiles Michael Tubbs, who grew up amid poverty and violence in Stockton, CA., and at 26 became the city’s youngest and first African-American mayor, pledging to reverse his hometown’s fortunes.

The star also looks back on the death of his 'Handmaid's Tale' character.

Inside Tuesday TV: It’s time for the judge cuts on NBC’s America’s Got Talent (8/7c), as the panel looks back at some of their favorite acts — outdoors on a drive-in style movie screen — before deciding who moves on to the live shows. 10 acts will perform remotely, and five will move on toward the $1 million payday… The duels phase ends on NBC’s World of Dance (10/9c), and guest judge Stephen “tWitch” Boss gets to decide which of the eliminated acts will face off in the Redemption round to get a spot in the semifinals… The Handmaid’s Tale star O-T Fagbenle created and stars as the title character in Hulu’s import of the British comedy Maxxx. He plays a once-famous boy-band star who’s desperately trying for a comeback and reaches out to his former manager, played by Christopher Meloni at his smarmiest. 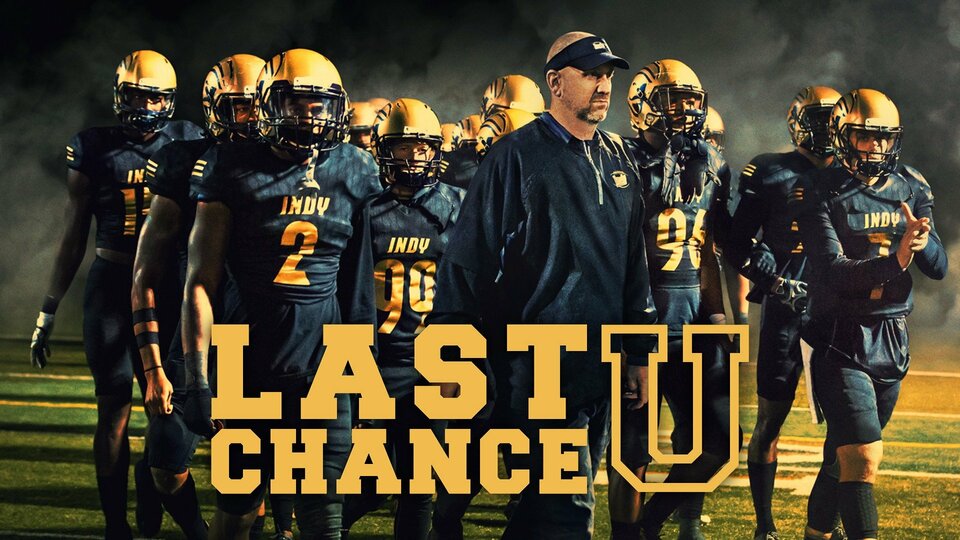 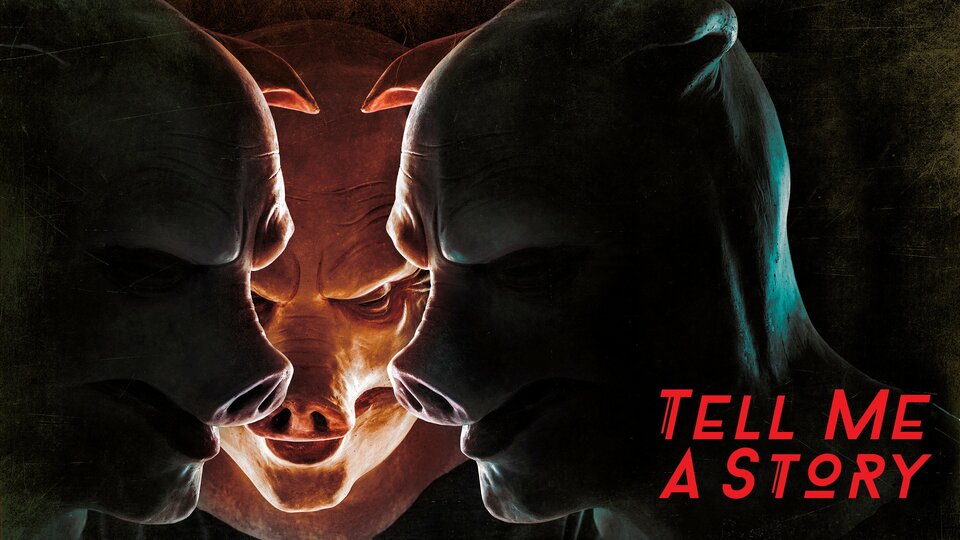