Businesses of every stripe have been affected by the COVID-19 crisis, but the one that hits closest to home for Brian Volk-Weiss is toy stores. It’s why the creator of Netflix’s The Toys That Made Us and The Movies That Made Us put resources from his Nacelle Company into producing the new docuseries A Toy Store Near You to help owners keep their doors open.

Each of the half-hour episodes, hitting Prime Video and other streaming services May 29, will feature the history of some of the most beloved vintage toy stores from around the world. Proceeds from the show will go to the stores spotlighted. It’s an idea Volk-Weiss began to explore in March when the coronavirus was beginning to really take hold in the United States.

“When the quarantine hit, one of my first thoughts, after my family and my company, was these poor stores. What are they going to do?” he says. “Then my wife was watching a show on YouTube about cooking. I thought, ‘We could do this for toy stores.'”

The next day, he floated the idea to his friend Billy Galaxy, who owns a store in Portland and is the subject of the first episode. This led to others jumping at the opportunity, knowing the impact it would have on their business and lives.

“The response was overwhelming and powerful. Some of the emails and DMs we were getting literally made me cry, not just tear up,” Volk-Weiss says. “Once I realized how excited the stores were about this and what it meant to them—not just the money, but also the hope—we kicked it into high gear.” Given Volk-Weiss had an established infrastructure, the project got underway fairly quickly. The stores have been shooting their own footage to be edited by his team. For The Toys That Made Us, he worked hard not to talk about collectors or show stores; it was more about the toys and their history. This series gets personal.

“This show is about the toy stores and the toy owners,” Volk-Weis says. “What makes somebody want to get into the business? There is this guy we know who was an electrical engineer at Lockheed Martin, retired and opened a toy store. What made him do that?” 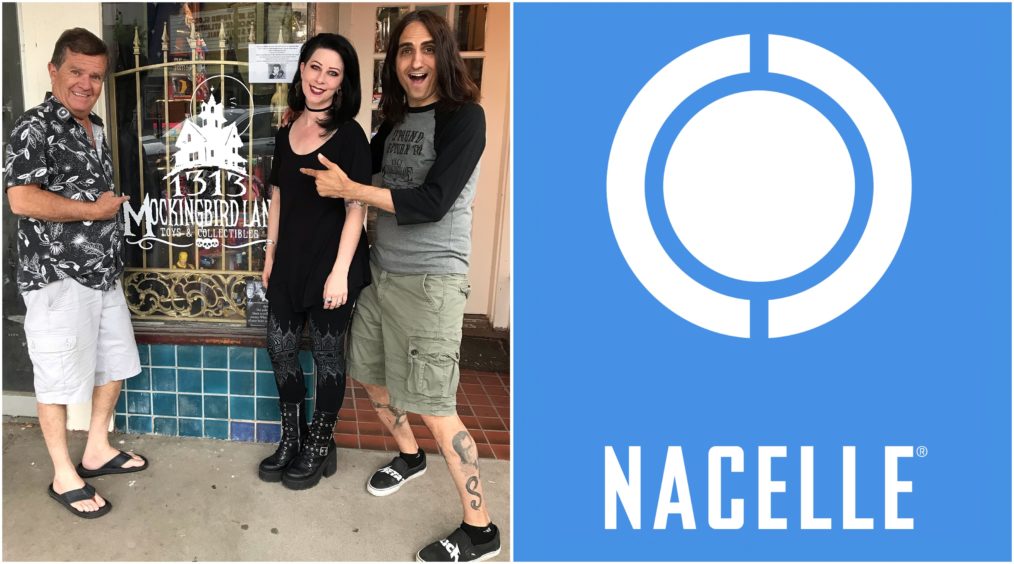 Volk-Weiss wants the series to entertain viewers, and promises laughs aplenty. But he ultimately wants to assist the stores with their immediate cash-flow problems. Every story and situation is different.

“This toy store in Lawrence, Kansas [1313 Mockingbird Lane] sent me this email saying both of the owners of the store are medical professionals,” Volk-Weiss says. “They were being called to come to the hospitals every day to help treat patients with coronavirus. What we were doing was important for money, but also important to help them psychologically recuperate from trying to keep the store alive [while] also being at the hospital 18 hours a day trying to save lives. That’s why we are doing this. I was crying like a baby.”

A Toy Store Near You, Friday, May 29, Prime Video, YouTube, Vimeo and more streaming services 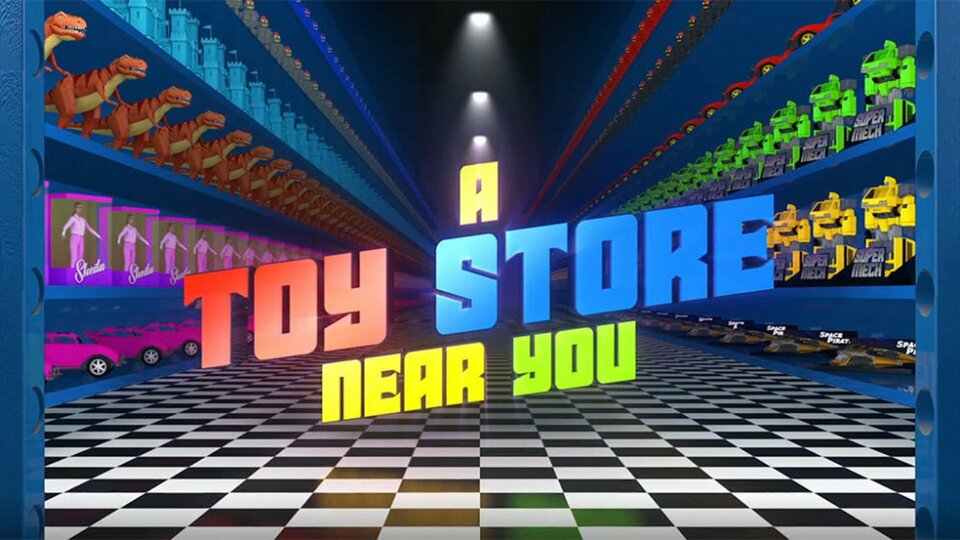 A Toy Store Near You where to stream 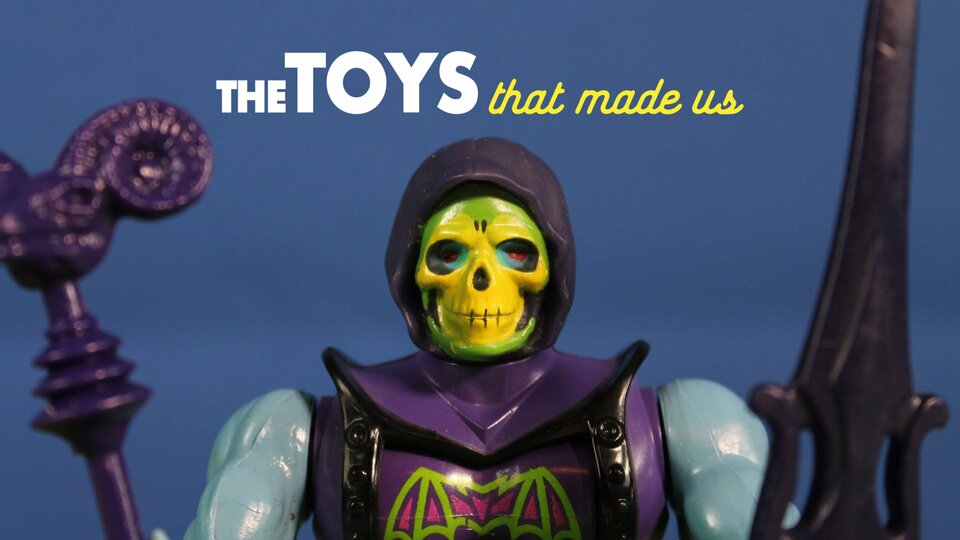 A Toy Store Near You