‘The Bachelor: Listen to Your Heart’ Episode 3: Let the Performances Begin (RECAP)

After a couple of weeks of getting to know one another and establishing romances, it’s time for these couples to put their love to the test.

On this week’s episode of The Bachelor Presents: Listen to Your Heart, the duo’s are performing for the first time in front of a live audience, and let’s just say things are about to be taken up another notch.

Read on for a recap of tonight’s game-changing episode.

Chris Harrison reveals there will be no more arrivals and that all the couples need to have conversations about the seriousness of their relationships right now. Not only does each couple need to figure out if what they have is going to work post-show, but each person also needs to work through their feeling for other people in the house (looking at you, Julia).

“The next time I see you I only want to see couples that are serious about taking that next step and moving forward. If you’re not, I ask you to respectfully pack your things and say your good-byes,” Chris says.

While a number of relationships are solid — Chris and Bri, Jamie and Trevor, Matt and Rudi, Bekah and Danny, and Ryan and Natascha — others are not.

For one, Gabe is interested in Savannah. However, Savannah’s had a connection with Brandon, who also has a connection with Julia. And then there’s poor Sheridan, who so clearly wants to go all-in with Julia, but she’s not exactly reciprocating those feelings. “I’m pretty committed to Julia at this point. I’m obviously hopeful, but I am not sure how optimistic I should be versus ready to go home,” Sheridan says.

@iiswhoiis, @jason_mraz, and @joelle_fletcher & @jrodgers11, oh my! 🎶🤩 See all of the stars (and drama) this Monday at 8|7c on ABC! #ListenToYourHeart

Savannah explains she doesn’t reciprocate Gabe’s feelings, and Gabe decides to head home. Ruby also heads home, as she doesn’t have a connection with anyone. Savannah confronts Brandon about his feelings for Julia, and Brandon reveals he wants to give things a shot with her instead of Julia. This leaves Julia to figure out how she feels about Sheridan, who has literally been by her side this entire time.

Chris Harrison returns and tells the couples that they will now be performing together. For this week, they’ll each be given a song to perform in front of a live audience and a panel of celebrity judges. The judges will then decide who stays and who goes, and the final couple left standing will not only work with a notable producer and write and record their own original songs, they’ll also go on tour.

After given the logistics of the rest of the season, the couples start to rehearse for their performances. Trevor and Jamie are assigned ”I Could Use a Love Song” by Maren Morris, Ryan and Natascha are given “Stay” by Rihanna, Rudi and Matt tackle “Fallin’ All In You” by Shawn Mendes, Savannah and Brandon take on “I Want You To Want Me” by Cheap Trick, Bri and Chris get “Beyond” by Leon Bridges, Bekah and Danny have “Ho Hey” by The Lumineers, and Sheridan and Julia start working on “As Long as You Love Me” by Backstreet Boys. While some of the couples work well together, Sheridan and Julia are clearly disconnected. Sheridan is so locked in on Julia, but she’s still emotional over her feelings for Brandon. “Trying to collaborate with Sheridan while living with Brandon is so freaking annoying. It’s really hard to live with someone you’ve had feelings with and just turn them off,” Julia explains.

Julia believes both Brandon and Savannah are acting fake, and Julia even admits she wants to leave because of Savannah’s behavior. Julia then confronts Savannah about being disingenuous. Savannah is confused by Julia’s obsession with her and Brandon and essentially tells her off. While we understand Julia’s emotions, it’s clear she’s just jealous.

From devastating breakups to finding true love, these memoirs from 'Bachelor' franchise favorites cover it all.

Bekah and Danny, who have essentially been given zero airtime up until now, are given the first “couple” date card. They get sent to a stunning house in the Hollywood Hills filled with clothes. They get to try on a number of outfits and even do a photoshoot, and things seem to be going well, that is until Bekah reveals she wants to take things slow. The judges for this week’s performances are Jason Mraz, Kesha, and Bachelor Nation royalty, JoJo Fletcher and Jordan Rodgers. The first couple to perform is Rudi and Matt, and it’s clear they’re natural performers. Jason says he felt like they were still getting to know each other, and with time their on-stage chemistry will improve. The next couple to hit the stage is Bri and Chris, who already have such natural chemistry. “You didn’t take your eyes off of her and it was the most beautiful and genuine thing I have ever seen. It did not look forced what so ever,” JoJo says after the performance. Bekah and Danny are the third performers, and the judges immediately put them in the friend zone.

Fourth to perform is Savannah and Brandon, and the camera focuses on Julia for most of it. Jordan and JoJo question their chemistry, which validates Julia’s assumptions. Julia and Sheridan sing next, and not only are they connected, everyone comments on Sheridan’s infatuation with Julia. Natascha and Ryan are the second to last perform and while their performance is great, their connection feels a little off. Last, but certainly not least, is Jamie and Trevor. The judges notice their chemistry and their vulnerability, leaving Jamie in tears. After the judges deliberate, Chris walks in to reveal who’s staying and who’s going home. The first couple called is Trevor and Jamie, next is Ryan and Natascha, Rudi and Matt, Chris and Bri, and Julia and Sheridan. The final two couples are Savannah and Brandon and Danny and Bekah, and the last rose goes to Savannah and Brandon.

Bekah and Danny are the first couple to be eliminated, but they certainly won’t be the last. Not only is the drama between Savannah, Brandon, and Julia continuing next week, but another duo will be heading home! 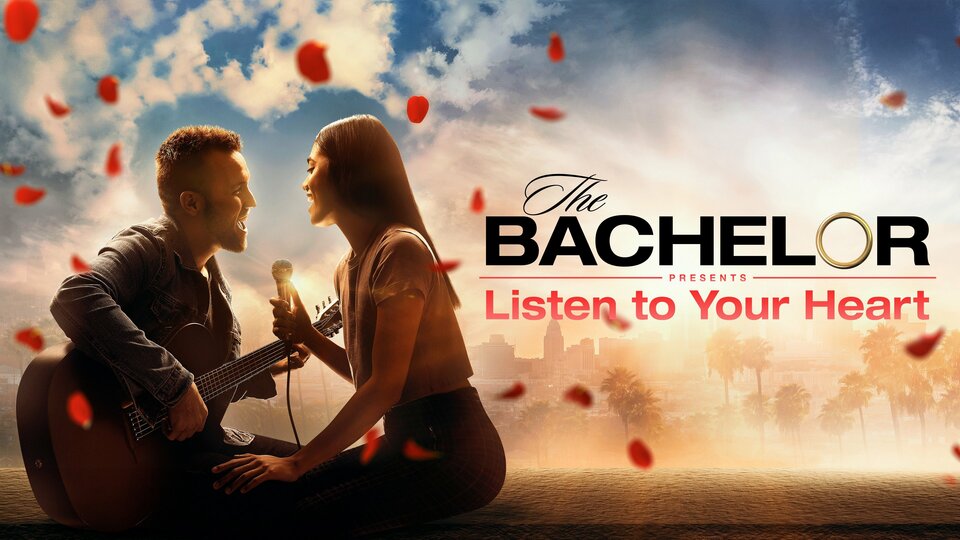