[Spoiler Alert: Do not watch this interview unless you’ve watched Thursday’s “All About the Benjamin” episode of the CW’s In The Dark.]

If you thought Season 2 of the CW’s drama In The Dark, which follows Murphy Mason (Perry Mattfeld) — a blind woman with a messy life that includes too many hookups and life-threatening business arrangements — would be a walk in the park for our twentysomething protagonist, you’d be very wrong.

That’s a good thing for fans of the show, which kicked off its sophomore season Thursday night and picked up where the first season left off. Last we saw Murphy, she’d escaped from crooked detective Dean (Rich Sommer) but was then pulled into doing money laundering for drug kingpin Nia (Nicki Micheaux) at Guided Hope, her school for training seeing eye dogs. If you think Murphy's life is going to settle down in the drama's second season, you're wrong.

To tell us more about the second season and what we saw in the first episode, TV Insider conducted a Zoom interview with Mattfeld earlier this week. She gave us the scoop on what’s in store (yes, Casey Diedrick’s Max is back in next week’s episode though we couldn’t spoil too many details on his return) and what she’s been watching while staying at home. 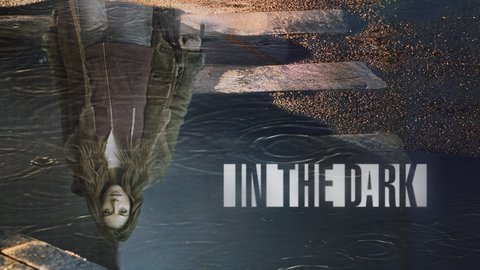