With a diverse cast and storylines ranging from heartfelt to scandalous, the sexy, sleek drama If Loving You Is Wrong takes viewers into the lives of a group of husbands, wives and friends that live and love in the same middle-class neighborhood. The fifth and final season premieres Tuesday, March 31 on OWN.

This season promises to be explosive and sexier than ever before while revealing some long-awaited answers to viewers’ burning questions. Life-changing catastrophes will leave the town reeling and changed forever. Death and destruction is all around and will leave everyone reeling forever as the season finale literally explodes off the screen.

On the Season 5 opening episode, “An Old Skeleton,” secrets abound and skeletons come out to play in the small community of Maxine, Ohio. 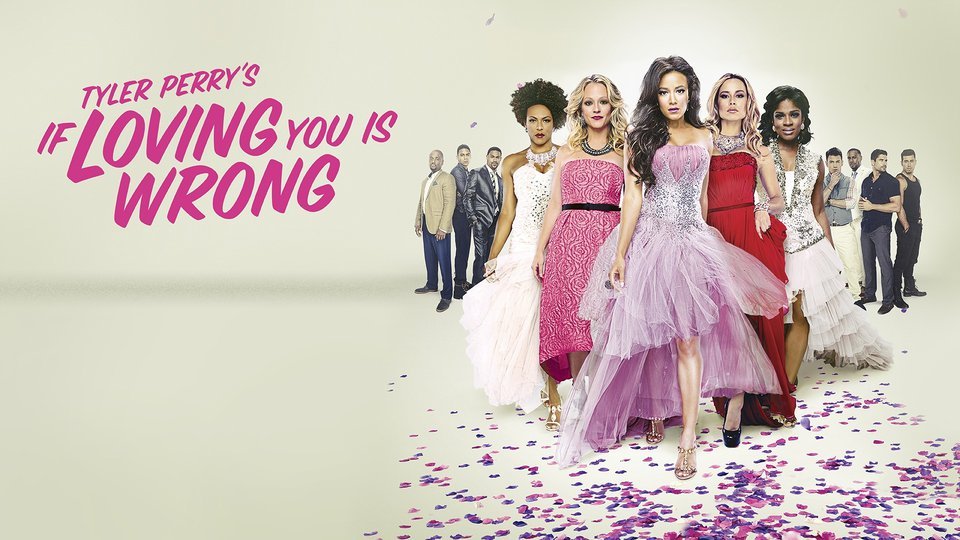 If Loving You Is Wrong where to stream

If Loving You Is Wrong